The BC.Game Blog
Home BTC News Is Bitcoin Secure For Investment and Trading? 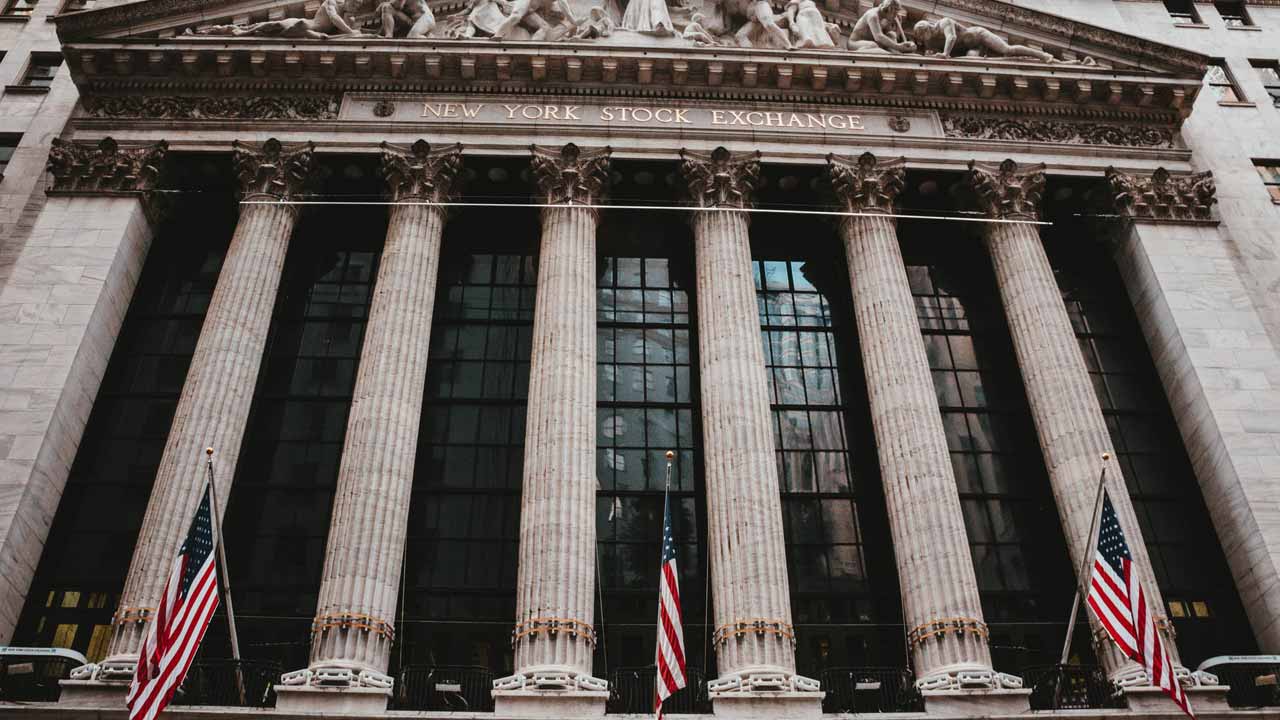 Bitcoin is becoming ever more popular as society progresses with technology. As more people get involved, an increasing part of the population is becoming interested in trading and investing in this dynamic and fast-growing currency. However, the commonly occurring thought – “is bitcoin secure” – is what keeps many from beginning their Bitcoin journey.

As with everything, there are always risks. Many cite high volatility, a fluctuating market, a lack of regulations worldwide, and hacking as their highest ranking concerns. All of these play into the security of the currency. However, it’s not as simple as a yes or no answer. The answer to the question “is bitcoin secure” is a layered one.

Hackers are a particularly large concern since the currency is completely digital. This is true especially for those who do not have the basics down, or who lack understanding.

Taking into account the technology this digital token is built on, the protocols involved in the creation, sharing, and transactions of the currency, and an overall understanding of Bitcoin, we can come to an acceptable conclusion.

Is Bitcoin Secure? Yes, For The Most Part

There are a few technicalities that come with the use of the currency, which ensure its safety and security. Most of these attributes are actually what made the currency so popular in the first place. These characteristics include encryption, transparency, and decentralization.

The main component to all factors that ensure the answer is “yes” to the question “is bitcoin secure” is the technology that it is built on. Blockchain is the backbone of its network and ensures the system is secure for trading and investing in the currency.

To sum up an explanation of the technology concisely, blockchain is a public, universal ledger on which all bitcoin transactions, totals, and trades are stored. Each transaction is stored on a block after being verified by nodes or miners. The block is encrypted with a code called a hash, which makes it nearly impossible to alter the information inside.

Because of the system of nodes and miners, it is also impossible to copy and paste bitcoin, as they will know that the coin was not acquired through mining or trading. A copied coin will simply not show up on the ledger.

Now that you have a very basic understanding of how blockchain works to secure the BTC, let’s dig a bit deeper.

To answer the question “is bitcoin secure”, we have to understand the encryption aspect. The popular cryptos encryption is much more complex than the average encryption, which means it is much more difficult to hack in to.

For a transaction to be added in a block, miners must find a suitable hash to include, which requires them to solve a computational puzzle using an algorithm. Every input will lead to a unique output or hash. The hash is encrypted into the block as a sort of way to identify it from other blocks, as each block has a unique hash.

In addition, the hash of block A is used (in addition to bitcoin transactions) as an input to generate a hash for block B. This means if you change the information in block A, you’ll have to change the hash for all the following blocks as they are all connected, and this is nearly impossible.

This is what makes hacking so difficult on the blockchain system and why we can be almost certain that it is secure.

The Bitcoin blockchain is a public ledger. On the surface, this may sound as though your BTC is less secure, however, that is not the case. The public ledger ensures transparency in transactions and trades of the currency, while the identities of participants are kept anonymous.

A transparent system means that everyone can see transactions, making it difficult for anyone to commit fraud, steal, or cheat the system. So, is bitcoin secure in terms of fraud or any similar crimes? Yes, it is.

Since the currency is held on a blockchain that is supported by hundreds of thousands of nodes all over the world, the information is unlikely to get lost. Each node has an identical copy of the public ledger. This is important because hacking into only one node makes no difference at all since all the other nodes will still have the correct information.

After noticing changes in the information on only one node, the edits will be disregarded as they do not match up to the rest of the network’s information. Hacking into all of the nodes at once is not possible, and hacking into them all fast enough to do it before anyone notices is probably impossible too.

The inner workings and systems of the currency should provide firm reassurance to the nagging question: is bitcoin secure?  However, it would be irresponsible of us to paint such a pretty picture without warning you of the possible risks to security too.

Is Bitcoin Secure? There Are Potential Risks

As it has been stated before, bitcoin is secure for the most part. The technology it is built on ensures this. While the currency has been touted as an impenetrable, unstoppable force to be reckoned with, there are, of course, some risks.

In terms of investing and trading, users most commonly worry about hacking and stealing. Other risks include regulatory risks, the anonymity factor, and volatility.

One of the most commonly theorized risks is the 51% attack. If a group of miners took control of more than 50% of the computing power on the bitcoin network, then they would be able to control which transactions are put through and could reverse transactions to double-spend the coins.

Most experts believe that this scenario is unlikely because the cost to pull it off would outweigh the potential benefits of organizing and going through with this attack. Furthermore, the attack, if ever successful, would only affect the most recent transactions and would only disrupt the system for a short period of time.

Depending on where you store your coins, you could have a higher chance of being hacked. It has been reported that those who store their coins in a wallet at an exchange are more likely to be hacked. Smart wallets are safer, but they can be hacked into as well. In addition, if you lose your key, you’re likely to lose the coins forever, as there is no “I forgot my password” option.

Once you’ve invested in bitcoins, the last thing you’d want is for them to be stolen from under your nose. Similar to other currencies, there is a risk of losing your investments to common scams like phishing attacks, spoofing, and malware. If you’re able to navigate past regular scams, you’ll probably be fine finding your way around these too.

Trading, however, can be dangerous if done through an exchange platform. There are several exchanges available to users of the currency, however, many of these are not regulated or overseen by any sort of overarching body. A fake exchange platform could lure unsuspecting users into submitting money to invest in bitcoin, which means the money would be lost forever.

Legitimate exchange platforms can also be hacked, and if this happens, there is no way to retrieve lost funds.

So, while in theory, bitcoin and its system for ensuring security and safety of trade and investments are solid and “foolproof”, there are clearly ways around it. However, if you know what to be on the lookout for, and what types of things to be careful of, you’re more likely to be safe to trade and invest. The trick is to navigate your way through the bitcoin world with wisdom rather than indiscretion.

How To Ensure Security

Here are a few simple tips to follow to increase your security:

Is Bitcoin Secure and Should You Invest and Trade?

The decision is yours to make. If the question “is bitcoin secure” is still bugging you, perhaps reassure yourself with all the reasons you can trust the currency. It’s blockchain, which brings with it transparency, decentralization, and encryption, ensures your funds are safe and secure.

Of course, there are reasons to be skeptical, but that is true of all things. In fact, your skepticism may be exactly what saves you from the dangers that lurk in the bitcoin world. Ultimately, you have to decide on a yes or no answer to “is bitcoin secure” on your own. Nothing is totally secure, but you should gather, by now, if it is secure enough for your liking.