The BC.Game Blog
Home BTC News Stablecoin – Offering The Best Of Both Worlds? 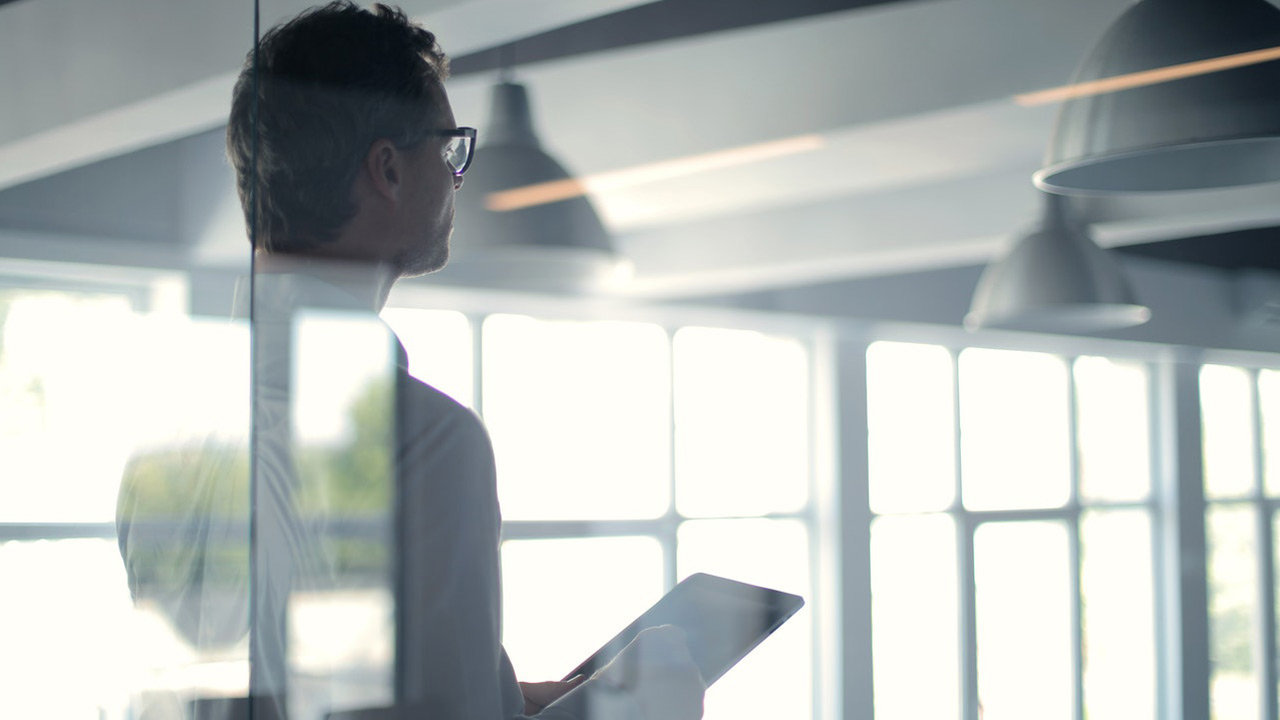 The world of cryptocurrency investing and trading can be a daunting one due to its potential for volatility in the marketplace. A class of altcoin called stablecoin has been created to rectify this.

These coins use a number of methods to stabilize the volatility that is common in the marketplace. The stability has the added benefit of making this class of crypto a safer bet for those people that would otherwise be put off dipping their toes into the market.

This article will introduce you to what stablecoin is, before detailing the most common variants being created.

They have increased in popularity as they provide two positives: enabling investment and trading in the world of secure and private cryptocurrencies while maintaining the stability usually attributed to regular fiat currencies.

One need only look at the most well-known cryptocurrency, bitcoin, to ascertain the volatility of the marketplace in which these digital assets exist. From a valuation high in 2017, there was a mass sell-off in coins from January 2018, which resulted in the renowned Bitcoin crash. This caused even the most popular cryptocurrency in the world to lose approximately 65% of its market value.

While this is the most egregious swing in market value to date, general day-to-day fluctuations can be all over the place. Even in the space of a few hours, a currency’s valuation can change by a few percentage points.

The upshot is that this short-term volatility makes the majority of cryptos, including bitcoin, unsuitable for the average person. For everyday use, a currency will ideally behave as a medium of exchange which has relative stability over long stretches of time. If stability isn’t achieved, dramatic price fluctuations result in the majority of people not jumping on board.

This is where stablecoin comes in to fill that much-needed gap in the market. The idea is to maintain purchasing power with the lowest achievable inflation to encourage the spending of the currency. They seek to achieve this preferred behavior by backing their valuations to an external reference to enable increased price stability.

Price stability does not tend to happen in a vacuum, however. In the case of fiat currencies, there are two reasons for their relative price stability.

Firstly, the values of the currencies are underpinned and backed by the strength of the governments that issue them.

Secondly, there are sufficient actions upon the market by authorities (such as central banks) to maintain the market valuations within an acceptable range.

As fiat currencies are backed by governments and under the control of authorities, they tend to remain relatively stable. If a currency were to fluctuate, the central bank would attempt to control the demand and supply of it in order to maintain its stability.

The problem with cryptocurrencies lies in their lack of control with regard to their own stability. Their valuations are neither backed by an external asset nor is there a central authority to act as arbiter in order to control the prices as needed.

Thus, this new stable class of coins is an imperative movement toward more stability in the marketplace. They are digital coin assets that have features of both fiat currencies and cryptocurrencies.

The Types Of Stablecoin

There are three common variants of stablecoin. They are categorized according to which asset they are pegged to, if any.

Firstly, there are the fiat-collateralized cryptos. Put simply, these currencies purport to be pegged to known fiat currencies, usually the US dollar, the pound, or the euro. A reserve of fiat currency is also used as collateral. This reserve enables the issuance of an acceptable number of tokens into the market, and is maintained by independent guardians and often audited to ensure compliance.

While the US dollar is the usual currency that they are pegged to, a sub-category known as asset-collateralized cryptos are backed by other forms of collateral. Precious metals in the form of gold or silver reserves can be used, or even oil.

Tether is a well-known and popular example of a fiat-collateralized crypto. It has a market value tied to one US dollar and is backed by dollar reserves. It’s considered a safe bet by many in the community. It should be noted, however, that Tether’s promises of continual auditing have not been forthcoming as of this writing.

Due to the nature of cryptocurrencies with their high market volatility, these coins are “over-collateralized”. What this means is that more currency is needed to act as a reserve for the issuing of these coins in relation to their fiat-collateralized counterparts. Effectively, coins in this category need to be backed by more cryptocurrencies than their fiat-backed equivalent.

As an example, to accommodate a 50% change in the reserve currency, $5,000 of a cryptocurrency would be needed in reserve to enable the issuance of $2,500 of a stablecoin.

An example of this category of crypto is Dai. This cryptocurrency is pegged to the US dollar, but also has the option of being pegged to a few other cryptocurrencies as well. Adding to its stability is the fact that it’s run on Ethereum’s blockchain.

The third category is the non-collateralized (or algorithmic) stablecoin. These types don’t peg themselves to any reserve, but instead, use a mechanism which maintains their stability. This ensures, as far as possible, that the values of the coins are maintained within acceptable bounds.

The mechanism is essentially an algorithm that acts as a central authority to regulate the price. The volume of the altcoin in question is maintained by the algorithms to prevent fluctuations in value. Often, these digital currencies are also pegged to external assets such as gold or fiat currencies. This category of coin is also the most transparent as its code can be audited by anyone.

These coins rely on the use of smart contracts to supply tokens to the marketplace when there is an increase in value, and to sell when the price drops below the peg. This is how the tokens remain relatively stable over an extended period.

As an example, if the price of a coin that is pegged to one US dollar goes above one dollar, this would mean that the demand is too high for the coins. The algorithm would then kick into gear by supplying new tokens to the market until the demand stabilizes. The opposite would apply if the price falls below one dollar.

An example of a non-collateralized currency is BitBay, which is not backed by any assets, but is maintained by what it calls its Dynamic Peg.

The Strengths and Weaknesses Of Stablecoins

Let’s take stock of what the above means for this class of digital currency.

Firstly, there are a few reasons for choosing to invest or trade in stablecoin. The obvious positive is its minimization of volatility in the marketplace, thereby ensuring higher levels of investment or trading security.

As a result, this could enable quicker integration of these currencies into more traditional financial markets. These markets are still dominated by fiat currencies, but stablecoin is the first step toward increased interaction between these two different ecosystems.

An added benefit of this is that people who wouldn’t necessarily invest in crypto may start moving to these more stable investment and trading opportunities.

That said, stablecoin does have weaknesses.

Firstly, in the case of fiat-collateralized coins, they are less decentralized than others due to the need for an authority to hold the asset reserves. This goes against the drive for the adoption of cryptocurrencies in the first place, but perhaps the future will find a happy medium between regular markets and the world of crypto.

Secondly, in the case of crypto-collateralized and non-collateralized cryptos, adopters need to trust the community that maintains them. The longevity of the currencies is also dependent upon the strength of the source code.

Despite these potential weaknesses, stablecoin is a far safer bet than regular cryptocurrencies. They have increased the trend toward the adoption of these currencies and have heralded a new phase in the integration of cryptos into the world’s financial markets.

This article has introduced stablecoin as a class of altcoin that has grown in popularity over the past few years. Furthermore, we detailed the categories of stablecoin to introduce you to the types that one can invest in, as well as how they operate.

Due to the volatility of the crypto market, these currencies may make the difference for people seeking to invest or trade in safer coins.