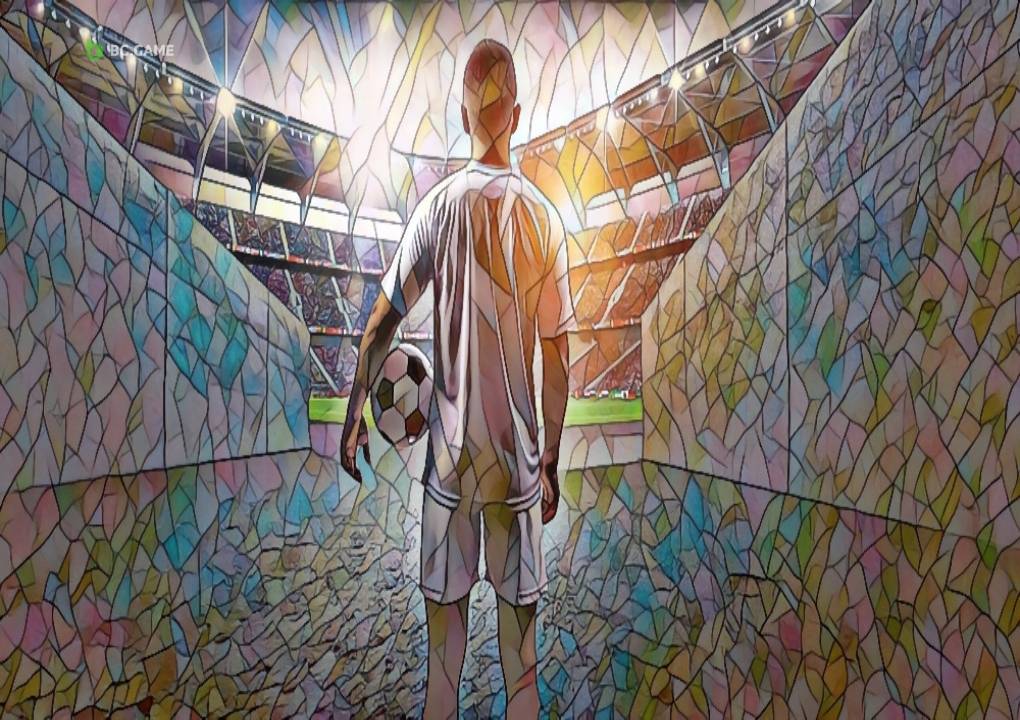 The FIFA World Cup is the biggest football event every four years. With more than 30 countries involved in the competition, the World Cup is a renowned tournament even for non-football fans.

As the most prestigious event in football, some players performed well that deserve legendary status in football history. The FIFA World Cup organisation awards these players the most valuable player (MVP) accolade for helping their teams get to the next level.

There are a lot of questions regarding the World Cup MVP, like: ‘How does the FIFA World Cup select an MVP?’ Or ‘Who are the best MVP players in World Cup history?’. To answer these questions, here is everything you need to know about the best World Cup MVPs and why you should know about them heading into the 2022 Qatar World Cup:

The Golden Ball Award is given to the best player in every World Cup Finals. A technical committee oversees all the qualifications a player must achieve to get the award.

It is also the most prestigious award a football player can receive. While it isn’t called the MVP award, the Golden Ball is the closest trophy FIFA players are going to have.

However, this also doesn’t mean that the player with the Golden Ball Award is the MVP simultaneously. The word ‘most valuable’ means that the player provided the most value to his team.

How do MVPs get chosen in the World Cup?

The Golden Ball Award has some confusing metrics for choosing the best player. Football, after all, is a team sport. An individual’s merits can only be measured by their raw stats in the game and if they perform well during matches.

However, the committee has a way of gauging these players to determine who deserves the trophy when they secure a win for their team. Here is how FIFA recognises who the best players are:

Players earn stats like goals scored and interceptions that build up over time. Players who get the most stats in the game are strongly considered for the trophy. While stats show a massive part of the game, it doesn’t ultimately tell the whole story about how the team won.

Although this is a good indicator of which player is deserving of the Golden Ball, other factors still need to be considered. Sometimes, the stat sheets don’t justify how great a player is during the World Cup. The criteria are often regarded as only a tiny part of the final decision.

The player who has the most significant impact on his team

The biggest factor in knowing who the MVP will be is how players affect their team when they play. While losing won’t disqualify a player, their overall chances when they are on the field are way higher when they are not with their team.

With all that being considered, who are the best MVPs in World Cup history? Below are some of the legendary players who made a show on football’s biggest stage throughout history:

Bobby Moore’s most significant accomplishment was when he hoisted the Jules Rimet trophy at Wembley Stadium in 1966. Moore has always been a great football player who can offensively carry the load for his team.

This English captain can also play solid defence when called for, a trait that not all superstar players have. With today’s generation of defensive trends in football, Bobby Moore can make a name for himself, even in the modern era.

Gerhard Muller is only one of very few players who averaged almost one goal per game in his international career. He hit 68 goals for West Germany in just 62 caps—14 of which came from the 1970 World Cup finals.

Muller is the ultimate poacher with immense talent in football that only a few possess. He is also a player with many goals for someone who isn’t known to be ultra-offensive like other MVPs on this list.

After the 1970 World Cup, Gerhard managed similar performances to his first World Cup of four goals, including a win against Poland. He is also one of the most prolific FIFA World Cup scorers.

Cristiano Ronaldo is one of the widely recognised superstars in football and is undoubtedly a FIFA World Cup MVP. While he may have lost the title as the player with the most FIFA World Cup goals, he is still regarded as one of the best players in the tournament.

To some, Ronaldo is the greatest of all time alongside Pele and Lionel Messi. Rightfully, he won the 1998 Golden Ball and continues to be in talks of being an MVP in future World Cups.

In 2006, his career was slightly on a slide during the FIFA World Cup, but he scored three more goals and surpassed Gerhard in World Cup history. Ronaldo is still a superstar contributing to his team in many ways that result in more wins in different football leagues like the Premier League.

When legendary Brazilian player Pele was out due to an injury, Garrincha took his place as the number one option and crushed it during the World Cup. During the early days of the FIFA World Cup, Garrincha was a superstar who scored many goals that helped his team win.

His excellent offensive skill set benefited Brazil, who needed someone who could pressure the opposing defence. Garrincha was also athletic, which means defensive footballers can’t push him around when he tries to score. It’s why he finds it a tad easier to go against solid defences and win matchups more often than not.

Neymar is yet another Brazilian superstar who proved he is one of the top football players in history. Neymar lives and breathes in the World Cup. In some of his career highlights, the World Cup dominates every conversation about which Neymar’s career year or play is considered the best.

This superstar has a unique skill set of making one of the flashiest plays that only the best football stars on the planet can do. He also helped his team qualify for the 2014 World Cup, the first time they entered the competition in a few decades.

Neymar is a good team player who is often considered the most valuable. Now, Neymar is trying to win the 2022 World Cup with a chip on his shoulder to cement his legacy of being a top player.

At 18 years old, Kylian Mbappe secured a World Cup title for France in 2018 against the heavily favoured Croatian football team. Kylian is a hyper-talented player with the skills to carry a national team to the finals of every single World Cup.

Besides his football skills, his commanding presence makes him a transcendent player. He has also been dubbed the best player in the world and is only approaching his prime.

Pele has seen it all from a football perspective, often regarded as the best football player of all time. He has been to the World Cup multiple times and is among the top players in the history of the sport.

Countless documentaries and films portray his life, and Pele is the centrepiece in every football conversation you can have. Pele was not just a great scorer but also an incredible tactician.

You rarely see him make a mistake in the field. With this, he is regarded as an inspiration to most players.

If Pele is regarded as the best football player, Diego Maradona is a close second. He was one of the most controversial and multi-talented football players in history.

His famous ‘Hand of God’ happened when he punched the football over England to score one of World Cup history’s greatest plays. Maradona is also a capable scorer and defender, which makes this legend a force to be reckoned with during his best years.

Maradona played every match in the 1986 World Cup, where he scored five goals and assisted five, which brought his team a championship. To this day, everyone remembers Maradona for the flashy player he once was and the skills to uplift his team to hoist the World Cup trophy.

Why do you need to know them before World Cup betting?

The FIFA World Cup betting markets mainly focus on the matches between two national teams—from group stages to the finals. However, World Cup MVP betting is another option some punters go for. Below are other reasons why you should take serious note of World Cup MVPs:

There’s nothing wrong with recalling past great performances in preparation for the upcoming World Cup. Looking back at the best plays from past years is a good way of remembering the top players in history. It’s also a way to get excited about the World Cup by looking forward to the future great players who will dominate the competition.

Gauges the talent for the upcoming World Cup 2022

Some of the best MVPs will also play in the upcoming World Cup. Therefore, it’s best to watch and recall the top MVPs in history to gauge how well each team will fare against the better squads in the World Cup.

Doing so gives you a better perspective when betting on the top teams and players for the first time. Learning from past and current MVP-calibre players will help you immensely if this is your first time betting on this tournament.

Start betting on the FIFA World Cup 2022 at BC Game!

The FIFA World Cup should be at the top of your watchlist if you are a football fan. It’s even better if you bet on your favourite teams you think will win the World Cup. To earn high payouts for your wagers, bet at BC Game for the best sports betting and casino gaming experience.