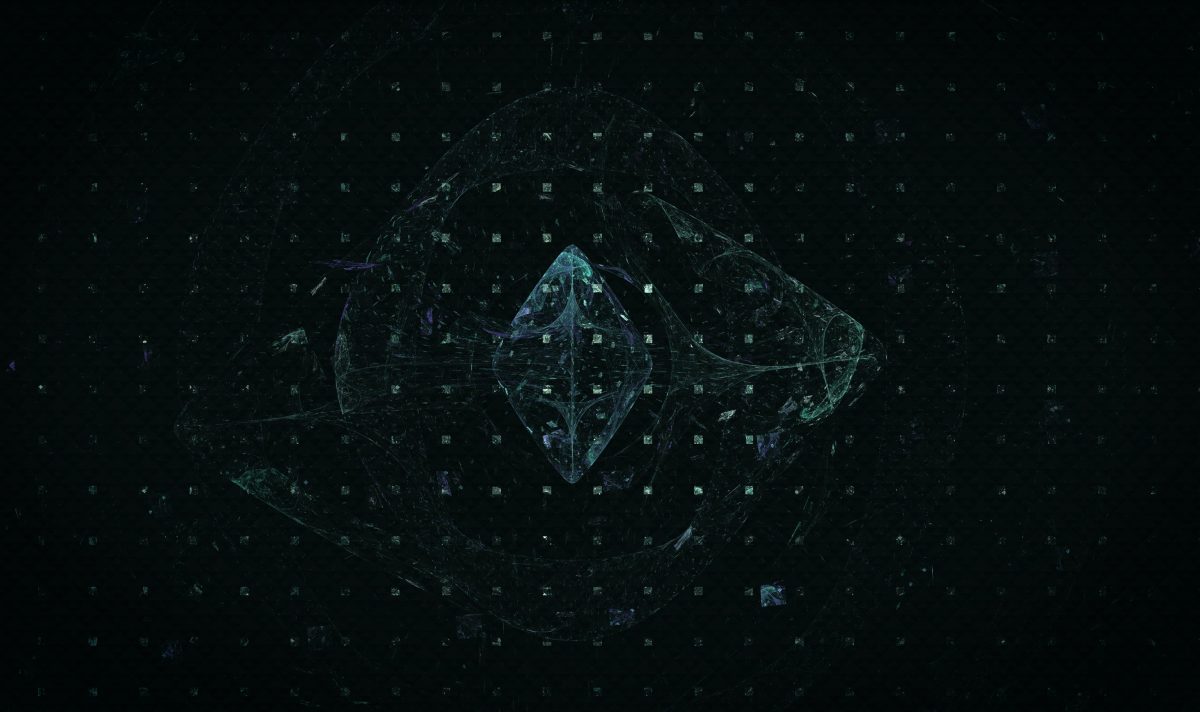 Hedera is a unique blockchain project that utilizes hash graphs to store data in place of the typical blocks that create a blockchain. It is the first public ledger to implement this formula but has similar functionality to many public blockchains. BC GAME has listed HBAR for crypto gambling enthusiasts to explore.

This project is part of the broader ecosystem of decentralized ledger technologies. Some would assume that the model of blocks creating a blockchain is the only workable distributed ledger technology model. Hedera aims to showcase a different innovation that achieves the same ends. This project is typical of the ingenuity present across the DLT industry in this era of decentralized economies. 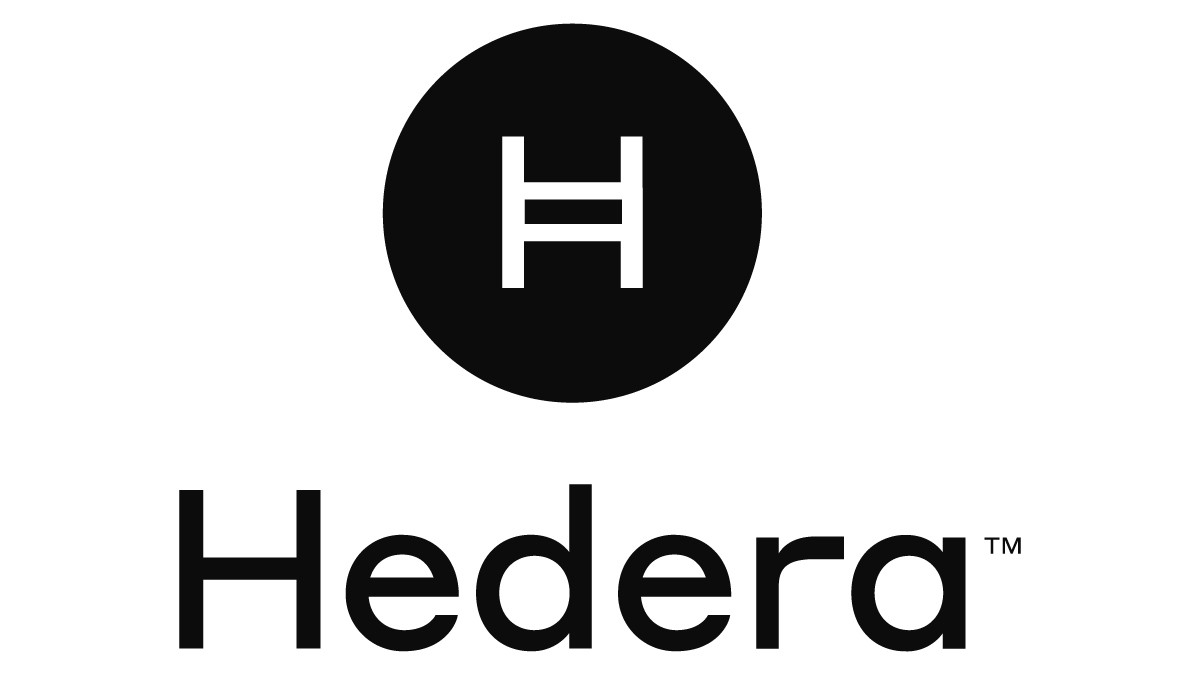 What Is The Hedera Hashgraph?

Hedera is a decentralized public network allowing users to transact quickly and securely. The network utilizes a sequence called a directed acyclic graph (DAG). A DAG records transactions and keeps a record in multiple places simultaneously.

The DAG functions as a digital graph where data flow has no directed cycles to form a closed loop. Instead, the graphs consist of vertices and edges and record transactions as vertices on top of each other. The network relies on nodes, just like in a blockchain, to confirm transactions.

Dr. Leemon Baird conceived the project in 2016 as he pondered how to achieve scalable distributed consensus. He and his team of developers came up with the hashgraph, a DAG ledger for private implementation.

Hedera continued building up on the hashgraph and entered the crypto market in 2018. Its value proposition is that it fares just as good or even better than the best blockchains. The hashgraph doesn’t need to compute tedious proof of work verification and processes upto half a million transactions per second. The transactions are also energy efficient because it avoids the energy-intensive work that goes into confirming Bitcoin transactions.

Additionally, making computation easy places a lid on transaction fees, which have become a key issue for public blockchains. Hedera’s ledger architecture is parallel rather than serial, as is the case for blockchains. For blockchains, transactions are bundled together to form a block which then adds to the existing chain. In the Hedera DAG, the system stores data as an event on top of existing data. This way, the network archives faster as it cuts down the time taken to bundle transactions and record the data sequentially.

HBAR is the native coin of Hedera and provides essential liquidity for users and developers. Besides, it is vital for staking to participate in transaction validation. Node operators are a crucial part of the decentralized operation. Notably, Hedera has a no-fork guarantee, an event that has caused significant upheaval for many blockchains.

For governance, the Hedera governance council plays a vital role in steering the network forward. It consists of 39 diversified organizations committed to innovation and decentralization. The council also ensures that community participation is enhanced and the protocol is stable overall. Hedera’s governing organizations are spread out in different geographic locations to enhance decentralization.

Advantages of the hashgraph

The uses of Hedera

This project is a useful addition to the DLT space because of the services it can provide. They include the following:

Hedera allows organizations the ability to leverage secure and fast payments. The hashgraph enhances settlement times and provides a more versatile system than the bureaucracy of traditional payments. Rapid settlement and scalable infrastructure are crucial for DLTs hoping to replace traditional centralized systems one day.

Because of stringent regulation, companies have to comply with data compliance rules. However, proving their actions to customers is very important, especially in building trust. This is crucial because there is no way for a customer to show how their data has been managed and even enforced. The solution to bring trust in data compliance is to integrate a high throughput and public blockchain that offers instant verifiable logs of how data have been acted upon. This also enables standardization of compliance data and subsequent auditing with high levels of trust and integrity.

The hashgraph can help mitigate fraud by adding verifiability and transparency to digital transactions. Businesses have a tool to manage transactions and data securely and ensure that all participants can verify the transactions in real-time. 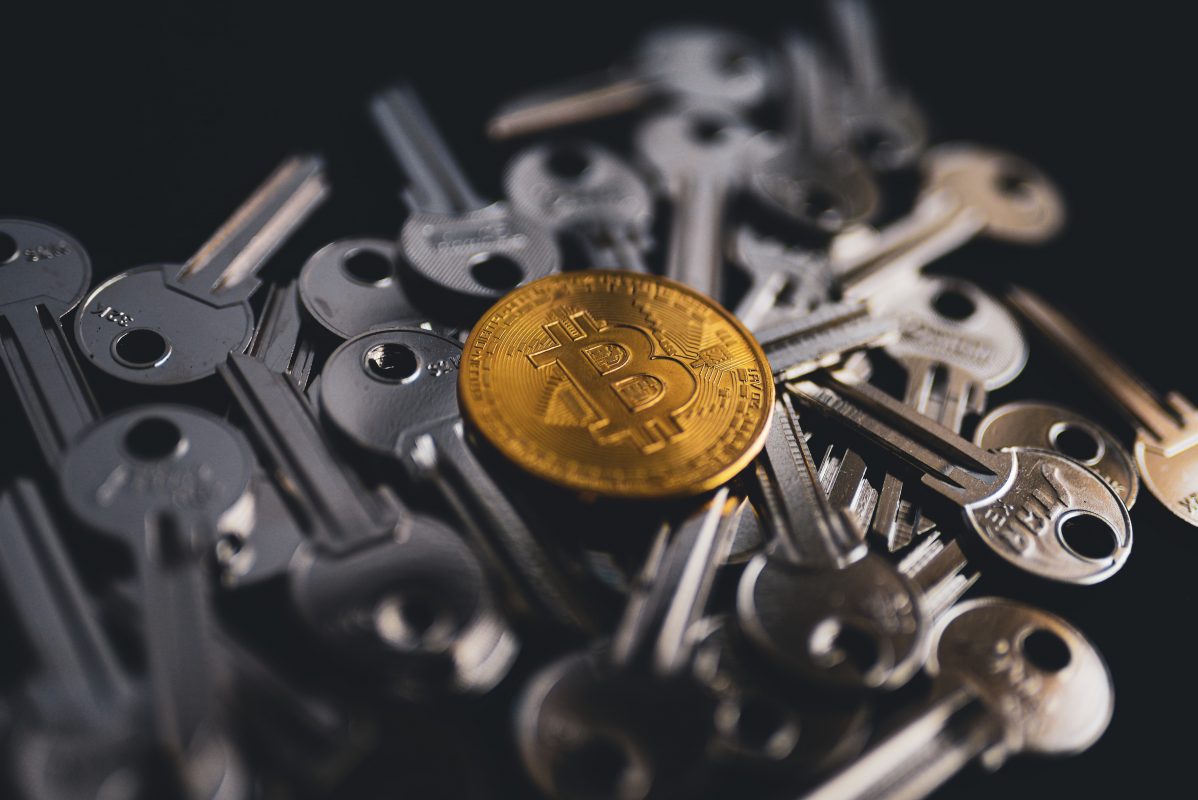 BC GAME adds the HBAR token

Hedera is a project that dared to do things differently. It has shown that there is a different way to adopt the framework of a public ledger without blockchain architecture. Hedera’s provision of a hub for building applications and scalable payments systems makes it a potential star among next-generation DLTs.

BC GAME has listed the HBAR token for crypto gambling enthusiasts to wager. With a total supply of 50 Billion, it has enough liquidity to become a significant payment token in the future. It will be fascinating to track the growth of this project.