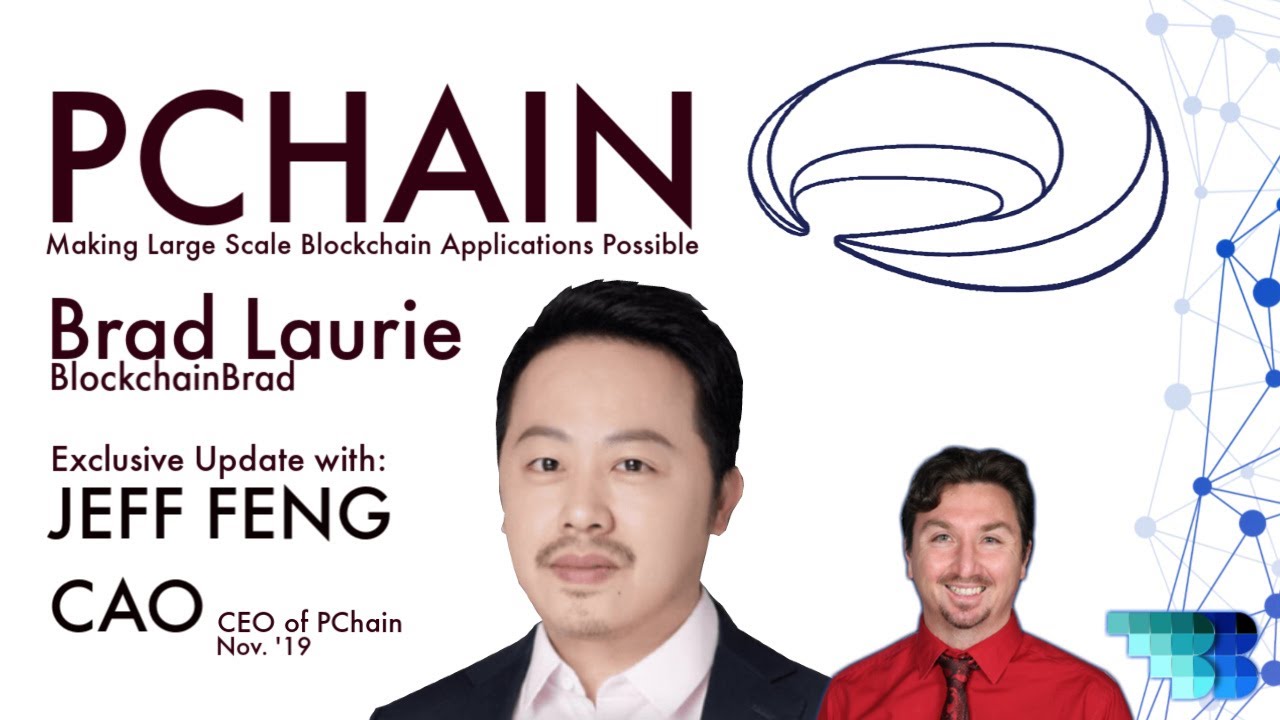 BlockchainBrad shall not be liable to the participant for any damages, claims, expenses or losses of any kind (whether direct or indirect) suffered by the participant arising from or in connection with the information obtained this website or directly from the website owner.
#PChain #Blockchain #Scalability #Brad_Laurie #JeffCao