The BC.Game Blog
Home Blockchain The Truth About The Pros and Cons Of Blockchain 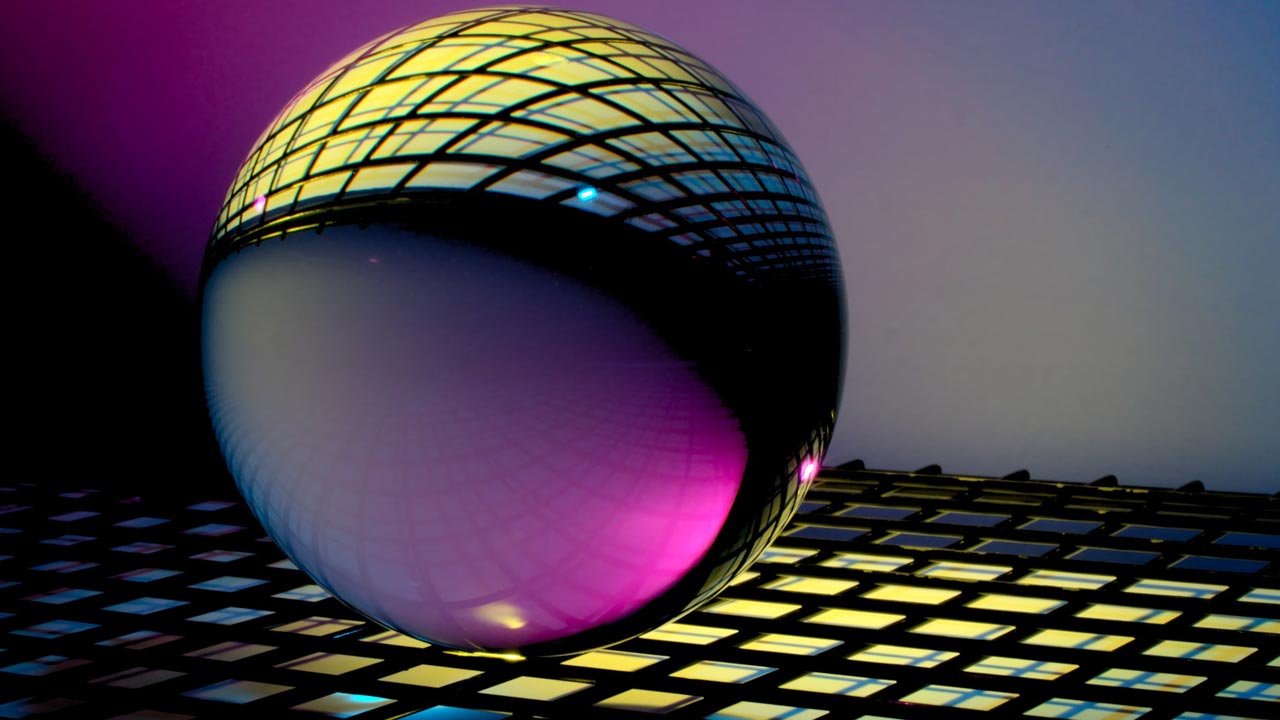 In the past, blockchain was often avoided by companies and businesses as a result of the mystery surrounding it. These days, it’s becoming more and more common. The pros and cons of blockchain are, therefore, important to note, as you may be considering using it to raise your business above the rest.

There is a relatively large use of the technology in industries (considering the short amount of time it has been around). Massive corporations such as Walmart, Microsoft, and Barclays have integrated blockchain into their internal systems, in some way or another. This should be a clear indicator that the technology comes with some strong advantages.

However, as with everything, there are always some downfalls. Many are worried about the security of the system, and others worry about the technicalities that may come with it.

So, before you commit to changing your system to one that is based on this technology, let’s consider the pros and cons of blockchain.

Before getting down to the truth about the pros and cons of blockchain, it may be best to understand what the technology entails. Without going into too much detail, as we’ve covered the basics of blockchain elsewhere, blockchain is usually described as a digital, public ledger of transactions.

The technology provides a decentralized way of keeping track of information. Your data will be stored in blocks on the ledger, which is distributed to several nodes that house identical, and constantly updated, copies of it. The data on each block is, first, verified by nodes or miners. Thereafter, the block is given a unique hash, and is connected to the previous block as it is added to the chain.

This forms a chronological database of transactions, which is distributed and accessible to all. As a whole, the blockchain is understood to be immutable, tamperproof, and secure (if you’re looking to refresh your understanding of important terms, read our article here).

Looking at the definition of the technology as a stand-alone item, it seems there is not much that could go wrong. But, as we’ve mentioned before, there are some downfalls once you really give it some thought. A list of the pros and cons of blockchain will help you decide if you’d like to make use of the technology.

The Pros and Cons of Blockchain

While it may be more complex a system of keeping track of information that most are used to, the effort may be worth it. For most, the pros and cons of blockchain are unevenly weighted, with the pros coming out on top.

What Are The Pros?

From privacy and transparency, to cost reductions and increased accuracy, here are the advantages of the technology.

When it comes to the pros and cons of blockchain, always remember that its main descriptors are often its biggest strengths, like decentralization for example.

Essentially, decentralization means that all information is spread across a network, rather than in one central location. Every time new information – in the form of a new block – is added, all nodes (or computers) on the network update, and the changes are reflected everywhere.

This means that the information is difficult to change or be altered in any way. If one copy of the blockchain becomes compromised, it poses no threat to the rest of the network.

Another advantage that follows from decentralization is the transparency of information. All information is shared, meaning it is transparent and instances such as fraud are easily caught.

For a transaction to be stored on the blockchain, it first needs to be verified by a majority of the nodes on the network. Since they are verified using computational algorithms, there is little chance of human error and, therefore, a heightened accuracy in information records.

Even on the off chance that one of the nodes made a computational error, it would not affect the accuracy. This is because the same piece of information needs to be approved unanimously, which means one incorrect node wouldn’t have an effect.

Transactions using this technology can be processed much quicker than on a regular database. If we think of a normal bank, for example, depositing a check or transferring money could take a few days to go through. On the other hand, this type of transaction can be complete after only a few hours on a blockchain.

Moreover, databases with central authorities have specified hours in which they work (the average working hours). Using a blockchain, there are often no such time constraints.

In connection with the efficiency of transactions, there is no need for third-party verification, such as middlemen like bankers or notaries. This means the money that would be spent on these third-party operators can be saved.

Since transactions are verified by several nodes, rather than one single person or authority, there is no need to put your trust in an organization.

What Are The Cons?

Despite sounding like an all-powerful piece of technology, there are some disadvantages to keep in mind when considering the pros and cons of blockchain. From the cost of the technology to the possibility of hacking, here are some of the cons.

Cost Of The Technology Itself

As you can imagine, the computers which verify transactions and create new blocks need to have tremendous amounts of processing power. Validating transactions requires not only a large amount of computational power but also large amounts of actual power (like electricity). The cost of these two forms of power combined may leave your pockets empty at the end of the day.

Most blockchains are, theoretically, able to be hacked through the 51% attack. A majority agreement from nodes is needed to verify transactions. This means that if more than 50% of the computational power is compromised by a malicious actor or actors, the system could be under threat.

Controlling 51% or more of the computational power would mean that the malicious actor could reverse transactions, approve what they want, and reject what they want too. However, this is very unlikely to happen as it would be almost impossible to gather that much power.

Furthermore, even if there were to be a successful 51% attack, it would only affect the most recent transactions, and likely would not be a long-lasting attack. It is unlikely that this threat would result in permanent damage to the blockchain.

The Other Side Of Efficiency

This means that once the winner verifies the transaction, the work of the other miners or nodes is basically wasted (in their view – since they have not won). On the Bitcoin blockchain, for example, the winner is rewarded with bitcoin. This is why it may seem like a waste, since they might have completed a large part of the work, with no reward at all.

The funny thing about the pros and cons of blockchain is that sometimes they are one and the same. Being tamperproof is often seen as one of the best qualities of the technology. However, an instance may arise in which there is a necessity to change information or data. In this case, it would be extremely difficult to alter the information, and this may complicate things severely.

As you continue to add transactions, the ledger gets increasingly large. What seems like an obvious fact, turns out to be one of the downfalls in the list of pros and cons of blockchain. If the ledger gets too large, it may outgrow the space of existing hard drives, which could lead to lost nodes, as they fail to be able to save the entire ledger and thus opt out.

After considering the pros and cons of blockchain, it becomes clear that what sounds like miracle software at first, in fact, does come with its own set of complications.

However, deciding on whether to make use of the technology in real life – rather than in a theoretical situation – is as easy as keeping the pros and cons of blockchain in mind. Think about whether the positives outweigh the negatives (in your opinion) and vice-versa. From here, you’ll have a clearer view of how to proceed.