The BC.Game Blog
Home Investing Tether Migrates To Tron + Should You Buy Into Fetch? 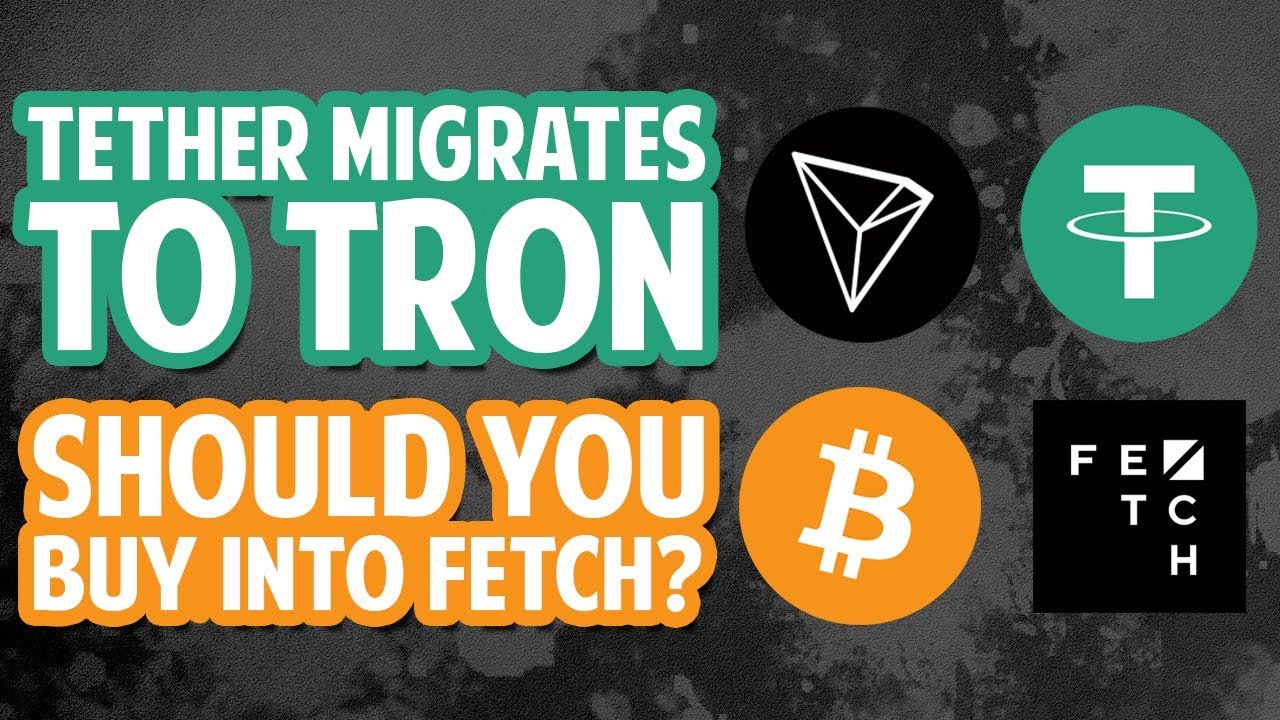 
Tether migrates to the Tron blockchain. This isn’t the important part of the news, that is that Tether might be declared legit from now on. Since the beginning of Tether everyone called it shady because of several things that happened regarding the question if they have the funds to back their printed money or not. I think Tron investigated this well before partnering up with Tether to migrate them to their blockchain.

Bitcoin does look a bit shakey in the short term. It broke out downards out of its supportzone, breaking under the 200 EMA on the 4H chart. They also lost their uptrendline and is now struggeling to get back into the support zone (now resistance). If they are unable to claim it back, short term it cas go towards $3500 – $3400.

Fetch is still in price discovery so it’s very risky to buy into it right now. Both for a long term back as for a short-term trade it’s hard to predict where it’s going to set it’s first stable pice.

If you’re feeling generous, donate to me here: