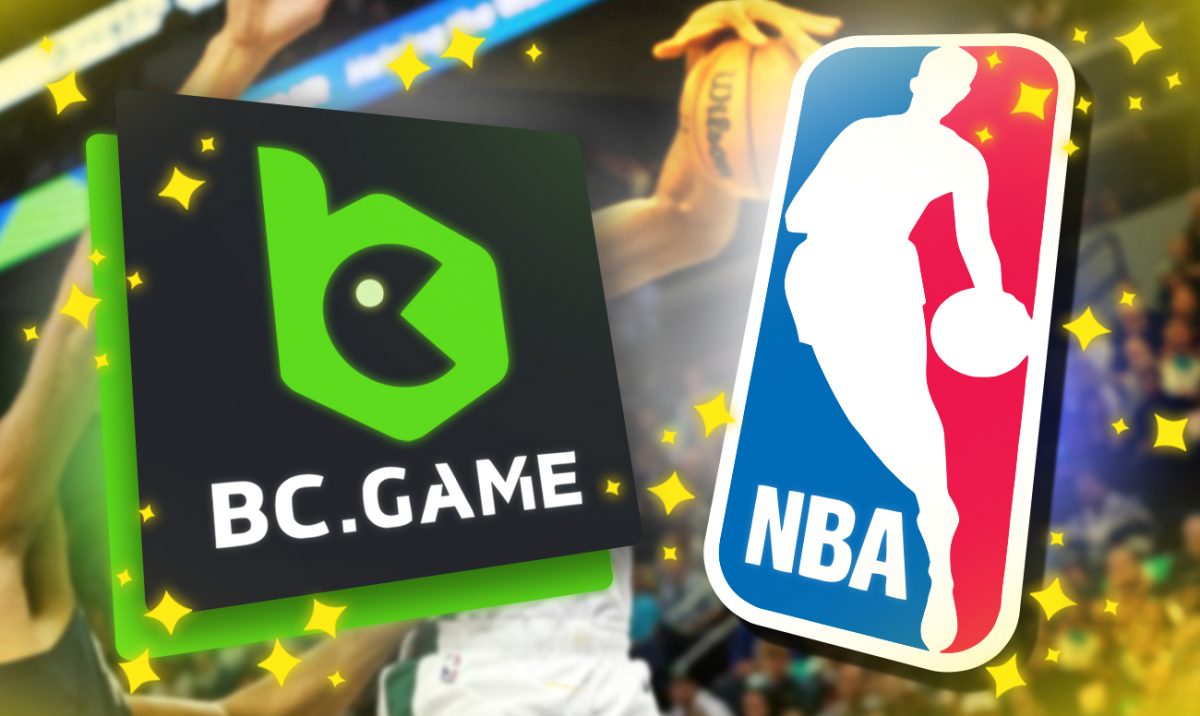 Lebron James, Stephen Curry, Giannis Antetokounpo, and many more. These are household names in many parts of the world because of how big basketball is. The NBA season is in its second month, and betting on BC.Game is simple and efficient.

Basketball is arguably the most star-driven team sport. The fact that one or two star players can dramatically change a team’s fortunes is remarkable. Every year, the NBA Draft has decent ratings because of how important one great player can be. That said, good teams usually have cycles, and for a specific timeframe, there are familiar favorites at the top of the leaderboard. 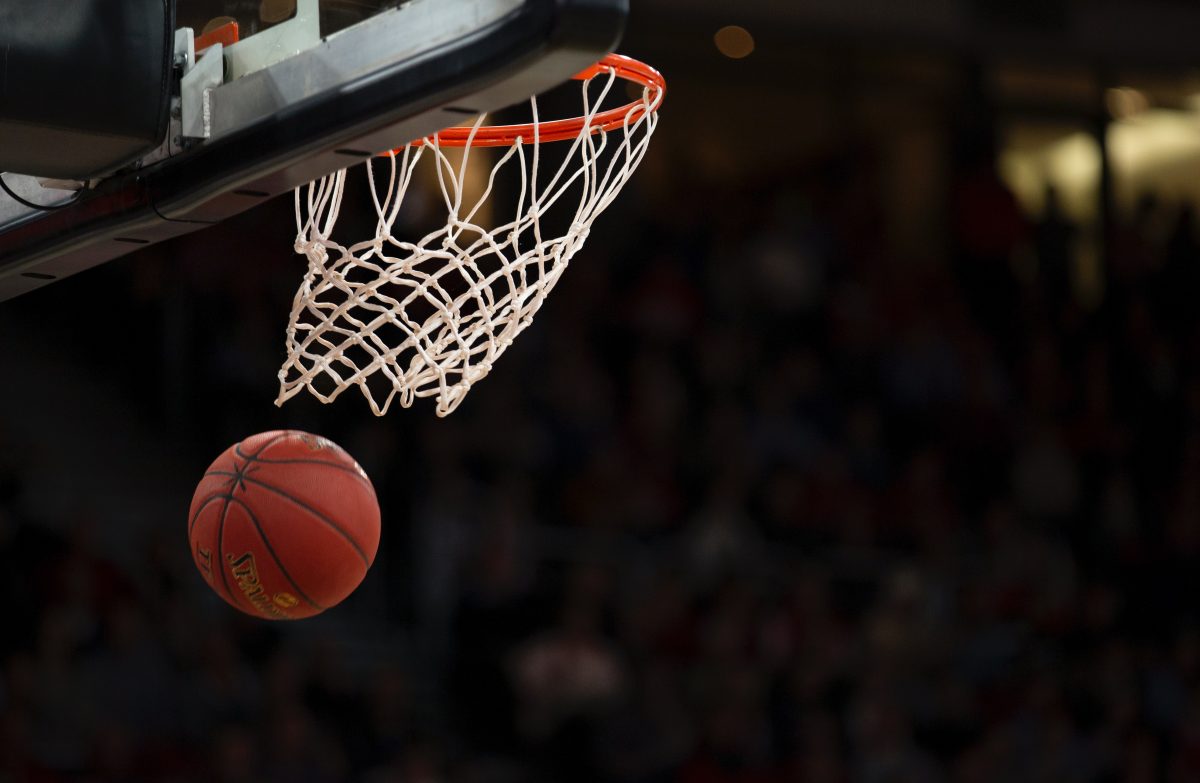 Basketball is one of the most popular sports globally. Canadian physical educator Joseph Naismith invented it as an indoor sport during one harsh New England winter. Accordingly, Naismith has an immortal role, with the Naismith Memorial Basketball Hall of Fame named after him.

The NBA is one of the most valuable leagues globally. It is almost at the level of the NFL and the English Premier League in terms of revenue generation because of a strong American and growing international market. Currently, the NBA has 30 teams, 29 in the USA and one in Canada.

The game is growing steadily in Europe as well. The German legend Dirk Nowitzki paved the way, and the likes of Pau Gasol, Giannis Antetokoumpo, Nikola Jokic, and Luka Doncic followed. Europe’s Euroleague is the second-best league after the NBA. It helps churn out stars for the NBA regularly. The NBA is where the brightest lights shine on some of the most transcendent stars to play.

Here are some tips on betting on the NBA:

This point cannot be overstated. Betting on a sport without a proper understanding is taking an unreasonable risk. Basketball has relatively simple rules, and it should take a casual sports fan a little time to understand them properly. Understanding the NBA involves knowing the difference between the regular season and the playoffs, competitive and exhibition games, NBA and G-League games, and many more intricacies that can guide your analysis before wagering.

Unlike the English Premier League, the NBA does not have the concept of relegation. Teams play through the regular season and try to qualify for the playoffs. At any time, only the top 8 teams from each conference will qualify for the next stage. Therefore, teams play differently depending on whether or not they are still in playoff contention. In the playoffs, almost every game is competitive. These intricacies factor into betting. For instance, a team that has long qualified for the playoffs may not take the remaining games of the regular season seriously as it gears for the playoffs.

The influence of an all-time great on a basketball team is massive. For instance, when Lebron James left the Cleveland Cavaliers in 2010, the franchise became the worst in the NBA overnight. When he joined again four years later, it moved to the Eastern Conference’s top and could challenge for an NBA championship. These dynamics factor into gameplay significantly. For instance, Kawhi Leonard of the Los Angeles Clippers has missed a significant amount of game time for his team, often affecting their ability to win high-level games. Therefore, knowing the likelihood of star players playing or even playing high minutes impacts the team’s chances of winning a game.

There are also team rivalries that may factor into the team’s intensity, scoring threshold, and ability to win a game otherwise. The Lakers and the Celtics are historic rivals, each winning seventeen championships. Hyperactive fan bases, such as the New York Madison Square garden atmosphere, can also make some games more intense than others.

Basketball is among the richest sports to wager on because of its dynamic markets. Scores often run in the 100s, with the game having four quarters. There are multiple markets to wager on beyond the standard match-win bet. Live match betting is a way to bet on an ongoing game where you can use information in real time to your advantage. For instance, if high-scoring players on a team have to sit out for the remainder of a game because of foul trouble or injury, it may affect the team’s total points within the quarter or half.

These unique dynamics factor into each game. There are even bets on the number of team fouls per quarter, which in a high-intensity game can be higher than usual. Such exploration eventually gives an NBA betting fan an idea of suitable markets, including those in the live match betting category. 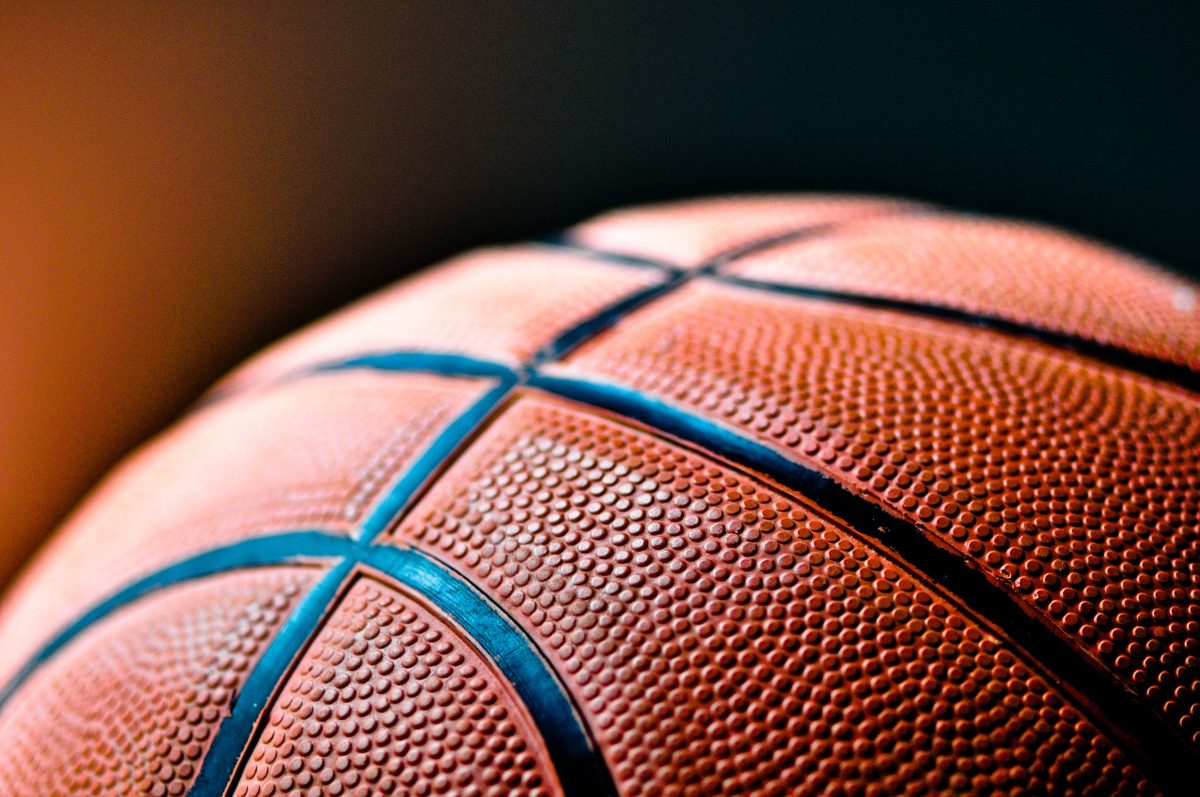 Bet on the NBA on BC.Game

It is easy to fall in love with basketball. The sound of the rubber ball bouncing on a court has a draw in itself. Following it on a pro level is captivating, and tens of millions of people globally have an intense devotion to their favorite teams.

BC.Game provides basketball betting markets for crypto gambling enthusiasts. This opportunity is best for NBA fans who wish to convert their NBA knowledge and passion into a potentially lucrative activity.