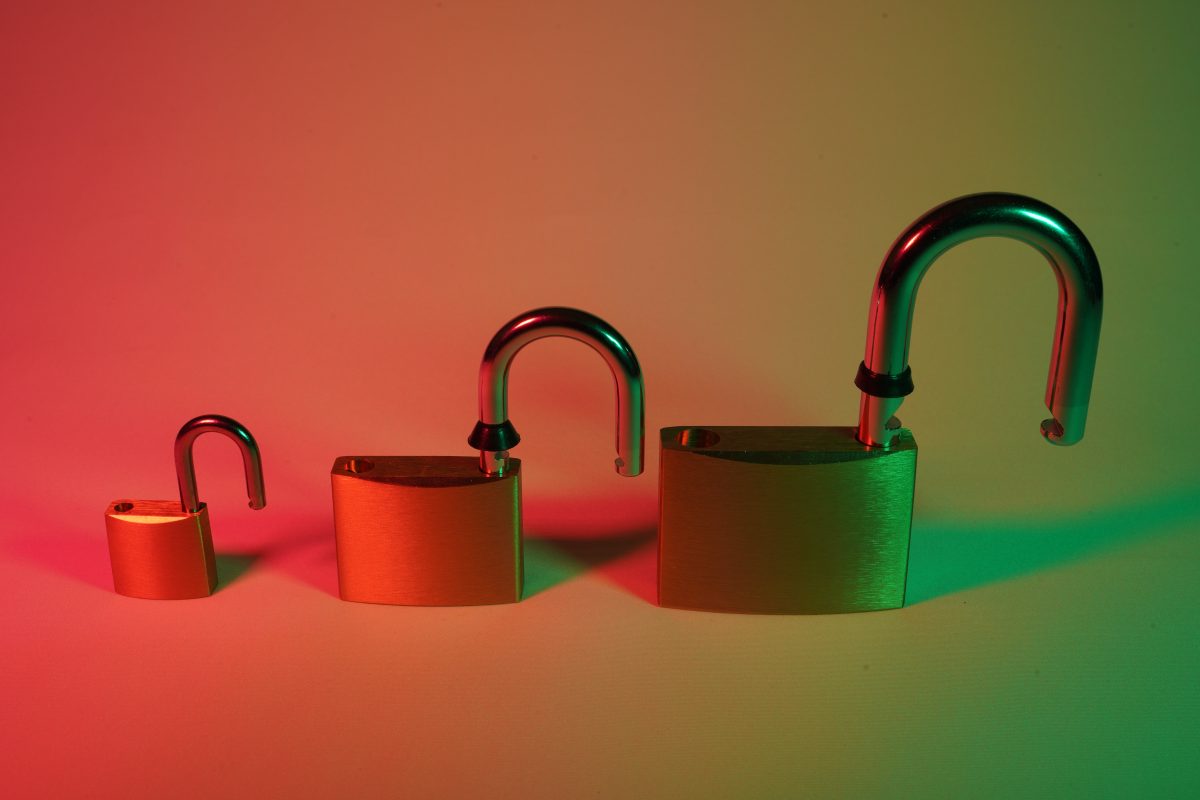 Anyone who spends significant time on the internet knows of the proliferation of scams and fraudulent schemes. The crypto boom of the late 2010s precipitated a historic rise in such scams, which arguably proved to be an Achilles heel to the industry’s growth. BC GAME is part of this ecosystem and is cognizant of the threat scammers pose to crypto gambling enthusiasts.

Scams target some traits that are basic human instincts. The critical exploitative method is exploiting anyone’s desire to make money quickly and become rich. This weakness cuts across every region of the world. Secondly, scammers exploit our innate willingness to give someone the benefit of the doubt. It is no surprise that most scam victims will always have their guard up as a reflex response after getting their trust exploited once. 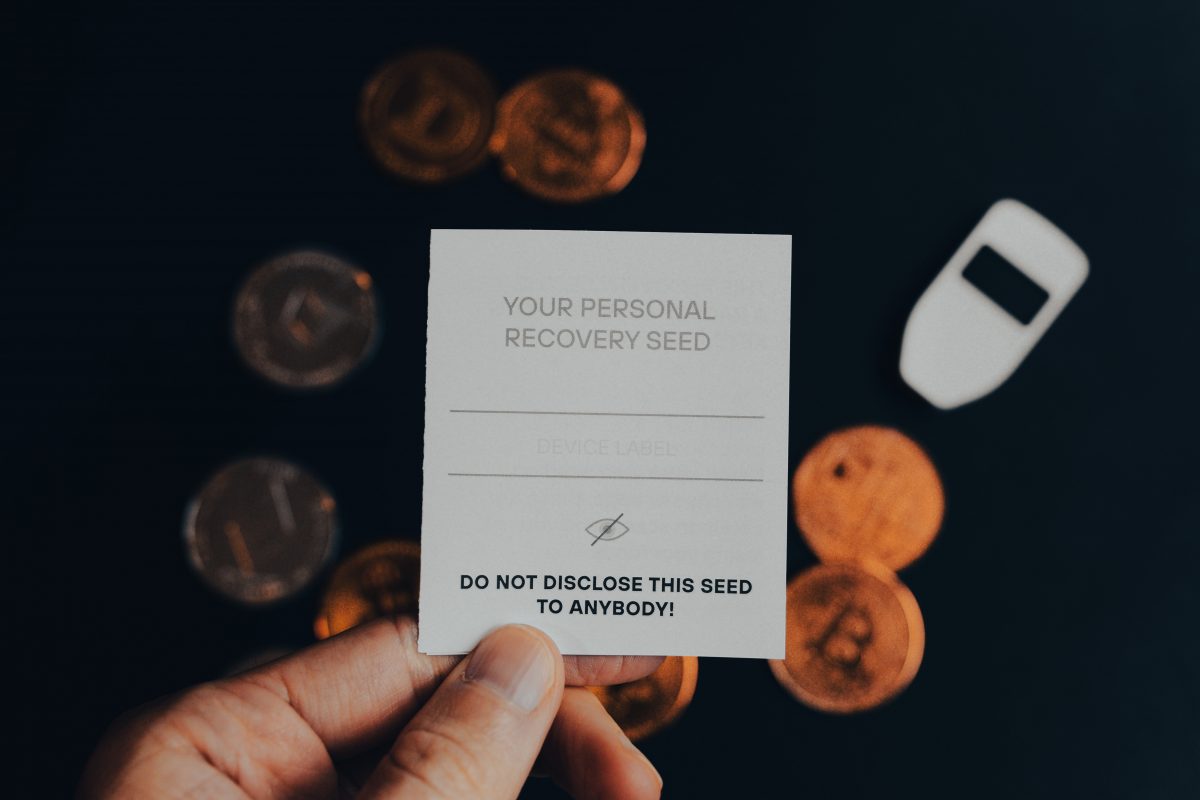 Cryptocurrencies require community investment to inject life into a blockchain project. From 2014 onwards, the favorite channel for crowdfunding was the Initial Coin Offering (ICO). This model closely replicated the IPO period for traditional companies.

To be fair, many successful altcoins received their initial funding through ICOs. The legacy of ICOs, however, is mixed, given how many pure scams benefited from the same. Mid-2017 to mid-2018 was the peak ICO era, with a record $7 billion raised in the first half of 2018 alone. Sadly, less than half of these projects lasted four months, indicating either outright fraud or poorly-thought-out projects.

For context, Bitcoin was just off its first global bull run. Everyone wanted a piece of the pie, many of whom did not even understand the altcoins they were investing in, given the decentralized nature of this asset class. Most of these showrunners had no regard for regulatory processes or securities laws.

Crypto scams are incredibly lucrative because the assets are outside the financial mainstream. Besides, the transaction is digital and hard to reverse. These are some of the classic ICO scams:

These are broad categories; some scams can be hybrids or even more specific. Nonetheless, the following general tips can benefit users in avoiding them:

There is no substitute for research. Scams are easier to execute when the target audience relies on hype and unverified information in making token purchases. Basic facts like the history of a project, whether it has a value proposition, and the team behind It are always standard identifiers of serious projects. Therefore, as enticing as some projects look, don’t make blind decisions without understanding the fundamentals.

Place a premium on reliable information

The running joke that a 17-year-old can set up a Twitter account and gain a bunch of followers claiming to be a crypto expert is, unfortunately, somewhat true. There are always divergent opinions on any issue. Some of the misleading advice on crypto investments has been promoted by celebrities like Kim Kardashian. Ensure that you verify the information and find some reliable information sources to avoid making emotional decisions without basis.

Be careful of unsolicited offers

Few people in life will make you rich for no reason. Therefore, when some crypto startup comes to you offering too good to be true rewards, it probably is a scam. The modus operandi of most scams is to dangle outlandish promises in front of your eyes, so you don’t notice as they pick your pocket. Be wary of these unsolicited approaches and offers, as they can be phishing scams pretending to be real websites. Some phishing scams send emails that appear legitimate by imitating reliable companies. Confirm details such as web addresses by confirming even that the URL starts with HTTPS instead of HTTP.

This point lends to the general security of digital assets. Crypto theft is as bad a problem as scams because virtual assets attract hackers. Never reveal your wallet private keys to third parties on the internet, as this can mean the loss of your assets. Take serious measures such as two-factor authentication to secure your various accounts and make hacking more difficult. Crypto theft leads to the loss of billions every year. Ensure that you guard against anyone who requests your private details, as they are unlikely to have good intentions. 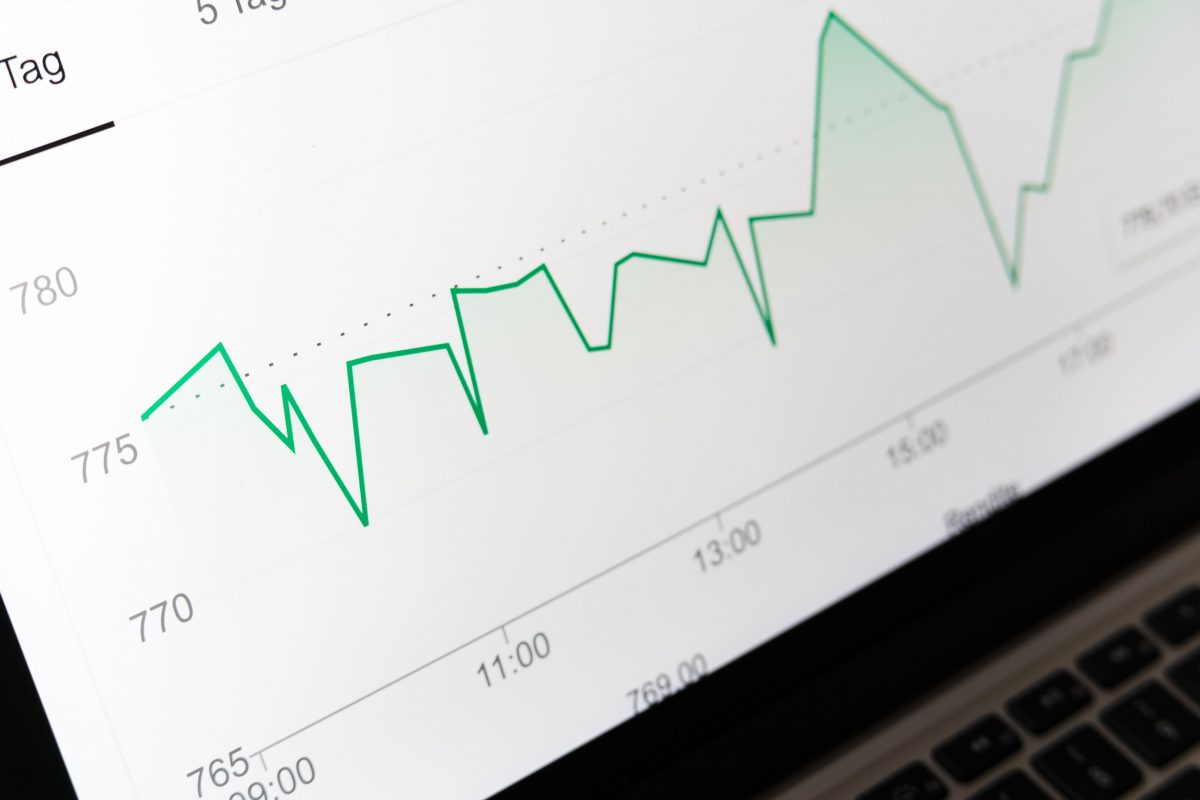 BC GAME Is Conscious Of Potential Scammers

Crypto traders, gaming enthusiasts, and even passive holders must be wary of scammers. It is an unavoidable threat when navigating this space. The effort to root out scams will require every stakeholder to be vigilant.

BC GAME is not running an ICO of any sort. Users must be careful not to fall for any fraudulent website using the name of this platform to raise funds illegally. These phishing scams, unfortunately, operate with little accountability and leave victims high and dry. Users can benefit greatly from the tips above and general carefulness when interacting with any crypto platform.