The BC.Game Blog
Home Blockchain Top 5 Cryptocurrencies: How the Last 10 Years Have Been 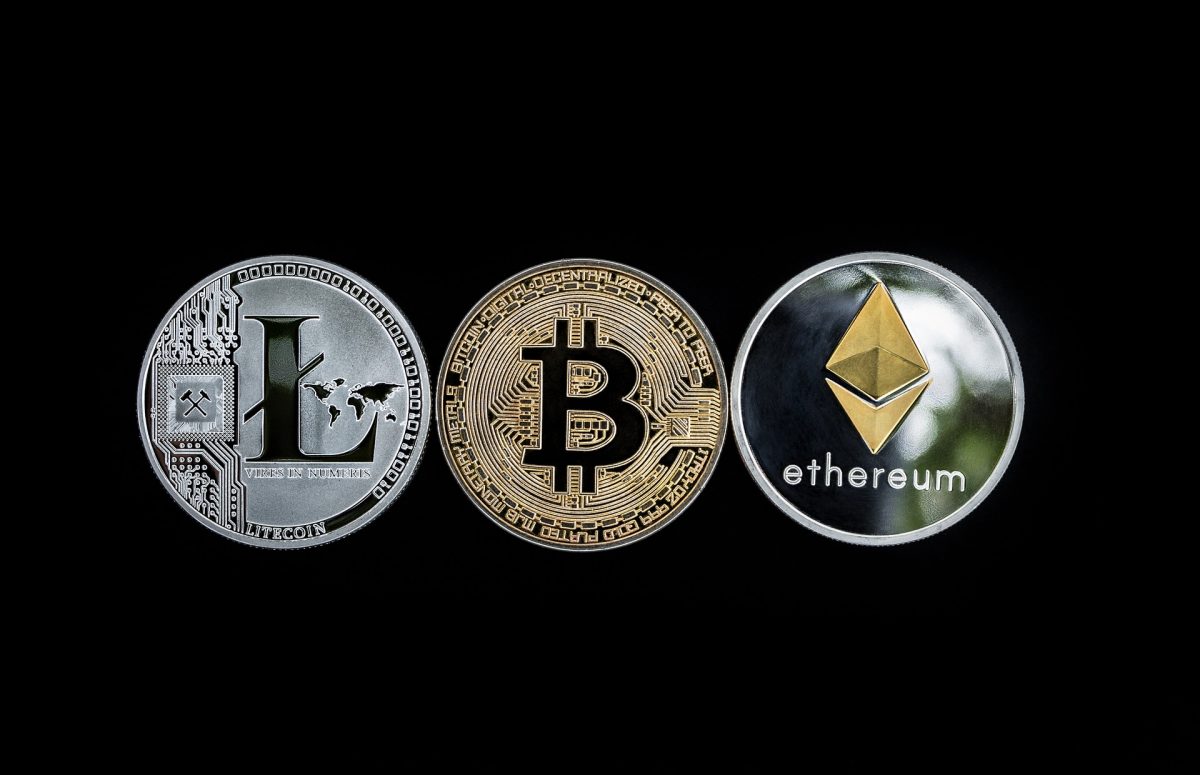 The top five cryptocurrencies with the highest market cap in recent years are: Bitcoin, Ethereum, Binance coin, Cardano, and Tether.

Cryptocurrencies are among the most talked about topics in the financial market today. Both price volatility and rapid and expressive valuations become the subject of discussions among investors around the world, in addition to arousing the interest of those who have not yet invested. That’s why we at BC Game are bringing you everything you need to know about the best cryptocurrencies in recent years.

What are the main cryptocurrencies on the market?

Cryptocurrency is a fully digital, formless currency, united through computer science, cryptography and economics. Bitcoin is the first and most widely used cryptocurrency.

Bitcoin is inspired by the Cypherpunk Movement in the 1980s, which advocated protecting the privacy of external entities using cryptography. Satoshi Nakamoto first sketched and created Bitcoin in 2008 and 2009.Bitcoin aims to be decentralized and immutable.

In Bitcoin, the minting and distribution of bitcoins are determined through mining; since anyone can mine and earn bitcoins, this process is also intended to be decentralized.

Some of the challenges for Bitcoin addresses are the difficulty of ensuring that each Bitcoin node maintains a consistent version of the transaction history.

In the Ethereum universe, there is a single canonical computer (called an Ethereum Virtual Machine, or EVM) whose state everyone on the Ethereum network agrees on. Everyone participating in the Ethereum network (all Ethereum nodes) keeps a copy of the state of this computer. In addition, any participant can broadcast a request to that computer to perform an arbitrary calculation. Whenever such a request is transmitted, other network participants verify, validate and perform (“perform”) the calculation. This causes a change of state in the EVM, which is incorporated and propagated throughout the network.

Calculation requests are called transaction requests; the record of all transactions as well as the current state of the EVM is stored on the blockchain, which in turn is stored and accepted by all nodes.

Cardano is a Blockchain project based on peer-reviewed research by a community of academics. Designed to work with its own programming language, highly secure and easy to maintain (inspired by Haskell). It is referred to as the first Blockchain project born of a scientific philosophy, based on academic research, validated by researchers from the largest universities in the world.

Its software is developed on open source standards, supporting interoperability with other networks such as: Bitcoin, Ethereum Classic, etc. It currently has the 9th largest capitalization of the entire cryptocurrency market ($2.9 billion US dollars).

Users of Binance Coin receive a discount in transaction fees on the Binance Exchange as an incentive. BNB can also be exchanged or traded for other cryptocurrencies, such as Bitcoin, Ethereum, Litecoin, etc.

Binance Coin was created in July 2017 and initially worked on the ethereum blockchain with the token ERC-20 before it became the native currency of Binance’s own blockchain, the Binance Chain.

Tether (USDT) was the first stablecoin (cryptocurrency with value pegged to a fiat currency). Brock Pier was launched in 2014 with investor name Realcoin by Bitcoince, entrepreneur Reeve Collins and software developer Craig Sellers.

USDT was not disclosed in the bitcoin protocol through the Omni Layer, but it also migrated to other blockchains. In fact, we can see in the chart below, most of its current supply is on Ethereum as an ERC-20 token. It is also disclosed on several other blockchains, including TRON, EOS Algorand, Solana, and the OMG Network.

Tether has experienced both successful and controversial moments – as have many of the world’s most important cryptocurrencies.

Especially in its early days, the USDT price showed considerable volatility, reaching $1.2 at one point. However, the coin has experienced much less volatility since early 2019. This is likely due to a steady increase in its trading volume and the general advance of cryptocurrency markets.

Can I buy the biggest cryptocurrencies in the world?

You can, but as with any investment, it takes a lot of study and caution, as the crypto market is extremely volatile. In addition, as you have seen, it is necessary to understand how cryptocurrencies work and the particularities of each project.

Just as you buy shares in a company on the stock exchange because you believe in it, you need to understand and believe in the cryptocurrency project to invest in it with a conscience.

Still, it is necessary to understand that cryptocurrencies are high-risk assets, and in the same way that the gains can be large, the possibility of losing the invested amount is also significant. Therefore, it is important to keep an eye on the market and follow the news about cryptocurrencies.