The BC.Game Blog
Home gambling What Motivates People to Gamble? 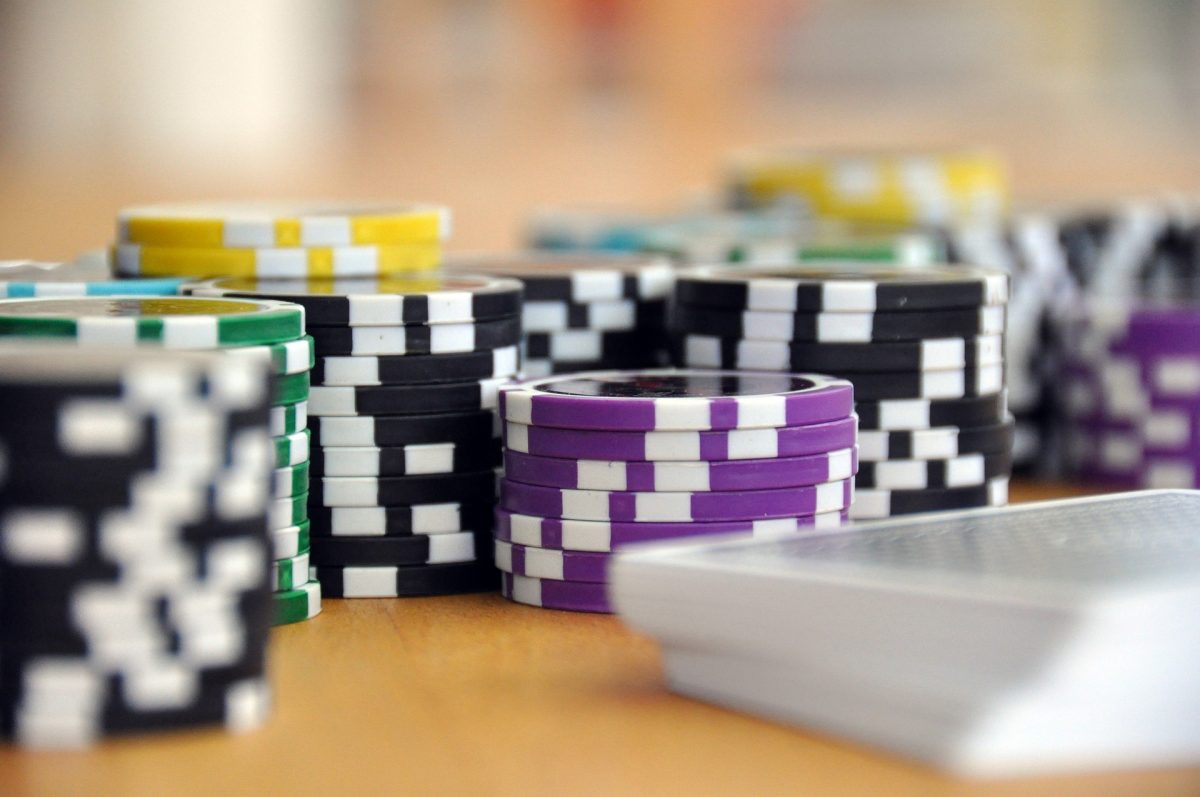 The modern use of the term “betting” or “gambling” is used to refer specifically to games of chance or betting (any wager paid to predict the outcome of an event). When playing for money, it all depends on individual experience and strategy. Well, some of us are better at assessing risk than others. Therefore, some people end up being more successful in their bets.

Also, playing games can be extremely fun. However, like many other things, it can also become a serious addiction problem to the game. Many people start in the world of betting or other casino games for money to pass time. However, some end up getting addicted and losing control.

Several studies indicate that gambling affects the brain in a similar way to drug addiction and, therefore, it is important to be aware of its limits, before starting to play.

But then, why do people continue to gamble despite losing more money than they can win?

Next, we go on to explain some of the reasons:

Possibility of getting a big prize

The burning desire to get a big prize drives people to keep playing. For this reason, people end up possessing the constant thought that they will be the next to win. There is also a common thought that “those who don’t risk, don’t gain”. These two ways of thinking end up leading people to gamble continuously, where, in most cases, they have no idea how much money they have spent on games and betting, until now.

This is also one of the main causes that drive many people to gamble. Necessity ends up driving people to make bad decisions and the idea of ​​getting easy money is always attractive. Many of them end up being motivated by the small victories they get during the game. Although there are people who actually manage to make a good return, others, however, end up creating several financial problems by spending more money than they should.

Another extremely common reason is that many people play to pass the time and avoid boredom, eventually turning the game into a routine, in the form of a hobby. Also, most people continue to play for fun even after losing money on the game. For example, this is common among young people who end up having more free time.

The type of game chosen can also vary with the age or gender of the player, as older people often prefer games of chance that require less concentration, such as bingo and slots. On the other hand, if we analyze by gender, it is also common for women to prefer games based on luck, such as slots, while men prefer games of logic and skill, such as sports betting or poker.

Of course, this is not a rule, but it is quite common that these are the options between genres. It should be noted that the game is also associated with parties between friends, being a frequent form of group fun

To try to relieve stress

Play can be very positive as it provides stimulation and excitement. However, once again, we mention that it is important to be aware of your activity in-game. If left unchecked, gambling, rather than being a form of entertainment, can end up turning into depression due to constant underlying losses or debts.

As with drugs, some people become addicted to gambling in order to relieve everyday stress. In this way, people choose to gamble as an escape from their families or even from health problems, as is common in those who have anxiety or depression.

During a game or bet, your heart beats faster, and there is a huge release of endorphins, which give you a feeling of well-being. Because it’s unlike anything else they’ve ever experienced in life, this physical reaction ends up making people want to do it again, when that effect starts to wear off. So, like drugs, the only way to get that feeling back is to make a new bet.

It is extremely important to be aware of your conduct in the game. Because, if not controlled, gambling can cause several problems in your personal life, such as increased stress levels due to the underlying losses.

The competitive character of games is extremely attractive to people. Most end up playing among friends or also creating new friendships, during the game session. Whether online or in person, it’s now easy to create groups of like-minded people and the game world is no different.

So, playing in a team or in a group ends up creating a sense of belonging, which motivates people even more to continue playing. Of course, others lose track of their limits and end up developing problems with the game itself.

There is a wide variety of motivations that lead players to start their gaming activities. Some just play for fun, others end up turning the game into a profession. Nowadays, with all the technology we have, accessibility to the game has become possible, without any barriers of time or place.

Online gaming, in particular via a mobile device, has made this immediate access possible, anywhere. The variety has also made the range of people interested in games/betting widen, currently covering any gender or age (over 18 years old).

The biggest problem is that, increasing the number of people interested in this addictive practice, it can also end up increasing some problems in more vulnerable groups. Therefore, each person must be aware of their expenses and also of the effects of betting on their lives. We at BC Game have this special concern for all our users, that’s why we seek to make articles like this one to clarify and warn about excessive posting practices.