The BC.Game Blog
Home Blockchain Popular Types of Cryptocurrency (aside from Bitcoin) 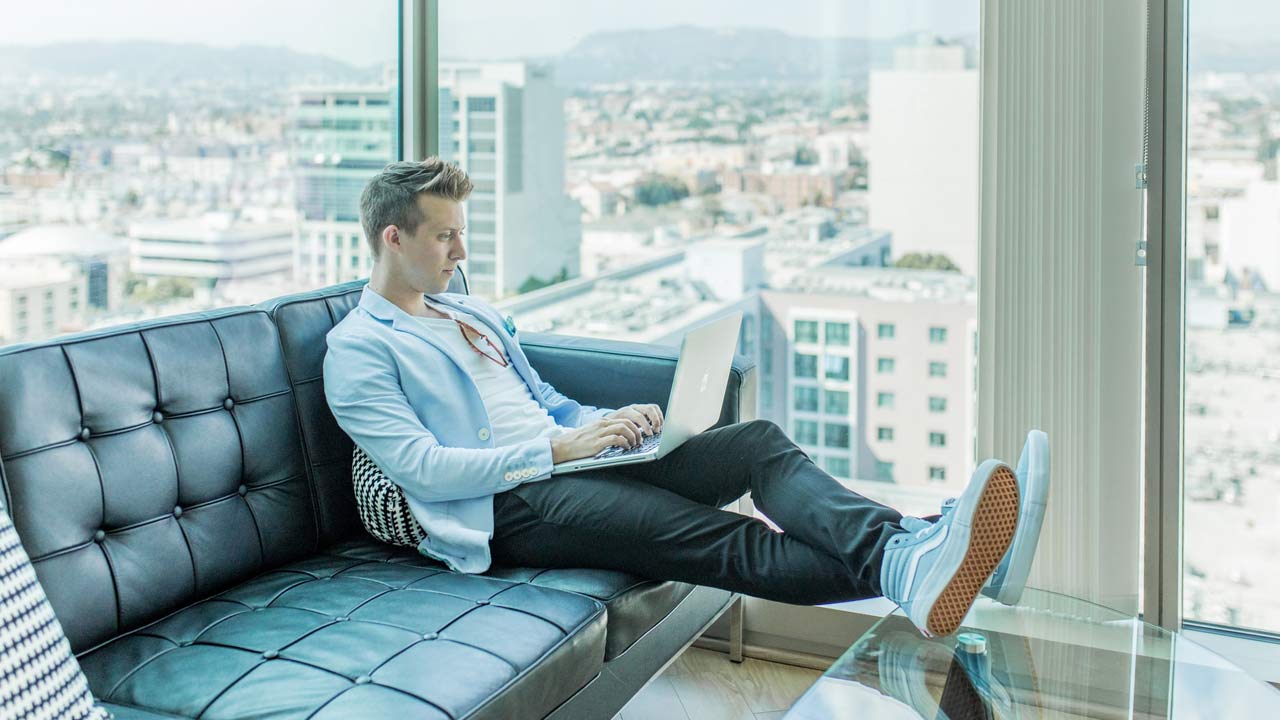 Everyone knows about Bitcoin. Despite the many types of cryptocurrency available, the name is most synonymous with crypto. People immediately think of the currency when considering the subject as a whole.

But there are many types of cryptocurrency available that are worth investing in. This article will take a general look at a few of these altcoins to give a better picture of what’s out there, and to give an indication of the diverse functions that they fulfill.

The best cryptocurrency to invest in may be different depending on your aims. The altcoins that have arisen since Bitcoin came onto the scene have diversified the landscape considerably.

Most types of cryptocurrency are still mining-based, built and sustained upon a decentralized peer-to-peer system.

But others have been created to serve different functions. They are still currencies in a sense, but they create different functionalities that can be usefully traded for. They come in the form of coins or tokens and act as a digital currency.

With altcoins, these coins or tokens can be limited within the specific ecosystem of the cryptocurrency, or serve highly unique functions. Often, altcoins seek to represent themselves as improving upon the basic functionality of Bitcoin.

With this in mind, let’s take a look at several popular alternative types of cryptocurrency. There are thousands out there, so this list will stick to a few of the most important ones that are worth your attention.

As the market is ever-increasing, new types of cryptocurrency may crop up soon to disrupt the market.

For now, the types of cryptocurrency listed below are considered some of the most popular and should be tracked on CoinMarketCap.

Types Of Cryptocurrency: Names To Know

By far the most well-known alternative to Bitcoin, Ethereum enjoys the distinction of being the second-biggest crypto on the market after its launch in 2015.

Just like its popular predecessor, it is a decentralized and peer-to-peer system. But there are important characteristics that distinguish the two from one another, as well as other types of cryptocurrency.

Firstly, smart contracts are a big part of Ethereum. These are contracts that are ‘self-executing’, with the terms of agreement written directly into the code of the cryptocurrency. The agreements and the code of the contract are distributed, much like any digital currency, across the decentralized blockchain.

As smart contracts have the terms of agreement written into the code, they enable transactions to be carried out in a trusted manner, even when the buyers and sellers are anonymous. This means that no centralized system is needed to ensure trust in the transaction.

A second important aspect of Ethereum is that it allows Decentralized Applications (DApps) to be built and subsequently run on its decentralized network. These are backed by smart contracts.

DApps can be any digital application, but their main characteristic is that their code runs on decentralized servers. They typically run through an incentivization process where tokens are provided to those who help to validate the DApp.

Before its creation, Ethereum successfully launched an initial coin offering (ICO), which is much like initial public offerings, but for the funding of alternative types of cryptocurrency. This was so popular that it has fostered an ICO trend amongst crypto start-ups.

Ethereum may have risen to second place behind Bitcoin in terms of market capitalization, but the gap between the two is massive. One token of ether, which is the name of Ethereum’s currency, is only a fraction of the worth of a BTC. This is primarily due to the latter’s first-mover advantage in the market.

The pre-sale of its coins, however, injected huge capital into Ethereum, boosting it to a prominent position in the crypto pantheon. As a result of this and its unique capabilities, it’s as safe an investment as one can make in the market.

Ripple launched in 2012 and sells itself as a globalized real-time transaction settlement network. It purports to provide lower-cost, instant, and secure global payments for any form of currency. The point of its creation was to enable banks to complete faster transactions across borders with increased transparency.

One of the features that distinguishes it from other types of virtual currencies is that its consensus ledger doesn’t utilize crypto mining. While other types of cryptocurrency are mined over a period of time, Ripple’s tokens were already pre-mined before its launch.

Therefore, no further Ripple tokens are made over time. Instead, they are added or removed from the market supply in accordance with the guidelines of the network. An added benefit of this is a reduction in computing power and network usage.

Due to its success in its stated aims, more traditional financial institutions are looking to capitalize on its business model to see if payments across borders can be transformed for the better.

Launched in 2011, Litecoin was one of the first cryptos to emerge after Bitcoin’s rise.

Litecoin distinguished itself from Bitcoin by enabling mining of its coins with consumer-grade computing hardware. As far less computing power is necessary for its cryptographic decryption, blocks are added to the blockchain at a quicker rate, thus enabling faster confirmation of transactions.

This also leads to cheaper transaction fees, meaning that Litecoin serves as stiff and popular competition for other available types of cryptocurrency.

One of the latest types of cryptocurrency out there is EOS. Launched in mid-2018, it is one of the many that is designed similarly to Ethereum. Therefore, it supplies the platform and framework from which developers can build DApps.

Other aspects distinguish it from Ethereum’s platform, however. While Ethereum was the one to start the trend toward ICOs, EOS has the distinction of having an ICO that ended up being one of the most profitable to date. After a year of crowdsourcing investments, it surpassed the $4 billion mark.

The longer duration of the ICO was intended to avoid creating an unstable market, which has occurred elsewhere with dramatic crowdsourcing of ICOs.

EOS is also the first operating system that runs on decentralized blockchain technology. This operating system, known as EOS.IO, works similarly to a computer with different processes that act as the hardware, memory, and storage of the decentralized system. DApps can run on this system like regular applications.

EOS has also done away with the need for any crypto mining to produce coins. Instead, entire blocks are generated by producers, who are then given tokens based upon their rate of production.

The system of rules that control these processes is highly complex to ensure the aim of a more decentralized and democratic system than competing cryptocurrencies. Furthermore, transactions are free on the EOS network, as costs are passed on to DApp developers.

Tether, which was launched in 2014, has the distinction of being one of the first of the stablecoin cryptos. Stablecoins are one of the types of cryptocurrency that peg their market value to an external reference such as fiat currency or gold. Their aim is to reduce volatility in the market.

Stablecoins such as Tether attempt to draw otherwise cautious users through this concerted push for stability. As the market is notoriously volatile, this smoothing out of potential price fluctuations is a major attraction for those who would otherwise not be investing in digital currencies.

Tether is pegged to the US dollar on a 1-to-1 ratio, meaning that one Tether token is equal to one US dollar. As it is pegged to the dollar, it effectively allows users to utilize the blockchain to transact in more traditional fiat currencies, all while minimizing volatility.

Bitcoin Cash is an important crypto as it’s one of the first hard forks of Bitcoin.

Forks are the result of disagreements between the miners and developers of a cryptocurrency. As these currencies are decentralized, without a central authority or arbiter, any changes to the underlying code of a coin or token must have a consensus. When a consensus cannot be reached, this can result in a split in the currency.

This is exactly what occurred when Bitcoin Cash split off of the original Bitcoin in 2017. The issue had mainly to do with scalability issues, as Bitcoin is strict on its block size. Bitcoin Cash increased its block size, with the idea being that this will allow for more swift transactions.

It is currently still one of the most popular coins out there, and its split from Bitcoin was considered a success.

The types of cryptocurrency to invest in are diverse. While this is by no means a comprehensive and detailed list of all available currencies, it does give an idea of the range of popular names out there. Depending on your aims, it’s worth exploring their different functionalities to arrive at a sound investment decision.