The BC.Game Blog
Home gambling What is Dart Betting on BC.GAME? 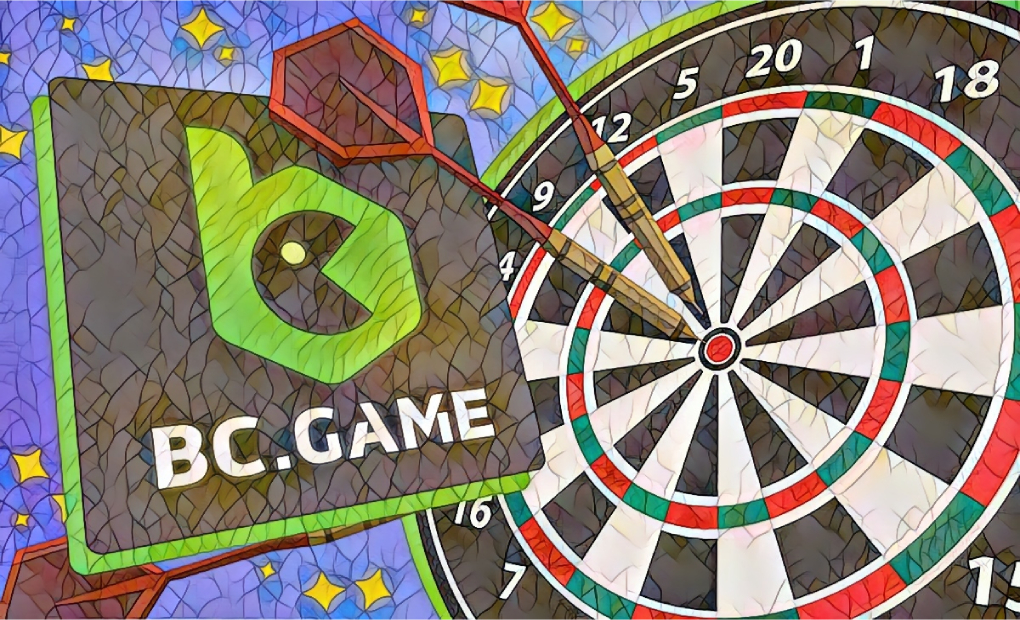 Darts and dart betting can seem more like a recreational activity than an actual sport. There is little athleticism on display, and the players can dress in a somewhat eccentric fashion. However, professional darts are as competitive as any sport and have a solid fan base. Betting on darts is now available on BC GAME for crypto gambling enthusiasts.

Sports betting has been one of the most substantial growth areas for online gambling. The high smartphone adoption rate in the past decade has worked wonders for this industry. By 2021, it was worth an estimated $71 billion and expected to double in size by the end of this decade. These figures point to a vibrant market that is only set to balloon further. Darts is one of the sports making headway in the sports betting sector. Let’s explore more. 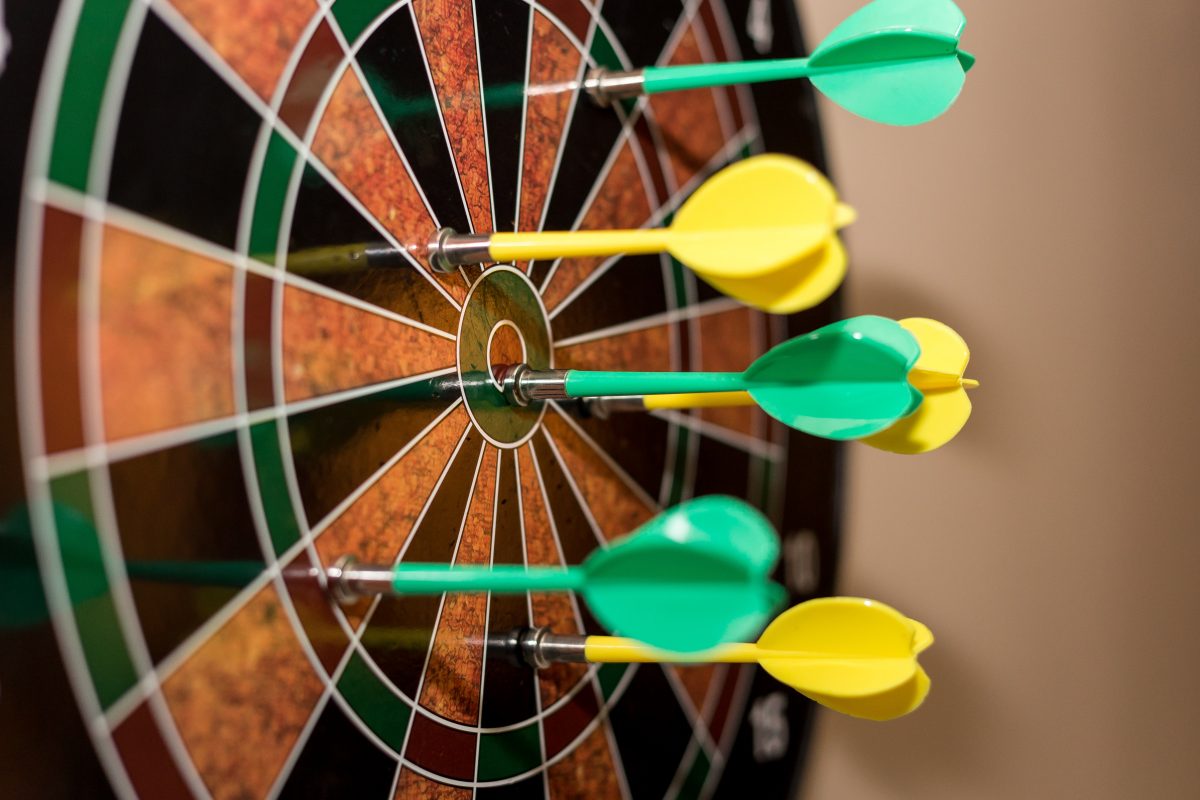 The darts game has its origins in 19th Century English inns and taverns. The game itself looks relatively simple; it is an indoor game where players throw a feathered missile-shaped object at a board. This board has numbered spaces, and the player earns points based on where the dart lands. The dart itself has a specific shape to ensure that the players can launch using their hands at least 7.9-9 feet away from the board, depending on the level.

A typical darts board places the center at 5’8″ above ground. Darts have become popular in bars and other recreational spots and is played by tens of millions for recreation globally. The game closely resembles archery, and their origins may have been similar. Nonetheless, archery is more of an outdoors sport, while darts have an indoor fun feel.

The board can be a different material. Nonetheless, the ideal material should allow the dart to pierce the board and stick without ruining it quickly. Boards are commonly made of sisal, cork, or elmwood. The board itself has about 20 sectors having different points. For players, the ultimate prize is the inner bullseye, which is worth 50 points. The out bullseye gives 25 Points, and there is a corresponding reduction the further you move away from the bullseye.

A dart has a unique design to ensure momentum and direction when a player launches it. The standard Dart is about 16 centimeters long, with a weighted middle and a feathery end. Depending on the setting, the players can pick a number and then play down to zero or add up their score to pick the winner. The sport is primarily individual though there are some variants where teams can form.

Different organizations facilitate various professional competitions globally. The World’s Dart Federation is the global face of the sport. Many other national and regional bodies play a vital role in the growth of sports. Major WDC individual competitions are as follows:

Besides these tournaments, there are international team competitions like the WDF World Cup, WDF American Cup, and WDF Europe Cup. These are played by national teams composed of elite darts players. There are numerous other national and local competitions, especially in parts of Europe where the sport is really popular.

Here are ways to bet on darts competitions:

Like other sports, you can pick the outright winner of a tournament. Players are usually seeded coming into the tournament, and their odds depend on the seeding. The same applies to national teams in international team competitions. Outright betting usually has high odds because of the greater risk involved in picking the tournament winner.

This form of betting is for specific matches. It is simply about picking the winner in a head-to-head match-up. Dart can be fiercely competitive, and the match bets, where applicable, can yield surprising results.

This form of betting applies to darts as well. Players have specific seeding entering into tournaments. Handicap betting awards hypothetical advantages to the underdog, and the betting person wagers on their likelihood to remain within these margins.

There are bets unique to darts that are not necessarily found in other sports. For instance, there are bets on the number of maximums (hitting the inner bull’s eye) for a player per contest. Other specific markets include how high the finishing effort will be and both players hitting a particular score, among others. Darts betting on BC GAME

Betting on darts should ideally involve proper research and knowledge of the game and players. This understanding comes from following the events to make better choices. One should always practice responsible gambling and know players and teams with proven mettle on the big stage. Knowing all betting markets is also necessary to understand what open markets can work to your advantage.

BC GAME has added darts betting for darts and sports betting fans alike. This sport can pack the adrenaline punch and excitement of any other at the highest level. Wagering on darts is simple, but one should cover their bases before getting in on the action.