The BC.Game Blog
Home Best Bitcoin Casino Everything you need to know about the DeFi Token $DOT (Polkadot ) 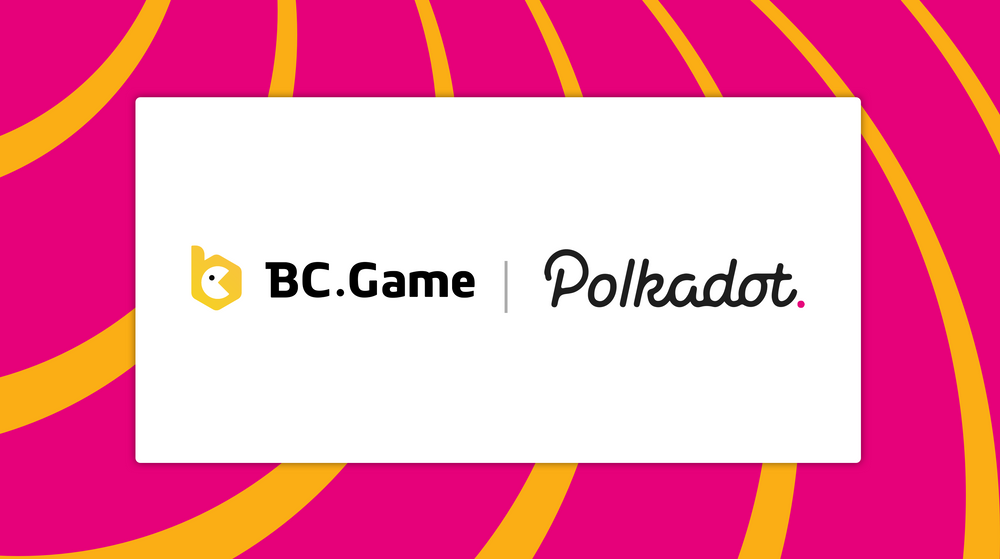 Tokens however are created from an existing coin blockchain network, and they need the coin as a fuel for it to be transacted.

The co-founder of Ethereum is on the Polkadot project. It is a project by the Web3 foundation with a framework that enables syncing blockchains. From the projects whitepaper, it was deduced that it is aimed at offering scalability, transparent governance, cross chain composability, sharding, and heterogeneous sharding. The Polkadot blockchain is sharded; such that its partitioned database spreads the entire workload across a P2P network. Polkadot is a sharded blockchain. Sharding is database partitioning that spreads the computational and storage workload across a peer-to-peer (P2P) network so that each node isn’t responsible for processing the entire network’s transaction load – allowing networks to scale more efficiently.

DOT isn’t exactly a new token, though. The project launched in 2017 and has been in development for over three years. Most recently there has been a lot of changes following a notable event in the history of the project that enabled holders to transfer their coins easily, this feature got the DOT token the listing on exchanges it had anticipated. With transfer option active, DOT’s market capitalisation leaped, catapulting it into the top ten cryptocurrencies even prior to its redenomination. After redenomination, it reached the top five, before falling back to its current position in the seventh spot.

The market capitalisation of a token is determined by multiplying its price with the circulating supply. But while redenomination increases the circulating supply of a token, its market capitalisation remains unchanged. Thus, a DOT investor who previously had only one token will now have 100. But while the number of their outstanding shares will have increased, the total value will be the same.

2.  Bonding : The DOT will be locked during their bonding period and will be released back to the account that bonded them after the duration of the bond has elapsed and the parachain is removed. This implies that the DOT allows formation of new parachains.

3. Governance over the Network: DOT holders have total control over the protocol. All privileges, which on other platforms are exclusive to miners, will be given to DOT holders, plus managing exceptional events such as protocol upgrades and fixes. The implication of this function is that holders can determine the fees of the network, the auction dynamics and schedule for the addition of parachains, and exceptional events such as upgrades and fixes to the Polkadot platform.

Early July this year, Polkadot conducted its first official governance poll for DOT holders to determine whether the token should undergo a redenomination that would essentially act as a stock split for the Polkadot coin. One-third of DOT tokens were used to power voting rights with both the Web3 Foundation and Parity Technologies, the builders of the Polkadot network, abstaining from voting. 86% of the community favoured a new DOT denomination where now 100 DOT tokens would be equivalent to a single DOT token pre-redenomination. However, redenomination isn’t the only factor behind DOT’s meteoric rise, according to experts.

Although the launch of Polkadot took place relatively recently, however there are already several wallets at our disposal for storing (and staking) DOT tokens. Based on the design of the system, and the privilege of control given to holders of the coin, they further can:

DOT has risen from nowhere to seventh position on cryptocurrency by market cap. DOT saw its circulating supply inflated by 10 times in the course of the redenomination. Polkadot enables forkless upgrades, allowing blockchains to evolve and adapt as new technology becomes available.