The BC.Game Blog
Home Investing Risks of Investing In Bitcoin (as well as tips to avoid them) 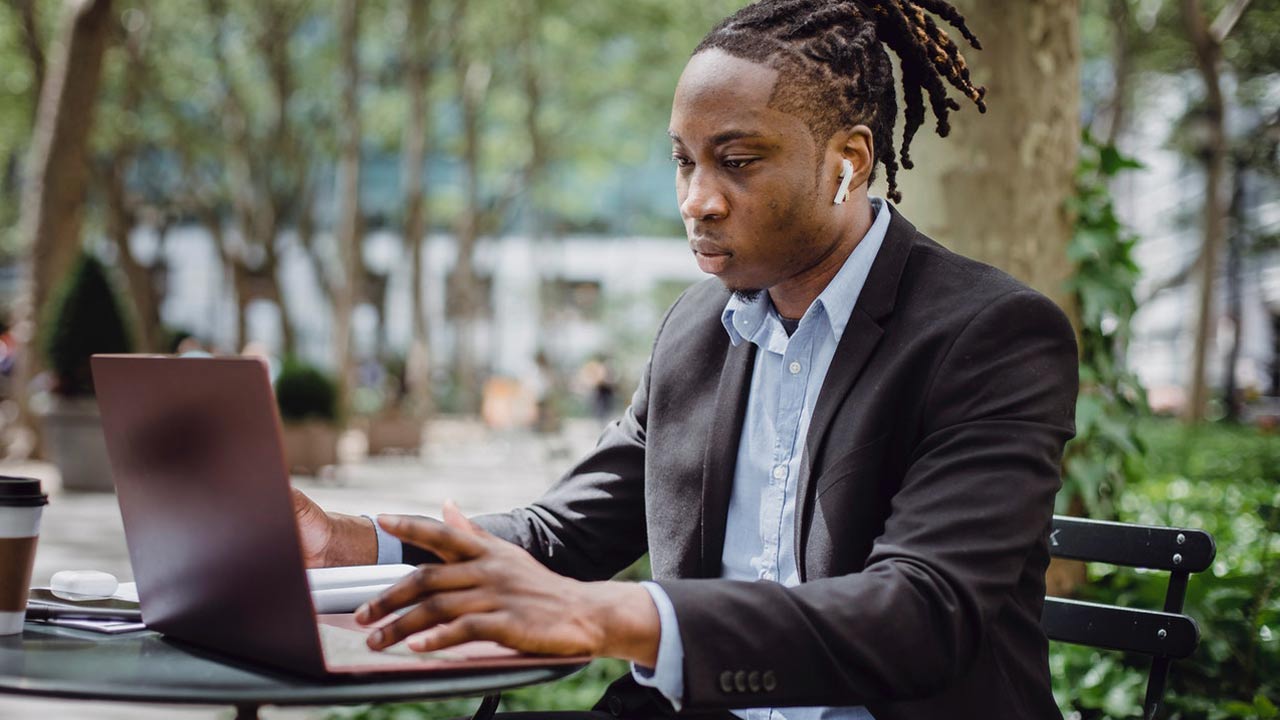 With cryptocurrencies taking the world by storm, what’s often ignored by those eager to invest are the inherent issues with this relatively new phenomenon. While smart investment and trading are possible, there are still a few risks of investing in bitcoin.

This article will look at a number of these bitcoin investment risks and, in so doing, provide tips on how to avoid them.

Risks Of Investing In Bitcoin

As with any investment, anyone looking to take the plunge into BTC should be aware of the possible pitfalls or associated risks. While investing in the crypto shouldn’t be discouraged per se, it’s worth being educated on what’s out there.

Cryptocurrency, and bitcoin, in particular, is touted as the future of monetary exchange. The global reach of cryptocurrencies potentially cuts across issues that come with national currency conversions and financial red tape. Not to mention the transparent and secure blockchain technology these currencies are based on.

As such, the currency could have a future in both traditional and purely digital financial markets. Having said this, despite BTC’s success as a digital currency, there are clear obstacles to achieving widespread adoption.

These potential hurdles are worth going over to inform any future investments. With this in mind, below, we’ll go through several risks of investing in bitcoin. We’re focusing on BTC in particular due to its popularity and its status as the world’s largest cryptocurrency.

Let us first start with an obvious and general risk when investing in BTC. The young age of the technology underlying cryptocurrencies (specifically the blockchain) means that investors should speculate with a hint of caution.

As cryptocurrencies are still a fairly recent technological innovation, we still haven’t seen a solidification of its functionality into a coherent network. Even BTC, as the first successful cryptocurrency, is a little over a decade old. New technology needs to become embedded before being entirely trustworthy. This is a hint of the involved risks of investing in bitcoin.

There have been a plethora of changes within the crypto market since BTC’s inception. Not all of these changes have been negative, and indeed some truly remarkable innovations have been achieved, but this is still a very young technology.

Smart investors will realize that the market is still evolving, and there’s no way of knowing which direction it will truly head. While it seems doubtful, we could face a future where the currency becomes essentially useless. For this very reason, investors should weigh these risks of investing in bitcoin by doing the due diligence and proceeding with caution.

Investment funds should, therefore, be secured against any potential issues with the underlying technology and the market, which brings us to our next point.

As most investors know, financial markets are not a sure bet. This is even more so for the cryptocurrency markets, including BTC.

Even though it is the strongest crypto out there, its market price is consistently fluctuating. The vicissitudes of the marketplace have caused some truly astounding changes in the price of the currency over its brief history.

The most well-known example of this was during the bitcoin crash at the beginning of 2018, where it plummeted more than 65% of its original price. This precipitated a crash for the entire crypto marketplace that, in its scale, exceeded the dot-com crash that occurred during 2002. The sheer scale of the crash is difficult to quantify.

Luckily, the crypto markets have stabilized since that initial panic sell-off. But the BTC price is consistently moving up and down. For this very reason, there are no guarantees on return on investment. Keeping vigilant with regards to changes in the market are highly important. Furthermore, if you’re concerned, smaller investments may be wise until you’ve gotten a handle on things. This should help in the long term.

As things stand, unless a cryptocurrency is listed as a security token, there’s very minimal regulation in the marketplace. This lack of regulation is a direct result of the unclear positions on cryptocurrencies in many jurisdictions, as well as the difficulty in regulating an inherently deregulated network.

Furthermore, cryptocurrencies can be taxed, although this depends entirely on jurisdiction and the regulatory laws therein. To complicate matters, the price of BTC at the time of acquisition and when it’s sold off need to be kept in mind as these are pertinent for when you file your tax returns.

For example, the US Internal Revenue Service has classified bitcoin as an asset, and it’s taxed accordingly depending on how long the BTC has been held. Having said this, not all countries have consistently taxed cryptos, but it is still one of the risks of investing in bitcoin. For this reason, knowing where you stand with taxation is pertinent for your investment.

As BTC is a purely digital technology, it’s open to attacks from online criminal elements, and wallets can be hacked. As there often aren’t organizations regulating transactions, this means that when something goes wrong, your investments will often be lost.

It’s pertinent to obtain a cold wallet if you’re concerned about losing your investment. These wallets aren’t ideal if you’re doing day trading, but they provide a measure of security from an immediate threat.

Additionally, to avoid risk, storing your bitcoin investment should only be done in reputable exchange wallets if you go that route.

Fraud is also one of the potential risks of investing in bitcoin. It’s rather widespread, with fake exchanges fooling investors out of their crypto or fiat currency. Always perform due diligence before engaging with any market or peer-to-peer exchange.

Therefore, unlike property or asset-backed investments, BTC isn’t tied to real-world assets, making it an investment risk. Occasionally, going for newer asset-backed cryptos is preferable, depending on the needs and worries of the investor.

While bitcoin is an exciting new opportunity for monetary exchange, its use is still very limited in terms of real-world use cases. Not many companies currently accept bitcoin, despite its popularity and potential for growth.

As the majority of the world does not recognize bitcoin as a legitimate medium of exchange, its primary purpose is often purely as an investment. Many investors see BTC as more of a stock option than a legitimate currency. This is fine, but it is one of the risks of investing in bitcoin for those who are there for its promise as an alternative form of currency.

As private keys are imperative for every transaction on the blockchain, losing them or having them stolen is devastating for one’s investment.

If the private key is not purely digitized and is somehow lost, this locks an investor outside of their bitcoin wallet. Whether through an unfortunate series of events or pure ignorance, there won’t be a banking authority to appeal to gain access to your funds.

Similarly, if a private key is stolen by others, the entire contents of the wallet can be cleaned out. It’s for this very reason that reputable exchanges and/or cold wallets should be used, especially for long-term investments.

8. “Forking” And Dilution Of The Market

Occasionally there is dissent amongst developers and users of a cryptocurrency as to the way forward, resulting in an initiative to create a “fork”.

This fork is the separation of one cryptocurrency into two. The second cryptocurrency has its protocols changed from the original in order to add new features (or to reverse a catastrophic issue). The two cryptocurrencies share a transaction history up until that point. Bitcoin itself had its first fork in 2017 when Bitcoin Cash was created.

The problem that this can cause, and one of the risks of investing in bitcoin, is that users may migrate to this different crypto, thereby shifting investment while also diluting the market. While this isn’t always a problem, its implications must be understood if you’re investing in the crypto.

Finally, there is the worry that bitcoin could simply be a scheme, with those at the top taking advantage of everyone else’s ignorance. The thinking is that as more people flock to invest, the bigger the bubble economy becomes. If the bubble were to burst, the currency would be worthless for those still holding onto it.

Having said all this, those investors at the top with large quantities of BTC are also at risk of holding onto a bad bitcoin investment. At the end of the day, all investors should maintain vigilance over the market and be aware of sudden shifts in the climate.

This article has looked at the major risks of investing in bitcoin. While not every risk will affect everyone equally, these should all be kept in mind while investing.

To ensure safe investment, be sure to perform your due diligence and to keep an eye on the ever-shifting marketplace. As long as this is done, you should be able to avoid the more serious risks relating to investment.