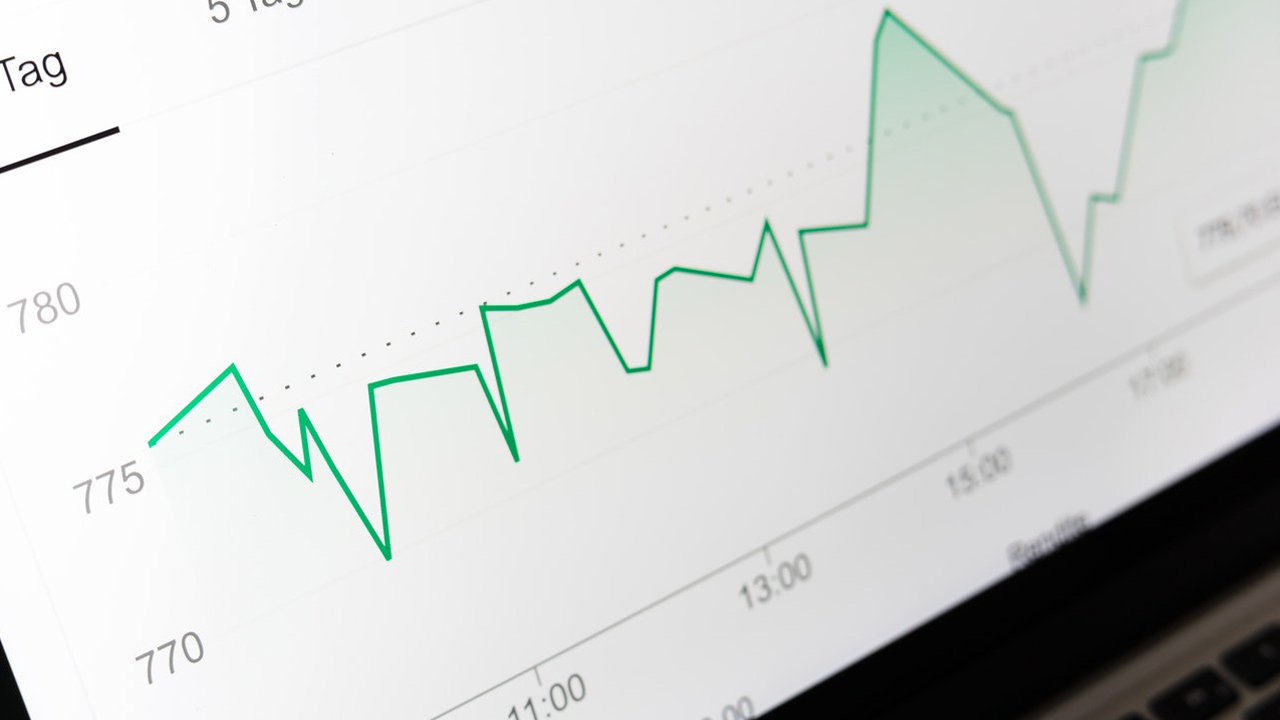 Is Bitcoin dead? As is often the case when something is not fully understood, the topic of Bitcoin has been subjected to the circulation of rumors. Most commonly – be it true or not – we hear about its propensity to draw illegal and black market activity, or the high likelihood of getting scammed when investing. Another rumor that often circulates is that bitcoin is dead.

The question, however, has layers. To some, it means other things. It may be a question of whether other cryptocurrencies are likely to replace the mighty bitcoin, or whether miners still consider it worthwhile to produce the currency. In this article, we take a look at all the ways Bitcoin is rumored to be dead and lay out the facts about the currency and its market.

Before we take a deep dive into the “is bitcoin dead” question, let’s take a step back to the more simple reason why the answer is no. Without delving into too many complex explanations, the currency runs on a blockchain.

A blockchain is essentially a public ledger that contains all transactions of the currency. Bitcoin orders its transactions using this technology.

Furthermore, a blockchain is held in place by several nodes (which can be likened to servers). These nodes store the entire history of the blockchain, including all transactions. Nodes also verify transactions and blocks (which are groups of transactions added to the ledger). A new block is added roughly every 10 minutes.

Even today, every 10 minutes, a new block is added to the blockchain. This means the blockchain is still constantly growing, and in other words, transactions are ongoing. If this is the case, which it is, then the currency is surely not dead for all intents and purposes.

In fact, it only takes one node to continue running the blockchain to ensure that the currency is not dead. This means that even if hundreds or even thousands of miners and nodes opt-out, the blockchain (and therefore the currency) will still exist. Indeed, it’s hard to imagine that all miners, nodes, and users will simply give up on bitcoin in such a short period of time.

So, is bitcoin dead? No. But, there are other ways that one might consider it to be dead or dying, such as a plummet in the market or other cryptocurrencies becoming real contenders for the top spot in popular crypto. Let’s take a look at these other factors.

There is an infamous list run by the website 99 bitcoins. The list, called Bitcoin Obituaries, documents every time somebody declares the currency dead. To date (at the time of writing), the currency has been pronounced dead 382 times. And yet, it is still around.

The most recent listed death is on September 4, 2020. “In contrast, bitcoin or other digital currencies are very likely worthless in the long term, and those are the kind of assets that investing legend Warren Buffet won’t touch,” reads the eulogy. This was written after the cryptocurrency market slid in value (with various currencies losing between 15 and 35%).

Ran Neuner, a BTC expert, once told CNBS about the death of bitcoin, that he usually just expects the market to even out for a while, and then it eventually goes back up. By these patterns, the answer to the question “is bitcoin dead” is, again, no. A fall doesn’t mean it’s the end of Bitcoin. It is merely a bump in the road.

Of course, we can never really know what the future holds. It’s impossible to be certain in saying the currency will always rise again. But ongoing patterns are quite strong indicators of what might happen.

Alternatives to Bitcoin is another factor that causes people to ask, “is bitcoin dead?”. Unlike when the currency was first starting out in 2009 and for a few years after that, Bitcoin now has some serious competitors. And, whenever the currency’s value takes a dip, people speculate as to whether another cryptocurrency will replace it.

Other cryptocurrencies, or Altcoins, offer different things to Bitcoin. Some may be modeled differently from an economic point of view, others use alternative algorithms for mining, and others still may offer more privacy than the original cryptocurrency does. There are arguments here that may lead some to say that some Altcoins are more efficient than Bitcoin, and thus have the power to take over.

Furthermore, there are instances where Altcoins may offer a much better return on investment. In other words, you may get more profit from investing in Altcoins, provided that the time and market fluctuations are in favor of these Altcoins.

That being said, bitcoin remains the blueprint and the standard by which other cryptocurrencies are judged. This means it would be quite a mammoth task for an Altcoin to overtake and replace it.

Bitcoin fulfills most of, if not all, the needs of crypto users, and it is relatively simple compared to some Altcoins. It is secure, which means it’s safe to use; it is limited, which means it is valuable; and it is already the standard. There is a lot that it brings to the table already.

In addition, any issues people may have with it, such as speed, for example, can be easily dealt with by implementing relevant updates. Therefore, where it is lacking (or where Altcoins beat it), a simple update could bring it back to the top.

So, is bitcoin dead in relation to other cryptocurrencies? Most likely not, no. It may have to up its game a bit, but that does not mean it’s dead.

Is Its Price Killing It?

Is bitcoin dead in terms of its price? Well, if we look at the trends of the “Bitcoin Obituaries” that we mentioned earlier, we would say it’s likely not. In 2017, the currency was declared dead 124 times, and in 2019, it was declared dead 41 times. This year, 2020, has seen a relatively short death list despite the tumultuous times and price fluctuations.

Once again, based on its history of bouncing back, the currency is not dead. Additionally, to say the currency is dead because its price is lower than what it has been, is a bit of an exaggeration and does not mean it is dead. As long as its price is not $0, then it remains alive – perhaps not well, but definitely alive.

Expert Opinions On Bitcoin And Whether It Is Dead

At the beginning of this year, Cointelegraph compiled a list of expert opinions about what Bitcoin’s price will look like this year. While these were all given before the latest downturn in price, some of their insights are helpful in answering the question, “is bitcoin dead?”.

“There are many different perspectives on the future of the market. Bitcoin is still a small market cap instrument, so there will be high volatility in the short term. However, if you look at the fundamental technology, the longer-term view, about a five-year or 10-year horizon, we’re very confident that Bitcoin and cryptocurrencies are here to stay,” said Changpeng “CZ” Zhao, Founder and CEO of Binance.

Kim Nilsson, Blockchain researcher at WizSec, made sure to emphasize that when it comes to bitcoin, price and value are not one and the same. Danny Scott, CEO of CoinCorner, said that price is really anyone’s guess – in the long term, he expects it to grow, but in the short term, guessing is near impossible.

These opinions show that those who know the market well expect dramatic fluctuations, but this doesn’t take away their faith in the currency. From these opinions, we may propose that it is an exaggeration to say “yes” to the question “is bitcoin dead?”.

Is Bitcoin Dead Or Slowly Dying? Not Really

In the larger scheme of things, it is obvious that the answer to the question ”is bitcoin dead” is a hard no. As we said, it’s transactions are still ongoing, and so it literally cannot be proclaimed to have fallen completely.

Others might say it’s dead because it struggles in the market every now and then, or because other cryptocurrencies are giving it a run for its money. However, to say that these things mean that bitcoin is dead is mildly (to say the least) hyperbolic. It might be worthy of a bit of concern, but nothing more.