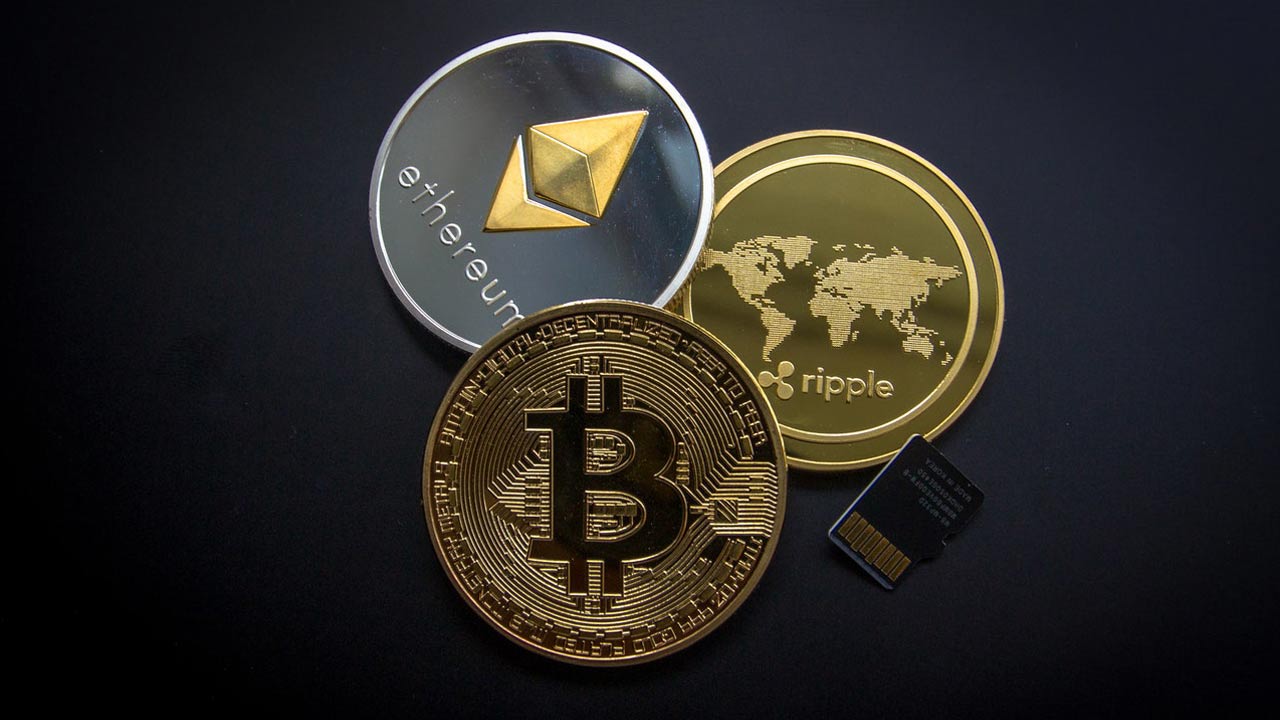 Due to the proliferation of cryptocurrencies in the world today, the differences in use cases and functionality have grown exponentially over the past few years. This has caused a shift toward alternative forms of cryptocurrency, resulting in the growth of crypto tokens.

This article will look at what a crypto token is, as well as what uses it provides within the crypto ecosystem.

What Is A Crypto Token?

Cryptocurrencies, in their traditional sense, refer to the general digital cryptographic currency that can be used for payments on the distributed blockchain.

In contrast, a crypto token refers to a particular subset of cryptocurrencies that are often both fungible and tradable assets or utilities. They are often launched through an Initial Coin Offering (ICO) or a Security Token Offering (STO) and are distributed to investors that have helped fund the offering.

Utility tokens and others are often given to investors during an ICO, and security tokens are specifically given during an STO.

But what do tokens actually do? Fundamentally, they are representations of something particular within a system. This could be anything from a stake within a project, voting rights, a singular unit of value, and many others.

The main point is that it can fulfill more than a currency role within the system it’s used in.

As there are many different use cases that tokens can be put to, there are similarly many different outcomes in terms of usefulness, value, and others when it comes to different tokens. For this reason, it’s important to know what the different types of crypto token are. Knowing this helps investors to judge a particular ICO or STO.

In contrast, non-fungible tokens are all unique. This implies that there isn’t a standard value assigned to every token in the ecosystem, which makes them either difficult or impossible to exchange with each other. Each of these tokens therefore represents unique and distinctive information connoting ownership of a sort. For this very reason, these types of crypto token are used to prove identity or ownership.

We’ll first look at the different types of fungible tokens out there.

These types of token are those that operate much like a typical cryptocurrency. It’s what everyone tends to think of when they think of cryptocurrencies in general (and aren’t thinking of bitcoin in particular).

They are used for transactions between individuals or entities as a substitute for fiat currencies. Their main purpose is to allow payment in the real world using digital currency.

Payment tokens derive their inherent value through the number of users that have adopted the currency, as well as the number of exchanges and merchants that accept them.

These types of fungible crypto tokens provide access to a crypto company’s services or products. Therefore, they are not so much an investment in the traditional sense but act as providers of utility access.

Utility tokens are often distributed to investors after an ICO has completed its run. A startup company will first make the tokens and then sell or distribute them according to a predetermined distribution plan.

These tokens can be used for an entire host of use cases, depending on the type of ecosystem that they are being implemented on. Some examples are the granting of right-of-use to a particular network, assisting toward building internal economies within a system, voting rights, and even stake ownership.

Ethereum’s token, ether, is the most well-known utility token that affords this type of functionality.

As some utility tokens have an upper cap on their availability, their value may go up depending on the laws of supply and demand. For this reason, utility tokens can become an investment, despite this not being their primary purpose. As with every rare item, people may either invest or speculate on them.

The third type of fungible token worth taking note of is the security token. These, in their simplest definition, are digital contracts that represent fractions of an asset that has inherent value. These assets can be property, cars, luxury items, a stake within a company, and a whole host of others.

After investors have given money in an STO or during a token sale, these security tokens are distributed to them in exchange. If these crypto tokens represent an investment in an asset or allow the sharing of profits, payout interest, and others, they are deemed security tokens.

To be considered a security there must be an expectation that a profit will be derived from the efforts of other people. The upshot to this is that they’re subject to regulations depending on the jurisdiction.

Because it’s on the blockchain, investors have their ownership stake more securely preserved on the blockchain ledger. For this reason, there is an added sense of security as opposed to owning regular company stocks.

Furthermore, security tokens are a more natural connection to traditional finance sectors as the assets already exist within the market (not to mention the fact that there are regulations imposed upon them).

These crypto tokens also make it possible for people to have fractional ownership of something that they can’t own outright.

Next, we’ll take a look at non-fungible tokens out there. As explained earlier, these are tokens that are all distinct from each other, despite being in the same crypto ecosystem.

The largest current application of non-fungible tokens lies in their ability to prove the origins of particular documents, data, or even physical assets. The unique signature on the blockchain ledger that represents a particular token can be used to verify the above. As blockchain tokens cannot be replicated, this serves as added validation that they aren’t counterfeits.

For example, one can verify the authenticity of a physical asset such as a prized heirloom. The token then represents the official certificate of authenticity. The owner of the heirloom will own both the piece and the token verifying its ownership.

If the heirloom is ever sold, the token simply needs to be placed on the market to let others know that what they are buying is a verified and real item.

Somewhat more interestingly, non-fungible tokens can also act as certifications of digitized collectibles. A well-known and bizarre example is CryptoKitties.

These types of non-fungible token can theoretically be extended toward even more practical matters, such as land ownership or resource rights. For this very reason, these non-fungible tokens could play an important role in the future of not only the blockchain and cryptocurrencies but the world in general.

A second use for a non-fungible crypto token lies in their capacity for representing individual digital identity or, stated differently, “digital personhood”.

The idea here is that if you need to verify your identity, all you would need to do is share the token representing your identity to others for verification. Needless to say, a crypto token is not a tradeable item. Even though these tokens exist purely in the digital crypto realm, they belong only to you.

An example of a future use case for identity tokens could be the issuance by governments of a national identity token. This could be used to verify your existence during application processes, and could even be altered to denote particular things, such as qualifications received in your lifetime. The uses could be rather extensive.

This notion of digital personhood could even extend to objects in the real world, bringing devices or machines into the crypto space. This would make it easier to run supply chains, applications, as well as other operations.

A Diversity Of Possible Use Cases

This article has looked at what a crypto token is and went into some detail regarding the different types out there. Specifically, we looked at both fungible and non-fungible crypto tokens, and the uses that they provide in our increasingly digital world.

As the above should attest to, cryptocurrencies are more than simply a medium of exchange and can be put to a host of other uses. From digital identity to utility functionality, we live in a world where the blockchain can assist in more than simply making more money for investors.