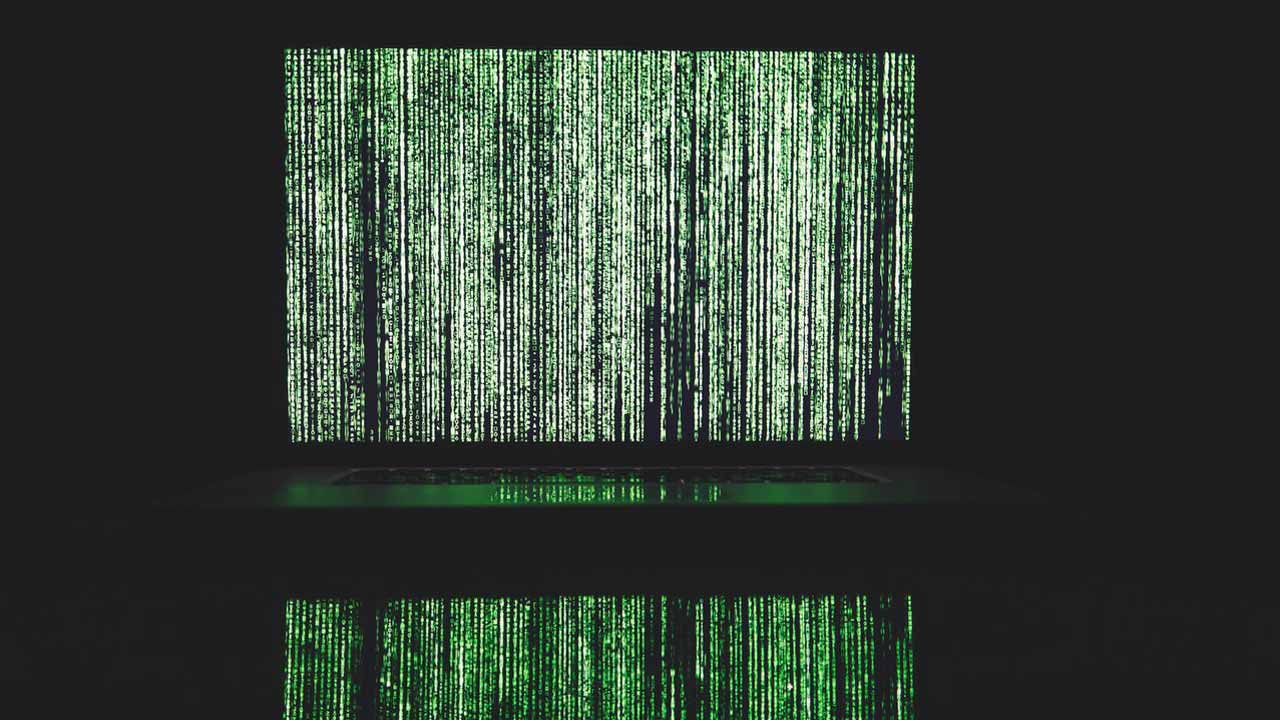 By now, you’ve probably heard about the power of blockchain technology. With its three pillars holding it up, the technology is seen as a game-changer for industries around the world, and many are embracing and making use of the advantages it brings. A topic not as often discussed, however, is blockchain nodes.

Without blockchain nodes and masternodes, the technology would cease to be. They are the infrastructure upon which the technology relies and are a critical part of the technology itself. As such, it is important to be aware of what they are, and the role that they play in maintaining the network.

What makes these nodes so important, in the shortest of terms, is that the data on the blockchain would not be accessible without them. In this article, we take a deep dive into blockchain nodes and masternodes and their role in maintaining the network.

On a blockchain, data and information are added by creating blocks in which the data is stored. Of course, the blocks cannot simply just exist. They must be stored somewhere too. This is where blockchain nodes come in. The blocks filled with transaction information (amongst other things) are stored on nodes, which can be likened to servers.

Nodes are most commonly big servers, computers, or laptops. However, theoretically, they could be any type of device or machine, so long as they have enough power to hold the blockchain, of which it generally needs a sizeable amount. Essentially, the nodes form the base of the technology.

All nodes on a single network are connected and continually exchange information about the most recent updates to the blockchain, which keeps them all up to date. The nodes are responsible for holding and keeping data on the network safe, and they are also responsible for spreading the data across the entire network.

In addition, they keep records of all data, so it can be viewed retrospectively.

Technically speaking then, the technology won’t work without these nodes.

There are a few different types of blockchain nodes that are part of the network. Here are short explanations of each.

The true support of the network, these nodes are otherwise known as fully validating nodes. They take part in all processes from verifying transactions to distributing information and preserving it. Commonly, full nodes have a complete copy of the ledger downloaded, however, this is not a requirement to be a full node.

Several requirements need to be fulfilled to be a full node. These include a machine that is either a desktop or laptop that has a recent version of Linux, Mac OS X, or Windows, to run for 6 hours a day minimum, at least 200GB disk space and 2GB RAM, and fast internet that is preferably uncapped (since full nodes are likely to upload over 200GB and download more than 20GB monthly).

Also known as a supernode, these are publicly visible and run 24/7 (full nodes are not required to do either of these things). Their function is to communicate information to other nodes that connect with them. Essentially, they are communication bridges or redistribution points. They take up more computational power than full nodes.

To mine cryptocurrency, miners must be on the network as a node. They are only required to be a full node if they are a solo miner. If they are part of a mining pool, only the administrator will need to run a full node.

There is a distinction to make between a full mining node and a full node. The former needs better hardware and software and often does not verify the validity of blocks. Miners create and complete blocks and distribute them to normal full nodes to validate.

Simplified Payment Verification clients, or lightweight clients, make use of the network but are not acting as full nodes. For this reason, they do not contribute to the security or infrastructure thereof.

Who Is Allowed To Run A Node?

The short answer to this question is that absolutely anyone can run a node; all you have to do is download the transaction history of any ledger. For this reason, many people run nodes voluntarily. Certain blockchains, such as the Bitcoin blockchain, for example, have several thousand nodes running.

To run a node, you need to ensure that you have enough memory on a device since there is a vast amount of transaction data to be stored and it will keep growing.

Other considerations are computational power and energy that you may need such as electricity and a strong internet connection. For those wanting to participate in a blockchain without running a node, a wallet is the best option.

As you can tell by now, blockchain nodes have a lot of responsibilities and perform a variety of functions on the network. To make the information easily digestible, it helps to remember that they have three main functions and are used throughout all processes on a network.

From the beginning of the process of adding information to the ledger, nodes take part in checking and validating transactions in a block put forward by miners. The blockchain nodes then accept or reject the block, depending on if they perceive it to be valid or not.

Once the information in the blocks is accepted, the blockchain nodes then save and store all the blocks, creating a history of transactions. Thereafter, they communicate the changes and additions (to the existing ledger) to additional nodes in order to ensure that everyone has the same and the correct information. Clearly, they are important to the existence of the network.

In addition to all the above-mentioned responsibilities, nodes also play a part in securing the network. Their role in security, however, is quite simple. They store and distribute information to such a vast extent that the information is essentially unable to be lost or corrupted.

If one node or even a group of nodes go offline, crash, get hacked, or are victim to any other type of disaster, the other nodes will still have all of the correct information and thus nothing can be lost or altered. Thus, the more nodes involved, the more secure the network is.

An important offshoot of the category of nodes as a whole is masternodes. Not all blockchains have masternodes, but the ones that do have an upper hand in many regards, as this specific category of blockchain nodes can come in handy for many things.

Commonly, masternodes are more equipped than average nodes, and they also perform more functions. On top of the regular full node functions, they can also enable or aid other functions. For example, watching over voting events, enforcing system laws and regulations, and ensuring all protocols are executed fully and correctly.

Because it holds the normal and additional responsibilities of a node, masternodes usually run 24/7 and require a much larger amount of resources including computational power, RAM, storage space, energy, and electricity.

The Additional Purpose of Masternodes

Since blockchains are only increasing in size, the cost to run them only grows. In addition, it becomes more and more complex a task, as the information on the network increases. For this reason, many opt-out or decline to be full nodes, as it does not bring much profit and thus is not worthwhile.

Masternodes are an attempt to solve this problem because a lack of full nodes will lead to slow transactions and congestion on the network. They act as full nodes and incentivize other node operators (via payments) to execute the basic functions of a blockchain. Hosting a masternode often comes with a payment in the form of interest.

Who Can Run Masternodes?

Because a masternode (also sometimes known as a bonded validator system) is the most powerful of all blockchain nodes, not anyone can run one. To ensure that those controlling the masternode do not abuse the power thereof, there is a fee to pay.

The collateral is also used to calculate the interest rate received by the host of the masternode.

Blockchain Nodes and Masternodes Are Of Utmost Importance

It is clear that without blockchain nodes, the entire system of any blockchain would fail to perform all the actions it is required to. It would be unsafe and insecure, and the information stored on the network would easily be lost. Since they validate, communicate, store, and secure transaction information, the network would not survive without them.

In addition, masternodes provide a service that increases the speed, reliability, and security of the blockchain. It is filling a newer role in the system, but it is still an important piece of the puzzle.