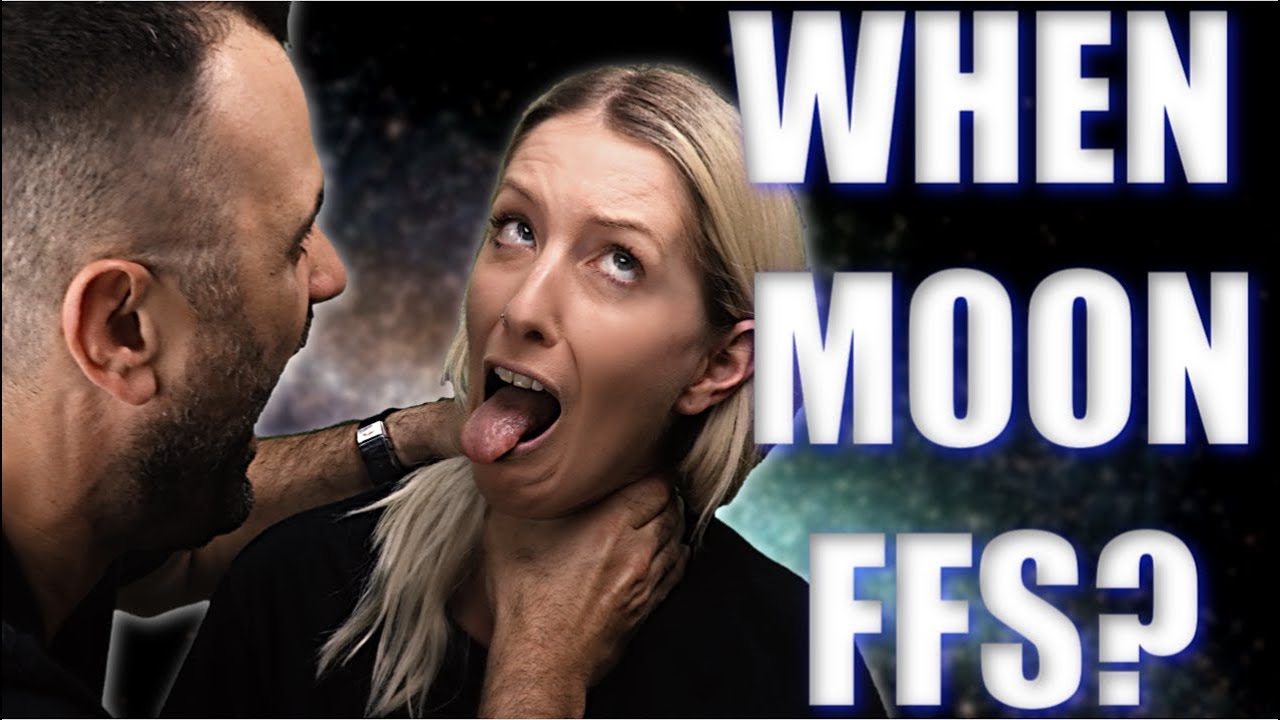 The New Kids On The Blockchain are asking what’s going on Crypto? We naval gaze about the last three years , look at the news from this week and meet Mike to talk about copy betting platform Phantasm.

?BITCOIN?
From Coin Telegraph Pantera CEO thinks Bitcoin could reach $356k in a couple of years

Pantera Capital founder Dan Morehead discussed how Bitcoin (BTC) could hit $42,000 by the end of 2019, and even has the potential to reach $356,000 within a couple years. Morehead delivered his comments on an episode of the Unchained podcast on July 23.
Morehead specifically said that he predicts BTC will hit $42,000 by the end of the year, and climb to $356,000 by 2022. Morehead claimed that this would be consistent with the top cryptocurrency’s logarithmic growth rate:

Bitcoin price is trading with a positive bias above the $10,000 resistance against the US Dollar, just like Ethereum and ripple. However, BTC price must surpass the $10,200 resistance to continue higher in the near term.
Bitcoin Price Analysis
In the past three days, there was a significant decline in bitcoin price below the $10,000 support against the US Dollar. The BTC/USD pair traded close to the $9,500 level before the bulls took a stand. A swing low was formed at $9,498 and the price is currently correcting higher. It broke many important resistance near the $9,700 and $9,800 levels. Moreover, there was a break above the 23.6% Fib retracement level of the downward move from the $11,200 swing high to $9,500 swing low.

From CryptoSlate lets look at their thoughts on EOS price

Now that it has reached the 65 percent Fibonacci retracement level on the 1-week chart, a hammer candlestick pattern seems to have been developed last week singling a potential reversal in the direction of the trend from bearish to bullish.

* LTC/USD has extended the recovery above $93.00 handle.
* The initial support is created by psychological $90.00 level.
Litecoin (LTC) has regained ground above $90.00 handle and touched an intraday high at $96.77. At the time of writing, the fourth-largest digital asset with the current market capitalization of $5.9 billion is trading at $94.10, gaining over 7% on a day-on-day basis. LTC/USD is moving in lockstep with the recovery on the cryptocurrency market.

Litecoin’s technical picture. On the intraday charts, LTC/USD is initially supported by $93.30 (the middle lines of 4-hour and 1-hour Bollinger Bands). However, once this barrier is broken, the sell-off may continue towards $91.70 (SMA50 (Simple Moving Average)on the 1-hour chart). The next support is created by psychological $90.00, followed by $88,70 (the lower line of 1-hour Bollinger Band)