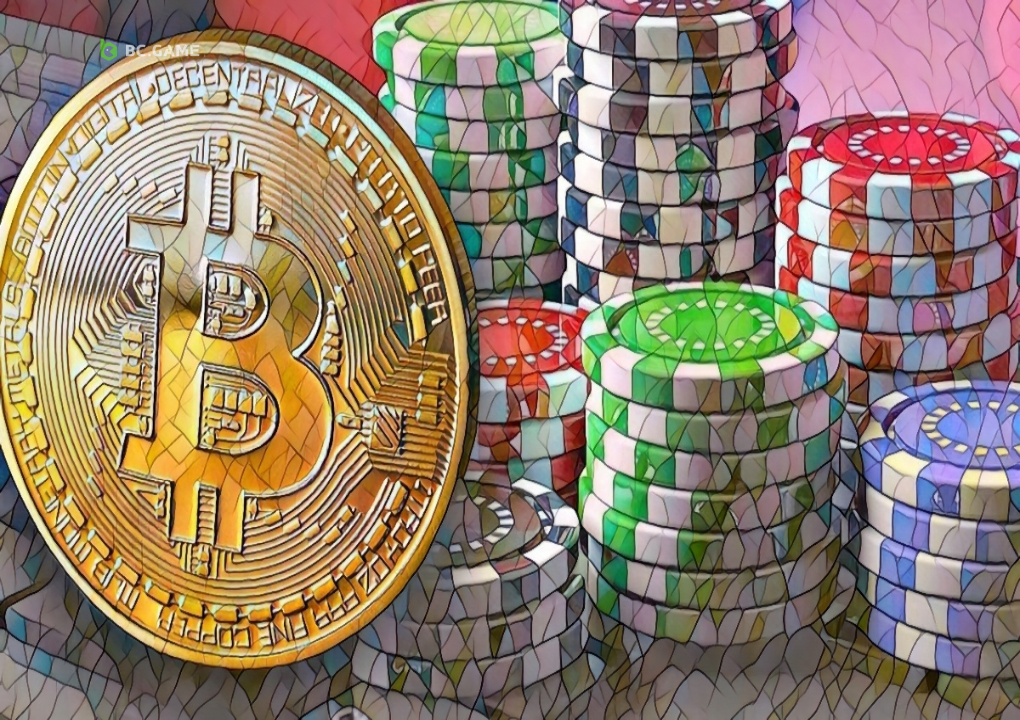 Online casinos have thousands of games for you to choose from. Despite that, the fact is that the vast majority of those games are variations of one of the main casino games. No matter what the game is called, chances are that it is either Slots, Roulette, Poker, or one of the other household casino games.

Something that players often wonder is which of these games have the best odds of them winning. Here, we take a look at the major casino games and compare their odds.

After this, players should be able to select the game where they feel like they can make money on their favourite crypto casino.

Generally, players play a game against the casino itself (the house). In games like these, the casino has a house edge built into the game. For example, the house edge may be something like 2%, which means that the casino makes $2 for every $100 bet on average.

The house edge does not make it impossible for players to win big. All it makes sure of is that the casino can continue to make a profit over the long run. As such, there is no reason for players to be deterred by it.

In games where there isn’t a house edge, casinos usually charge a rake. A rake is a specific percentage (or another metric) which is the cryptocurrency casino’s fee for providing the players with their services.

Poker has long been a mainstay in both traditional and online casinos. The main reason why Poker has the best odds for players is that it is a skill-based game. While there is a certain element of luck involved, most of what happens is within the player’s control.

Now there is a caveat to this. There really is no limit to how skillful players in Poker can be. As such, it is entirely possible that even gamblers who have been playing for decades end up losing to someone who is much better than them.

However, those who can master the game and all of its nuances are bound to make money from it in the long-term. In fact, the top Poker players in the world make millions of dollars per year.

There isn’t a house edge in crypto as the game involves players competing among each other. However, the usual rake is anywhere between 2.5-10% of the pot.

Blackjack is the next best thing to Poker when it comes to crypto casino games with the best odds. This is because just like Poker, Blackjack is a game that requires skill and thought. However, it is a lot less complicated than poker, making it easier for novices to pick up.

On top of that, Blackjack is usually played against the dealer. This means that there is a house edge involved. Still, the fact is that as long as the player is good at math, chances are that they can win.

While not always true, some of the versions of Blackjack tend to have the lowest house edge in the entire crypto casino. Still, players should make sure of what the house edge is, as certain exotic versions of the game do place the casino at a huge advantage.

Being one the most simple games in the entire casino, Roulette is a long-time favorite of novice gamblers who just want to try their luck. Due to its popularity, there are numerous variations of the game.

The last game that we are going to discuss is a bit controversial. This is because when it comes to slot machines, the house edge can vary by a large figure.

Due to the large rewards that you can win when playing Slots, we believe that this is a game worth trying out for players that are looking for better odds. That is, if the players can make sure that the house edge is on the lower side of the range outlined above.

Online poker 101: Everything you need to know to start playing