The BC.Game Blog
Home BC Game Partners A Breakdown of Ice Hockey Betting 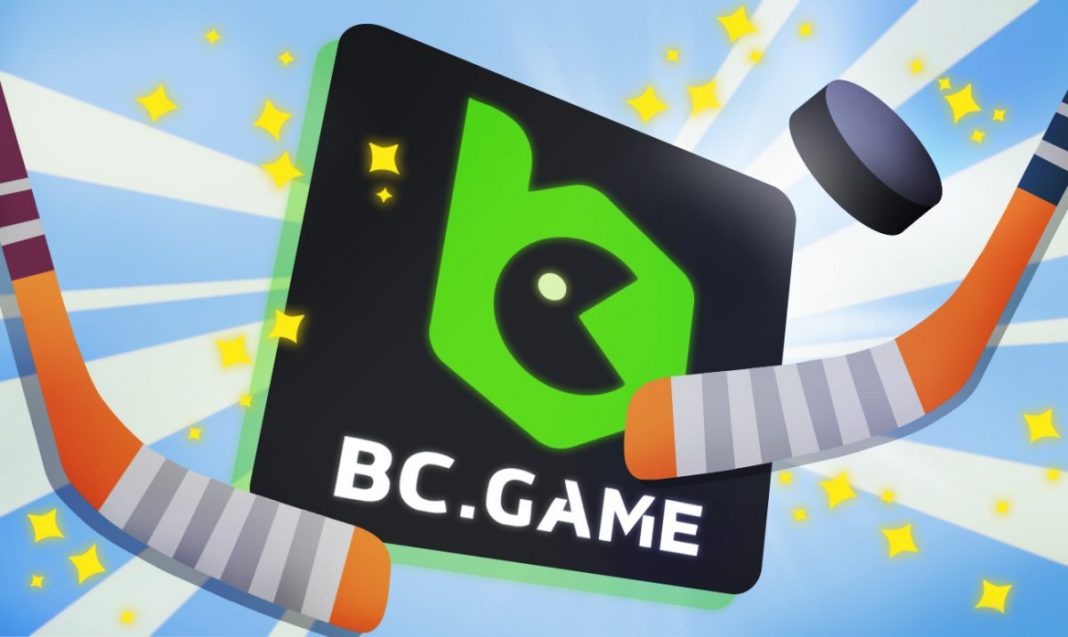 Ice hockey is an indoor sport with tens of millions of enthusiastic fans. The geographical limitations on where one can play contribute to concentration in the Northern hemisphere. Nonetheless, the robust fan bases in North America, Europe, and parts of Asia still give it an international outlook. BC GAME is adding ice hockey to its array of sports betting options.

In this region, names like Wayne Gretzky are revered. Widely considered the greatest of all time, many of his records still stand today. The game has improved with time, with enhanced technology and analytics improving its popularity significantly.

What is Ice Hockey? 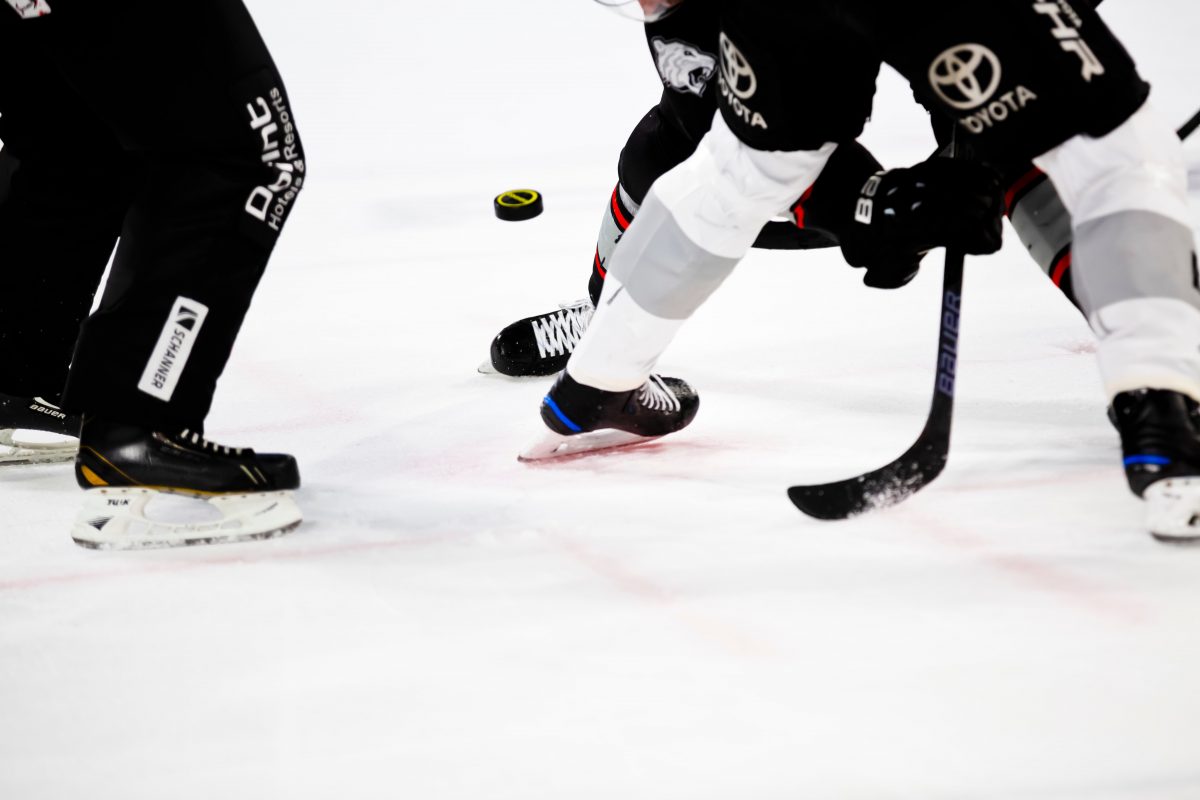 The name is self-explanatory. It is a hockey game played on ice. This game typically involves two teams comprising six players each. Notably, the players wear specialized skates and compete on an ice rink. Rather than using the rounded puck in field hockey, the ice hockey puck is flattened for more effortless movement on the rink.

Each team tries to score against the other’s goal, which a goalie guards. High-level ice hockey involves physical contact and fast-paced games, which fans enjoy. The game took influence from field hockey, and lacrosse, with some influence from the Irish game of hurling. In modern times, some countries that don’t get snowfall have built their state-of-the-art rinks through cooling technology.

The game developed gradually, with ice hockey taking shape in the latter parts of the nineteenth century. Canada had the most significant development, with the Amateur Hockey Organization being one of the earliest organized institutions to govern the game in the 1880s.

Improvements in gaming regalia were constant, with some of the padding and protection standards in the modern game beginning to take shape. The most popular league, the National Hockey League (NHL), took shape in the 1920s and has only grown in popularity.

Canada has long been the center of world hockey. However, the U.S. and the Soviet Union had some intense rivalry during the cold war era that inadvertently contributed to the sport’s growth. The three countries are still the most competitive on the global stage, sharing most tournaments among themselves, with Russia showing significant dominance among old soviet countries. 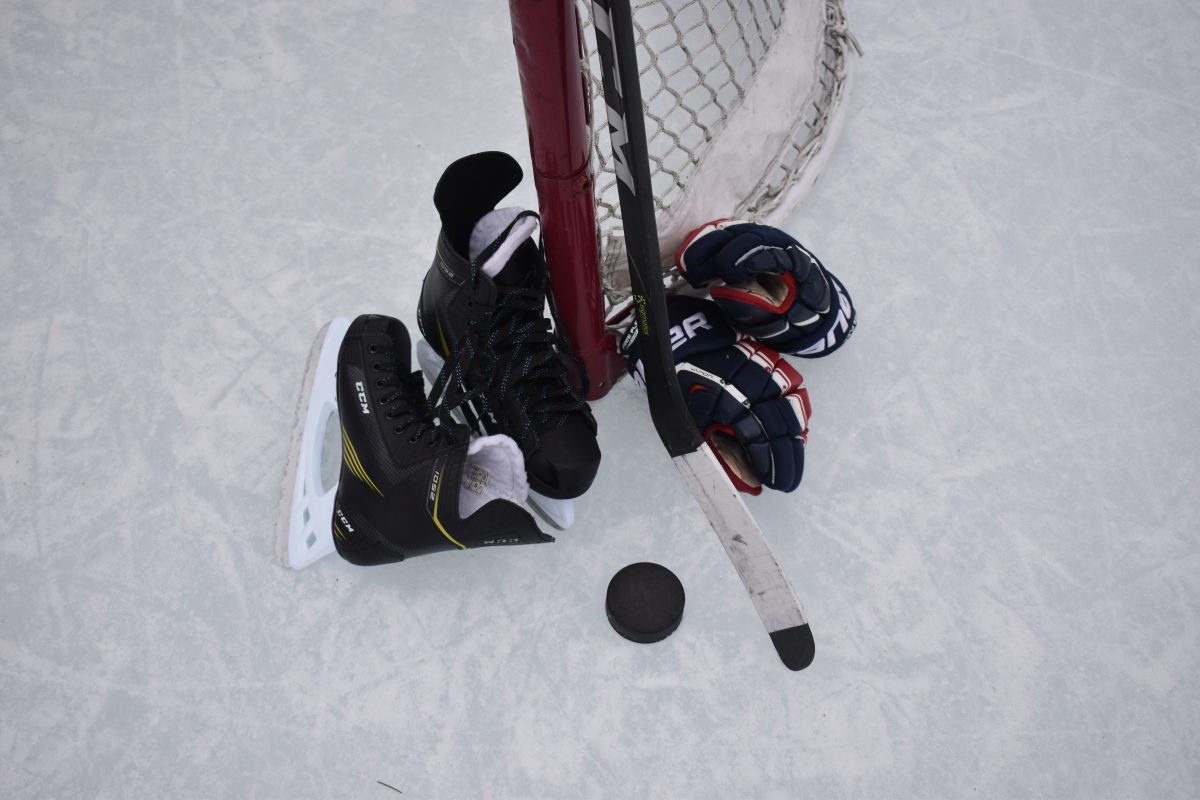 These are the top main Ice Hockey leagues and tournaments that should interest online casino players:

This list is not exhaustive because many countries in Europe and Asia have smaller tournaments, including regional tournaments. Therefore, there is a constant stream of games one can wager for betting purposes throughout most of the year.

Ice hockey has its unique aspects and tips that cut across all sports betting. The first rule is to understand the sport pretty well before wagering. Ardent fans are not guaranteed to win but have a higher likelihood of making informed decisions.

Secondly, look for the best available odds. Reputable bookmarkers provide decent odds, and you should pick the best available ones. Notably, some fraudulent sites offer ridiculously good odds. Therefore, one has to balance and identify what is reasonable.

Keep track of your betting record. Ice hockey betting can be fleeting because regular tournaments mean you always have games to stake. However, retain perspective on how much you have placed as bets for responsible gambling. On BC GAME, keeping track of your bet slip is easy and helps in bankroll management. 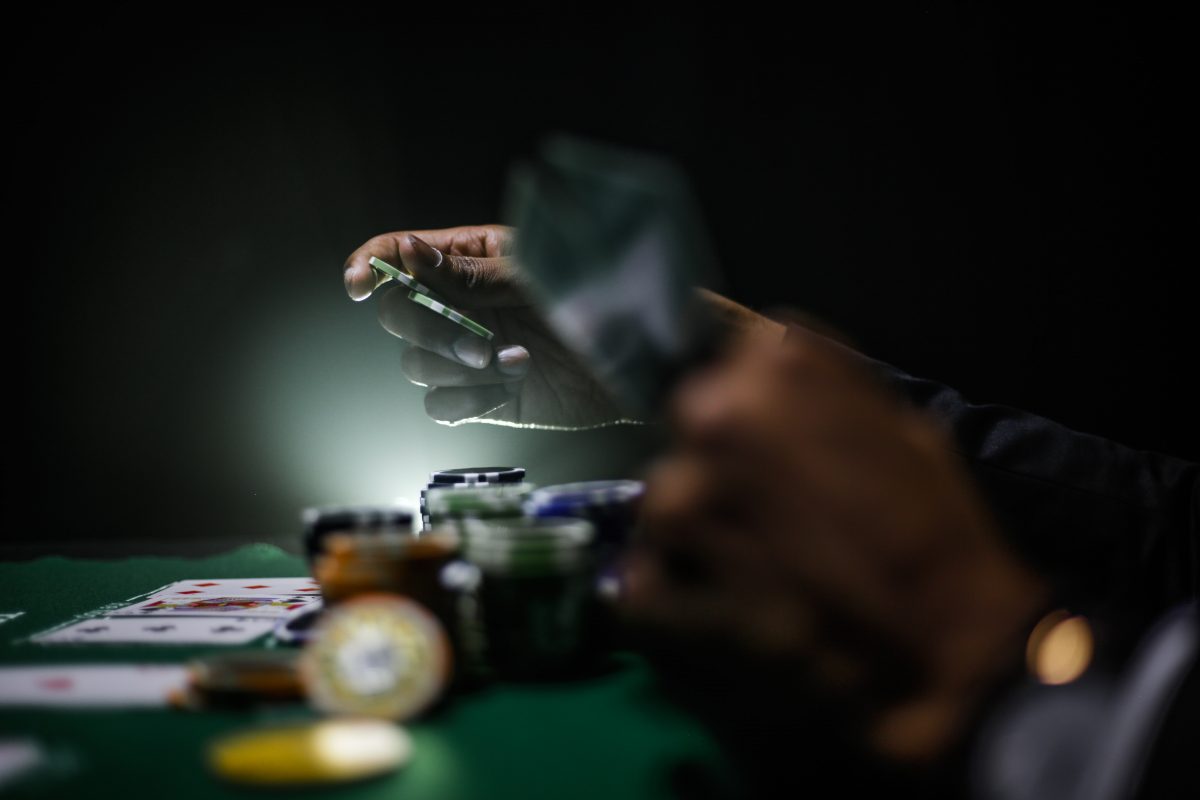 Over the years, some ice hockey markets have taken precedence. These events are both related to the overall outcome and specific targets. They include the following:

This simple bet depends on the overall winner of the match. It is dependent on the outcome and can either be a win for one of the teams or a draw. Most money line bets have higher odds for the underdog. They require an overall understanding of the teams, recent form, and head-to-head records.

This market is available for predicting that either team will either surpass or fall short of the stipulate statistic. For instance, over 1.5 goals by halftime mean that you expect the teams to score two goals within the half. The precise nature of this market means that it usually has higher odds than money line bets.

This market is unique to ice hockey but similar to spread betting/handicap betting. Gamblers rely on the point spread between the underdog and the favorite team. Depending on which side the player expects the outcome to fall, the result has to be within the set puck line or above.

Long-term bets take a general approach. It typically involves predicting the overall winner of a tournament. For instance, you can place a long-term bet at the start of the NHL playoffs on who will win the Stanley Cup. There are also specific bets, such as the first player to score. Such bets usually have high odds because they can be challenging to get right.

Ice Hockey Betting on BC GAME

Betting on ice hockey is convenient on BC GAME. Some of the strategies of ice hockey betting cut across other sports. It is vital to wager a proper approach to avoid chasing losses and gamble responsibly. Betting is convenient using the BC GAME mobile app, making access to odds and markets simple and efficient. Ultimately, betting on ice hockey is straightforward but requires decent understanding and strategy to thrive.

Blackjack Vs. Poker: Which is Your Best Bet?