The BC.Game Blog
Home Blockchain Bitcoin Terminology and Glossary To Get You Started 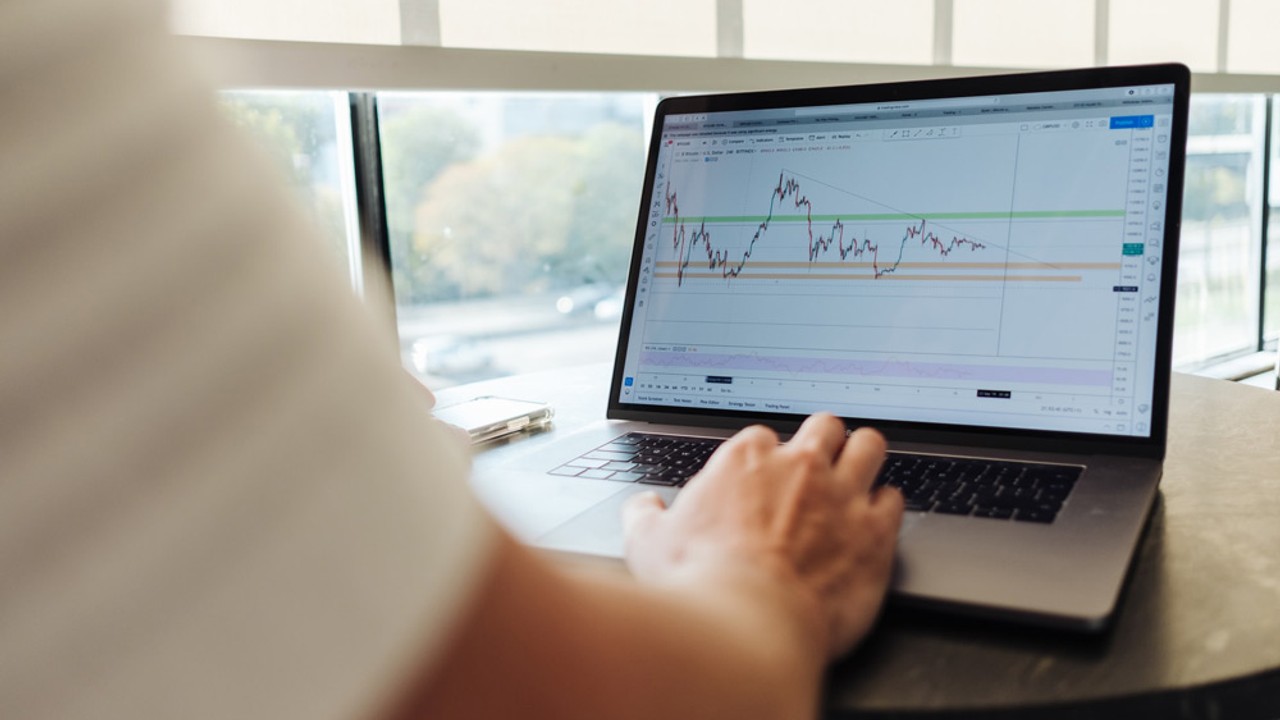 Bitcoin is said to provide a revolutionary approach to buying and selling goods and services, and it is becoming increasingly popular as time goes by. With the implementation of new methods and practices, of course, comes new jargon. Bitcoin terminology, therefore, plays an important role in understanding the concept and currency as a whole.

Many are trading, purchasing, and using the cryptocurrency already. Others, however, are completely unfamiliar with the subject. No matter your grasp of it, or lack thereof, participating in some form or other will always lead you to encounter the same set of commonly used terms.

For beginners who are aiming to use bitcoin, whether to learn how to trade or simply use it as a form of cash, the best place to start is by learning bitcoin terminology.

The Basics of Bitcoin Terminology

Every subject comes with a list of more ordinary, and commonly used words and phrases. Bitcoin terminology is much the same. There are some ideas that you have to know, and others that you can scrape by without understanding.

The below list of related terminology details and explains jargon without which you will be completely lost. Get to know them and make them part of your vocabulary for ease of use.

Satoshi Nakamoto is the pseudonym for the person or group of people who created bitcoin, although their real identity is still unknown. Nakamoto posted an academic paper to a cryptography mailing list in 2008. The paper detailed a peer-to-peer digital cash system based on a blockchain. This was the inception of popular cryptocurrencies we utilize today.

When users refer to a “satoshi”, they are referring to the smallest unit of a bitcoin. One singular coin contains 100 million satoshis. Therefore 1 satoshi = 0.0000001 bitcoin.

Bitcoin, in a general sense, is the world’s first and most popular decentralized electronic currency. There is, however, a slight difference in meaning when the word is capitalized, versus when it isn’t.

When referring to the entire concept, or the network itself, the word is capitalized. On the other hand, when it is written without capitalization, this refers to the unit of currency. 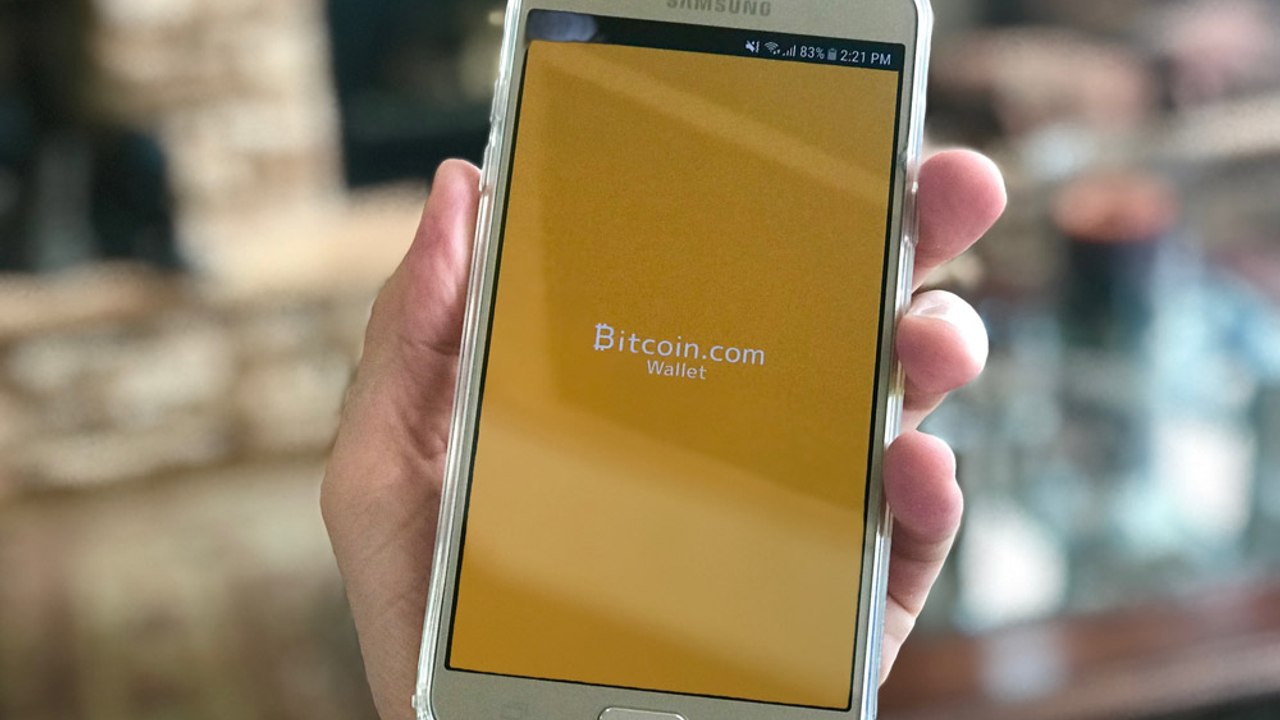 This is used as an abbreviation for the actual currency, it is commonly used to represent one coin.

Blockchain can be thought of as a public, digital ledger. The technology allows users to keep track of information in an unalterable, and transparent way. A network of computers store and add information in the form of blocks to a chain. When each block is added it becomes unchangeable and it can only be added after being unanimously verified by participants.

For Bitcoin users, the blockchain is publicly available to anyone. The currency blockchain has a record of every BTC transaction since the currency began. Records are kept in chronological order.

Essentially, cryptography is a genre of math which, in the context of bitcoin terminology, serves as a way to ensure the security of the system. Cryptography makes it impossible for malicious actors to use currency from the wallet of another user, or to corrupt the blockchain in some way.

It is used to encrypt and decrypt information. In the Bitcoin system particularly, it is made use of for addresses, wallets, hash functions, and more.

In the most basic terms, double spending is when you use the same BTC twice. A malicious participant on the blockchain may send the same coin to two different users before either transaction is confirmed.

Since the blockchain requires all transactions to be verified by miners, double spending is prevented. Both transactions will show up on the blockchain, but the miner will only verify the first and will declare the second invalid.

This is a big one in bitcoin terminology, as it is one of the things that has led to BTC being so widely acclaimed. The network on which the currency runs is decentralized, which means that there is no central authority who runs the network.

Participants on the network speak to each other directly, rather than communicating through a bank or a broker. In other words, users communicate and send each other information, instead of requesting the information from an organization who keeps it privately. 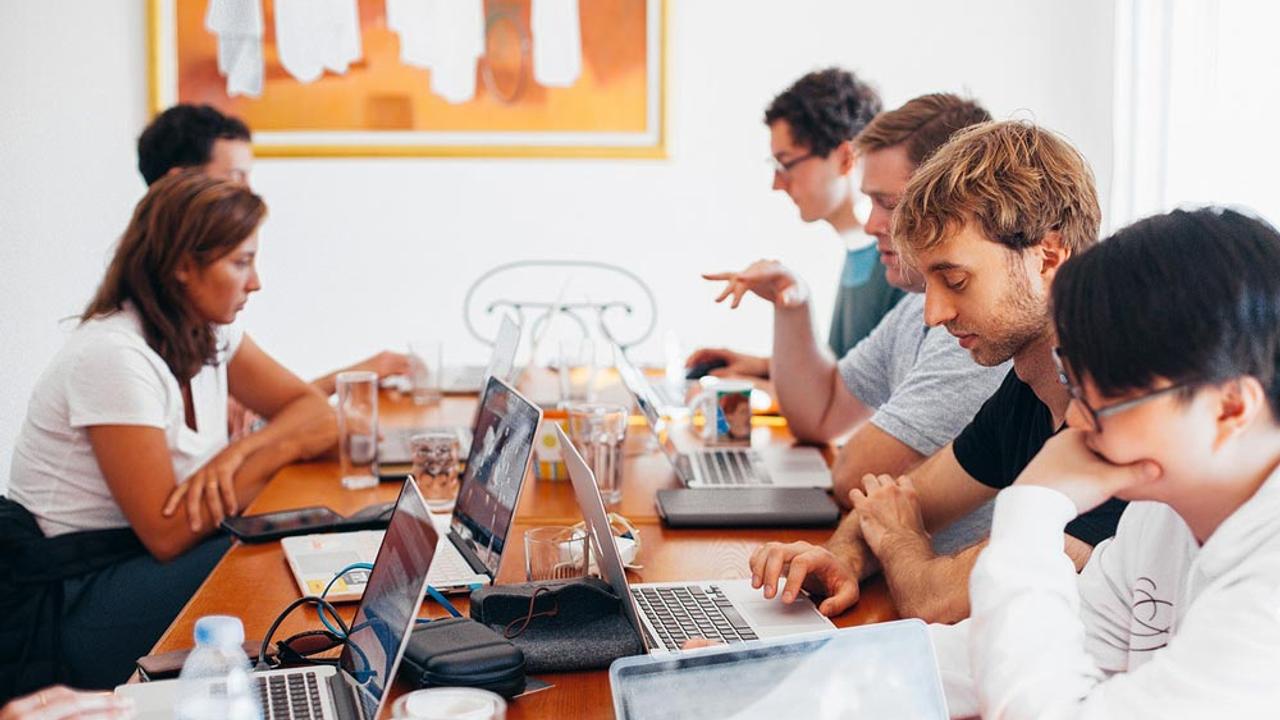 P2P follows on from decentralization. A peer-to-peer network is one in which users communicate directly, rather than a central server. The system works like an organized collective. In the case of Bitcoin, the network has been constructed so that each user transmits the transactions of all other users.

Coins are released into the market through a process of mining. Mining is the act of completing complex mathematical problems to validate and verify transactions on the blockchain and create new blocks. This requires powerful computers. Once the mathematical puzzle is solved, the reward is the release of new BTC. Those performing these tasks are called miners.

Bitcoin blockchain participants each have a public key, which functions as an account number. It is a combination of letters and numbers, which allows you to receive BTC. A public address is a cryptographic hash of the public key. This is the only information you need to provide to somebody who needs to pay you in BTC.

This is one of the simplest parts of bitcoin terminology, yet it is quite important. Essentially, it is a digital equivalent of a normal wallet. In it, you can store and receive the currency safely. It contains your private key, so you can spend the coins in it.

You can have more than one wallet if you please, and each will show you the balance of coin it holds.

While the basics may get you by, a list of terminology without some more complex words and phrases is insufficient.  Being aware of more complicated ideas will put you drastically ahead of most people learning the subject, and some who think they know it already.

To help you delve deeper into the subject, and become more fluent, below is a list of bitcoin terminology that is slightly less straightforward. These are words and phrases that go below the surface level of understanding. 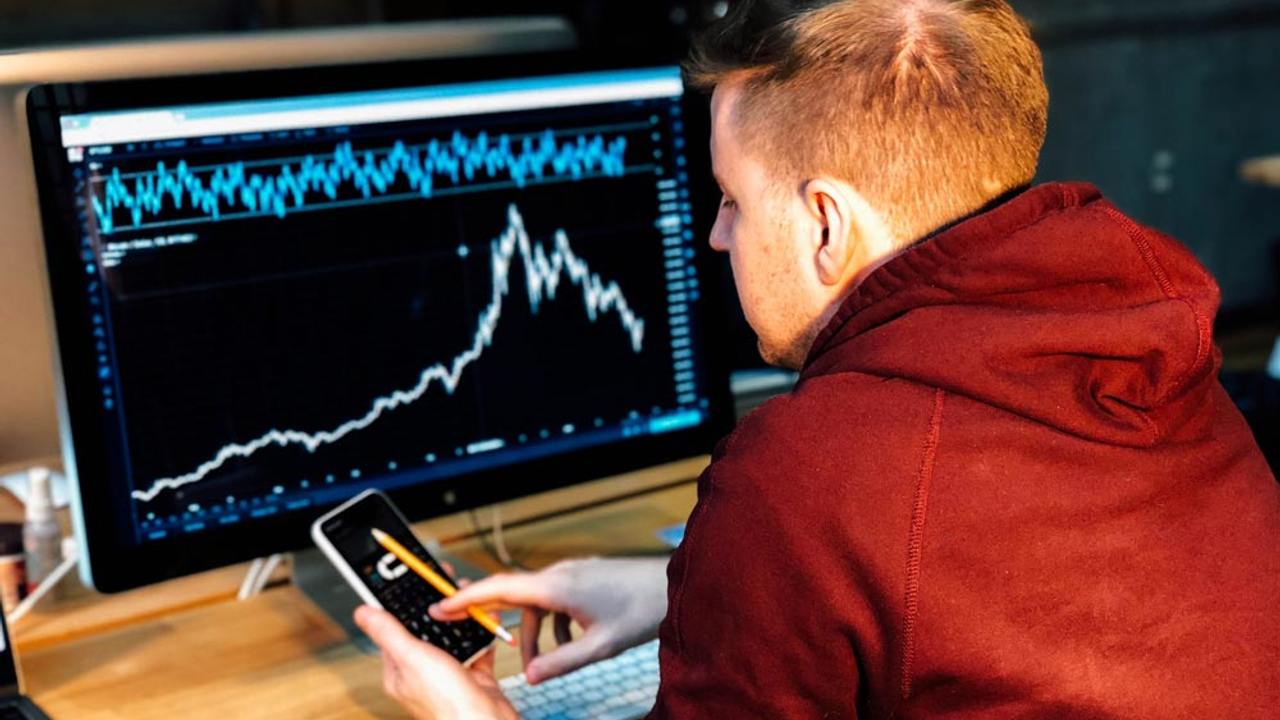 The processing power of the mining network is measured by the hash rate. When miners verify transactions and ensure that the blockchain is secure, their hardware performs intensive computational operations. These operations are output in hashes per second. For example, when a network reaches a hash rate of 10 Th/s, it can compute 10 trillion calculations per second.

In bitcoin terminology, this is the specific hash function that miners make use of to secure transactions.

Cold storage is essentially the storage of private keys and BTC in any manner that is not connected to the internet. Examples of cold storage are USB drives and computers which are offline.

Important to note for your bitcoin terminology needs is that cold storage has an opposite that is called hot storage. This is one where you store the same information, however, you need to be connected to the internet to access it.

The total amount of BTC that can ever exist is 21 million. In other words, the creation of the currency is capped at 21 million. Since they are not infinite, they are considered to be rare. For this reason, the number of BTC generated per block is decreased by 50% every four years. This process is called halving. The last halving is expected to occur in 2140.

This is a representation of a public or private key that can be scanned by digital cameras. It works in a similar way to a barcode on an item you purchase in the store.

The BIP is a document that is circulated to all who form part of the Bitcoin community. Its purpose is to provide information or outline new features for the crypto. Suggestions, new features, and design alterations are submitted as a BIP. The user who submits it must build consensus among participants.

Learn Bitcoin Terminology and Get Ahead

For many, learning about BTC seems like a tedious and cumbersome task. The intricacies of the subject seem to discourage many from using it. However, once you have a good grasp of bitcoin terminology, these intricacies are sure to be less complex. Keep the bitcoin glossary by your side, and you can’t go wrong.