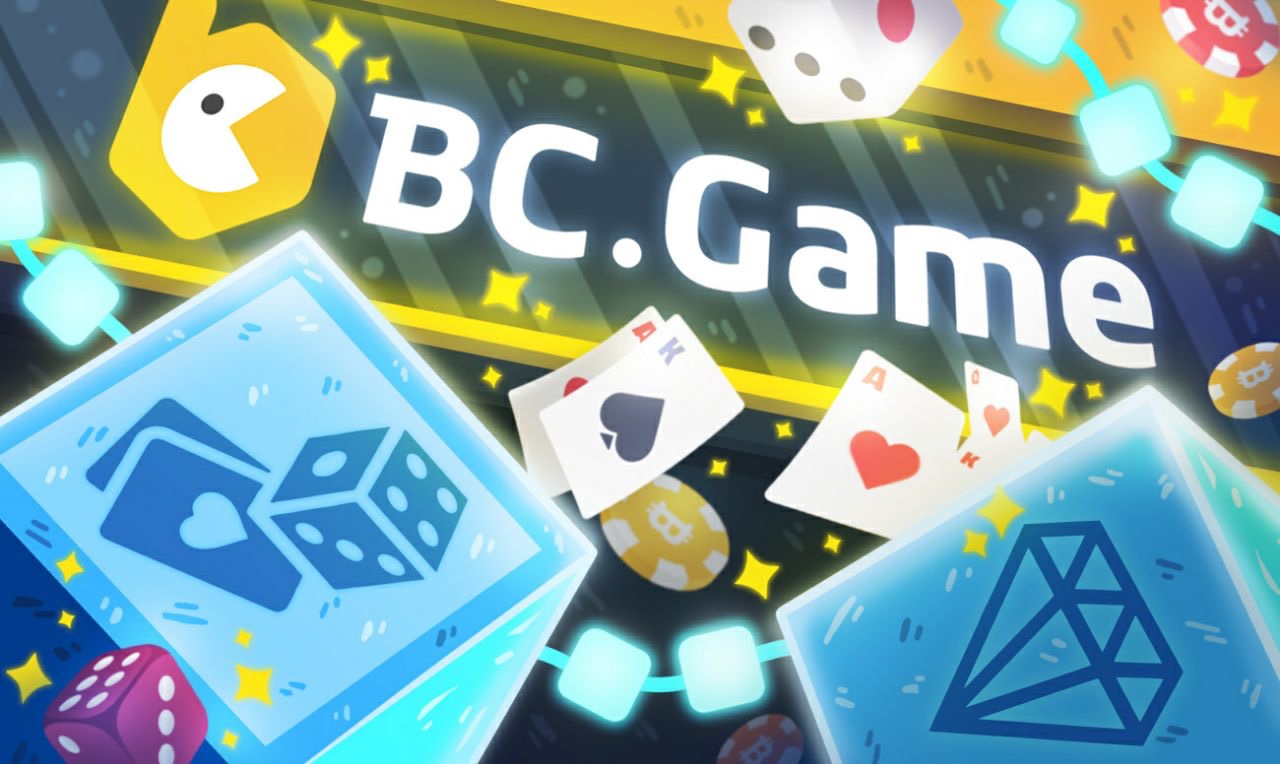 The only constant factor in life is change.  Change is especially vital to innovation like blockchain that has to scale up improving dependent applications like crypto gambling. For blockchain adoption, this means infrastructural and regulatory changes to improve this sector.

How traditional industries will transform & hedge whatever structures & processes that took years & plenty of resources to incorporate blockchain efficiency are the million-dollar questions for developers.

Like other sub-sectors, the multi-billion gaming industry, of which BC Game features, is no exception.

Blockchain technology offers use cases extending beyond cryptocurrencies like Bitcoin. The introduction of smart contracting and subsequent tokenization took out the supposed ceiling blockchain had.

Therefore its application in gaming has the potential to herald a new era of gaming and help drive the adoption of blockchain.

Gaming will not only prove a use case but also lead to further refinement of innovation & more interaction as players indulge.

Often—and unfortunately, gaming is seen as a leisure sector. However, this tag is quickly changing considering the billions of dollars poured into emerging technologies like AI, augmented reality & now blockchain.

The integration of all this into blockchain makes it a viable economic venture that’s worth exploring. Specifically, blockchain drastically revamps and improves gamers and their builders helping in the rollout of the best crypto games.

For instance, through the blockchain, there is flexibility and with in-app systems where an ecosystem and a vibrant marketplace can be created.

Meanwhile, creators can incentivize participation by not only creating a token system to reward players, but they can easily by-pass the middleman.

In blockchain gaming applications like the BC Game, the creator supports a variety of tokens including Bitcoin & a list of high popular DeFi tokens ushering a new era of transparent crypto gambling.

Here, instead of using a payment processor, BC Game players can directly place bets on events, win & withdraw their profits from any of its crypto and Bitcoin gambling games. This way, they not only accumulate, but the instantaneous nature of their asset withdrawal presents an advantage.

Already, some developments show how revolutionary blockchain really is. In the wake of the great crypto and blockchain euphoria of late 2017 and early 2018, CryptoKitties rose into prominence.

While it could be described as a unique application of Ethereum’s token standards, it was in reality a game. It was in this NFT gaming experience that spawned activity; thus an array of games have been rolled out with increasing sophistication.

Two years later, blockchain gaming has grown in sophistication and diversity. Presently, gaming platforms and creators are literally coding life into gaming and launching renewed experiences. As seen at BC Game several interactive games like Bitcoin Crash Game & others are available for everyone, anywhere in the world.

The creators aim to disrupt the non-competitive nature of gaming platforms which charge exploitative fees to creators by introducing unnecessary silos. These silos prevent the shifting of valuable items between games.

Notably, gaming platforms are also evolving partly to prevent being relegated to oblivion. And secondly, because gaming is widely popular and easily available.

Traditionally, gaming can be accessed from smartphones, the web, and desktops. Subsequently, the rise of blockchain has seen them adopt this technology as part of their product distribution & enhancement of their services.

As it is, the blockchain gaming space is gearing up to what promises to be a massive force in the crypto space. For two reasons.

First, with the integration of gaming into the blockchain; there are a drastic paradigm shift and a new form of digital interaction like never before. The fulfillment of gamers’ demands is by itself a trigger that draws even more users therefore causing a snowballing effect, a movement of gamers.

Second, online gamers are a tad bit more sophisticated with more know-how than the average internet user. Because of their technical know-how, they are usually more open to ideas.

How a player will deposit crypto? Will he use the same coin to bet on games? And win extra coins which they then pull out from the platform at any time of the day? Or before liquidating in the secondary market overly help to create a circular, liquid market?

Uniquely, the market taps into the very interest of the player. This interest is to spin and win even more tokens as aforementioned.

More innovations are sparking due to the benefits presented by the blockchain! From how things are, it is the blockchain that needs gaming more as an experimentation playground.

There will be mass adoption and mass application of the technology beyond gaming first when it provides value to gaming. Gaming is roughly forty years ahead of the curve. When compared to other sub-sectors’ level of innovation and technology application.

Notably, it is the sophistication that present blockchain companies use when investing in gaming platforms. They are quite overt! They channel billions for free as long as the technology is used behind the scene. And indeed it shall.

Charting forward, blockchain will be more like a behind-the-scenes infrastructure where users in the future won’t even know they are using it.

The more widespread it becomes, the more refinement there will be, and the easier it will become to use.

BC Game is proving to be fertile ground for Blockchain. The success of the latter is dependent on how players receive blockchain gaming apps.

The good news is that as a learning tool. It has found success as gaming platforms support even more tokens and coins to improve user experience.