The BC.Game Blog
Home Blockchain Bitcoin Halving: Understanding What It Is and Why It Happens 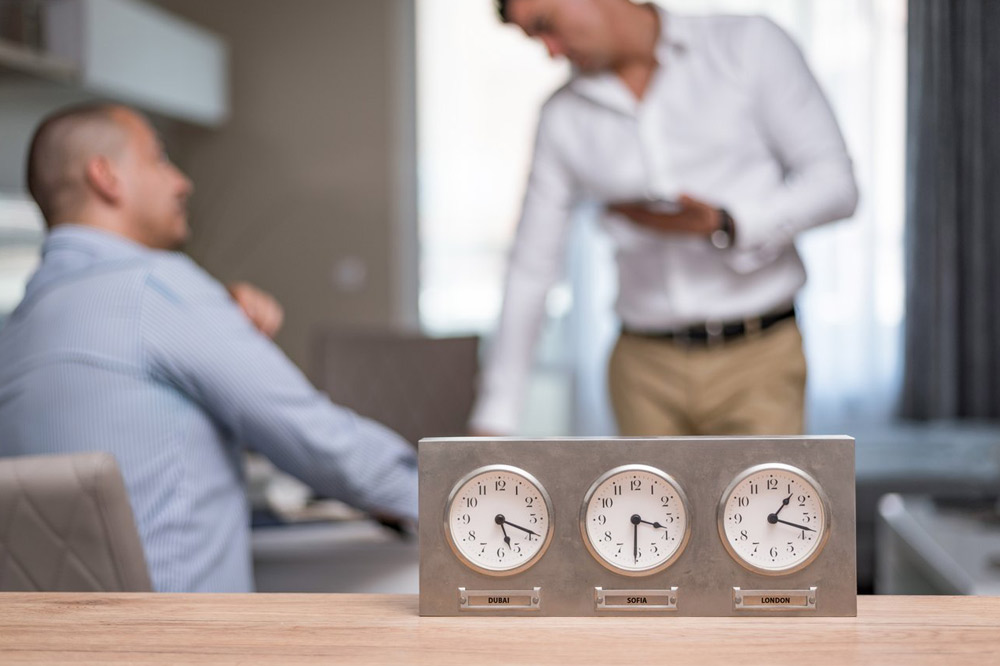 Once you’ve got the basics of Bitcoin down, you should start learning about some of the more intricate details of the cryptocurrency. A great place to start is bitcoin halving since it is an important part of the functioning of the currency as a whole.

A process of bitcoin halving happens for every 210,000 blocks mined or roughly every four years. The last time it happened was on May 11, 2020, at around 3 pm est. But what exactly does bitcoin halving mean?

In short, it cuts the reward given to miners for processing transactions in half. This halves the speed at which new BTC are released into circulation. The process was integrated into the cryptocurrency’s protocol by its creator, Satoshi Nakamoto.

We take a deeper look at the process of bitcoin halving, why it happens, and what effects it has on the currency as a whole.

A Quick Recap Of Mining

Before getting into bitcoin halving, a quick recap of mining is necessary. Mining is a process whereby people connect their computers to bitcoin’s blockchain, with the intention of participating as a transaction processor.

Miners solve complex mathematical problems to confirm that transactions occurring on the blockchain are legitimate. Once they make this confirmation, they add a group of transactions to a block that is added to the end of the blockchain. When a block is filled and added, the miners who processed the block are rewarded with the release of new bitcoin.

This release of new bitcoin (or block reward) occurs roughly every 10 minutes. Presently, the block reward is 6.25 BTC. It is this number that gets cut in half, once every 210,000 blocks.

So, as you probably understand by now, bitcoin halving is the process in which block rewards produced by miners are halved roughly every 4 years. This means the rate at which new BTC enters circulation is halved every 4 years. But what is the purpose of this process?

Essentially, it is a synthetic form of inflation that will occur every four years until all BTC have been released into the system and are being circulated. This will continue to occur until around the year 2140. Thereafter, miners will be rewarded with fees for processing transactions, which will be paid by users.

These fees will keep miners interested in block confirmations and transaction processing since block rewards are currently their incentive. However, there will be no block rewards after all the bitcoins have been released.

This is another significant idea attached to bitcoin halving. As you may know, bitcoin is finite in supply. On its creation, Satoshi Nakamoto stipulated that only 21 million bitcoins will ever exist. This means that every time a bitcoin halving happens, it’s a mark of another step towards the end of the supply.

At the time of writing (October 2020), there are 18,517,568.75 BTC in circulation. However, this number changes roughly every 10 minutes. Again, the release of BTC currently stands at 6.25 for every successful creation of a block. But as the block reward decreases, the rate of the creation of new BTC slows, meaning the rate at which we approach the end of BTC’s supply is slowed down too.

To give you some perspective of bitcoin halvings, let’s take a quick look at the events that have happened thus far. In 2009, when the cryptocurrency was created, 50 coins were mined for every successful creation of a block.

As you can imagine, the decrease in the creation of new bitcoin in this way theoretically results in the increase in the price or value thereof since it is theoretically becoming more scarce. Imagine, for example, the mining of gold was to continuously be cut down by half every four years. Surely, that would drive its value up, as it becomes increasingly more scarce.

Of course, some of the questions that are probably top of mind when it comes to bitcoin halving include “what effects or impact will it have on the system as a whole, on the currency, and in general?”. There are two main considerations here. The first is the price, and the second is mining stability.

Let’s take a dive into each.

While (as we mentioned above) theoretically, it seems obvious that the effect on the price would increase after a halving, some still have doubts about it. And, the truth is, we can never really predict what is going to happen. However, if we take a look at previous halvings, we might get a rough idea.

In 2012, after the first halving event, the price of BTC/USD initially went up by only $1, from $11 to $12. In the year following the event, though, the price then skyrocketed to $1,038. The first halving set a massive precedent for the positivity around price increases with halving.

With the 2016 halving, another surge occurred. Before this halving, the price increased from $576 to $650, as buyers purchased in anticipation of the skyrocket in value that they expected from the halving.

So, for anyone who might have assumed that a halving of the block reward puts miners off from being willing to do the confirmation of transactions, there is no need to worry because it usually does not. Again, this is because of the scarcity that is introduced by the halving.

When the reward is halved, the available supply is lowered. This leads to an increase in demand, which allows miners to charge more for the currency that they plan on trading or selling.

Additionally, if the price and demand do not increase, there is a plan in place to ensure that miners are still incentivized to complete transactions. Essentially, the cryptocurrency has a process in which the difficulty of mining will be decreased, making it easier to get rewards, thus keeping miners incentivized even if the price does not increase.

The second point to consider is the stability of the bitcoin system. This point is closely related to the previous one in that it has to do with miners staying incentivized. As we know, miners are tremendously important for the continual functioning of the bitcoin system, from completing transactions to maintaining the network.

One might argue, again, that a decrease in rewards makes the task of mining too much effort for not enough reward. This may lead to a loss in miners across the network. If miners leave the network, its hashrate will decrease.

Therefore, if a large number of miners leave, there will be a variety of consequences. Transactions will take longer to be processed, and this will lead to a clogged up network. And, as a worst-case scenario, it would be easier for malicious actors to plan and execute a 51% attack.

Based on the statistics and data from the previous halvings, even with volatile prices and smaller block rewards, it seems that miners generally stick around.

After the first halving, the hashrate fell from 27.61THash/s to 19.98THash/s. However, thereafter, it rose again to around 60THash/s. A similar pattern of hashrate rises and falls occurred after the second halving in 2016.

Significant to take into account here is the fact that after both halvings, the profitability of mining decreased, yet, eventually, miners came back to the network. Based on this evidence, one could argue that the stability of the network, while it may fluctuate a bit around the time of halving, is not a concern in the long run.

The Halving Event: A Fundamental Element Of Bitcoin

As with most things in life, the bitcoin halving event always comes with a lot of uncertainty and potential for volatility. However, thus far, things have worked out fine in terms of price and network stability.

Furthermore, halving is a fundamental element of the bitcoin network. It ensures that the cryptocurrency is deflationary, which keeps it ideologically in opposition to fiat currency. And, whether you like it or not, halving will happen, so it’s best to understand it and get on board.