The BC.Game Blog
Home Blockchain What You Need to Know About the Blockchain Interoperability Alliance 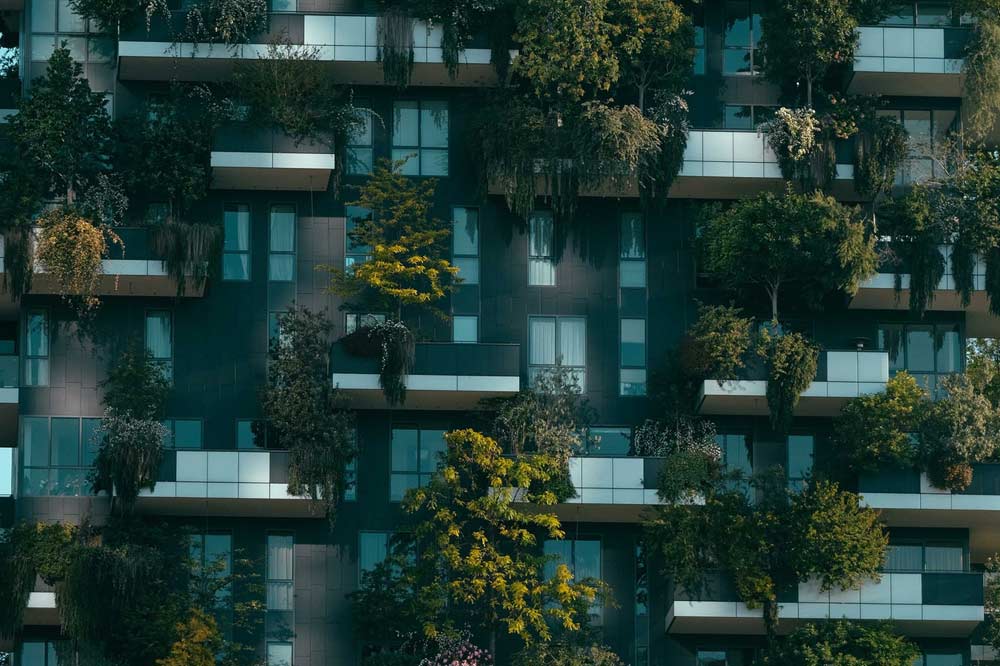 When you really get into your gameplay at the best crypto casino, it opens up a whole new world of information to be discovered. It becomes important to understand the technology driving your transactions, as well as get to grips with all things cryptocurrency and blockchain-related.

A key new development to be aware of is the formation of the Blockchain Interoperability Alliance.

The name is certainly a mouthful, but not to worry, here, we will break down all the key concepts in a simplified way.

We will consider what blockchain interoperability is and why it is important. After that, we will then briefly touch on why the Blockchain Interoperability Alliance was formed, and who each of the members is.

Finally, we will discuss why it is crucial to keep tabs on this new development in the cryptocurrency landscape.

What Is Blockchain Interoperability, and Why Is It Important?

If you immerse yourself in the world of crypto mining and blockchains, it won’t be long before you encounter a problem.

Different blockchains arise as each new developer working on one tries to create something unique.

A blockchain can be designed to solve a unique problem. Or perhaps it’s to solve the same problem as another blockchain, but in a different, more efficient way.

Take the IOTA blockchain as an example. IOTA was designed to enhance payments on the Internet of Things. Following IOTA, along came VeChain, which aimed to do the same but with a special focus on strengthening the supply chain management on the blockchain.

Next, came Stellar blockchain. It was designed to simplify the process of solving low latency issues in remote areas by coming up with its own global payment network for the Internet of Things.

And so, you can see how the development of one kind of blockchain network can lead to a snowball effect of newly spawned networks.

Now, consider how each network created must have its own ledgers and DAGs. Each network is designed to perform and process different types and amounts of data.

As the number of different blockchains and distributed ledger networks grow, so too does the need to integrate these networks.

The irony is that blockchain networks were formed to reorganize the world on a community basis, where country borders and currencies wouldn’t create barriers to transactions.

Now, because blockchain protocols have all been designed and exist independently of one another, the different networks cannot (or struggle to) communicate with each other.

To put it simply, each blockchain community speaks a different language. Without a translator, these networks are isolated from one another.

Whenever isolated networks connect, they have to build exchanges between one another, and rely on the information stored about these exchanges.

The risk here is that important exchange information between networks might become stored in a centralized organizational unit. This would lead to just another centralized concentration of power – the very thing blockchain was created to avoid.

And so, there is clearly an unquestionable need for decentralized and scalable communication among independent blockchain networks (both private and public).

In short, we need some trustworthy translators.

The good news is various entities specialize in connecting isolated networks to one another in a decentralized manner.

Essentially, they use Cross-Chain Technology to achieve blockchain interoperability among networks.

There is no one correct approach to connecting blockchain protocols. Each different cross-chain technology developed comes with a unique initial use case and design.

But the key takeaway here is that each approach is working towards a common goal: to make cross-chain transactions and communications possible and seamless.

These three companies decided to replace competition with collaboration in the hopes of achieving their common interoperability goal. These companies are ICON, Aion, and Wanchain.

ICON created a decentralized network that functions to connect previously isolated blockchain communities. Any person can participate and connect to any blockchain network through ICON.

With ICON technology, you can connect public blockchains such as Bitcoin and Ethereum as well as private and interchain blockchain networks.

The technology is guided by an artificial intelligence (AI) incentive system, which promises totally transparent governance. The system works on a mutual trust basis, using things called C-Reps and Nodes (for more info on these and other important terms, visit their website.)

ICON’s blockchain technology can and has been utilized in the real world. Banks, security firms, hospitals, and universities are just some of the institutions utilizing and benefitting from the technology.

In essence, ICON helps connect the crypto-world to the real-world. The system uses ICON tokens, which are stored in an ICONex wallet.

The Aion network was created to achieve similar goals. Aion is a common protocol used to connect various blockchain systems in an efficient, decentralized manner.

The Aion network is a multi-tier, federated blockchain network that allows for unique systems to easily integrate with one another. The model is described as “a multi-tier hub-and-spoke model, similar to the internet.”

Their hope is that we will realize a future where blockchains can be used as the driving force behind most industries and services. And the only way to achieve this future is through blockchain interoperability.

The tokens used by the Aion network are simply referred to as Aions, which are stored in an Aion wallet. For more in-depth information, visit Aion’s website here.

Similarly, on their website, Wanchain states, “Just as Wide Area Networks (WAN) connected the world’s isolated Local Area Networks … Wanchain is connecting all isolated public and private blockchains to allow the flow of the world’s digital assets and data.”

Basically, the third blockchain interoperability alliance member promises to realize open finance in the world of blockchains. Open finance in this context can only be achieved through increased connectivity between public and private blockchain networks that were previously isolated.

Open finance in the blockchain arena will enable increased financial freedom, personal empowerment, and a level of connectivity among networks never previously realized.

Wanchain’s token is known as a WAN token.

Why Is The Blockchain Interoperability Alliance Important?

So, all three of these companies are essentially trying to achieve the same goal. The problem is that they are each going about it with their own unique systems, tokens, and networks.

It was with this in mind that Aion, ICON, and Wanchain came together to form the Blockchain Interoperability Alliance.

The logic behind the alliance was to allow for collaboration around different protocols, testing designs, and hypotheses in the hopes of achieving overarching interoperability.

Essentially, the Alliance seeks a common set of standards for blockchain interoperability. This is essential if we are to realize the ideal of a global “ecosystem” of interconnected blockchains.

The first priority of Blockchain Interoperability Alliance is to share and collaborate their research on the cross-chain technologies used by the companies for cross-chain transactions and communication.

What The Bosses Had to Say

The Blockchain Interoperability Alliance was announced at an event called Consensus: Invest in New York City.

At the event, Matthew Spoke, the founder of Aion, talked about their belief that working together across the different projects will help to lay the foundations and best practices for interoperability, leading to wider market adoption by both enterprises and the public.

JH Kim of the Foundation Council at ICON stated, “ICON project was first started by the request of our enterprise blockchain clients to interconnect with other blockchain networks. The goal of this alliance is to create a globally accepted standard for connecting blockchains and to bring innovations together.”

And finally, Dustin Byington, president of Wanchain, added that the Alliance is set to be a key role player in paving the way for better connectivity between our digital assets and selves.

These three masterminds joining intellectual forces might just be the answer to the metaphorical blockchain language barrier.

As more and more blockchain networks emerge around us, we need to be looking toward cross-chain technologies to help achieve greater interoperability.

However, we also need to ensure that these cross-chain technologies complement one another. Otherwise, we risk ending up right back where we started.

It makes sense that a common problem requires a common, collaborative solution. It was with that logic that Aion, ICON, and Wanchain joined forces to form the Blockchain Interoperability Alliance.

This ingenious alliance could very well be the master translator we will need if blockchains are to become prominent technologies of the future.