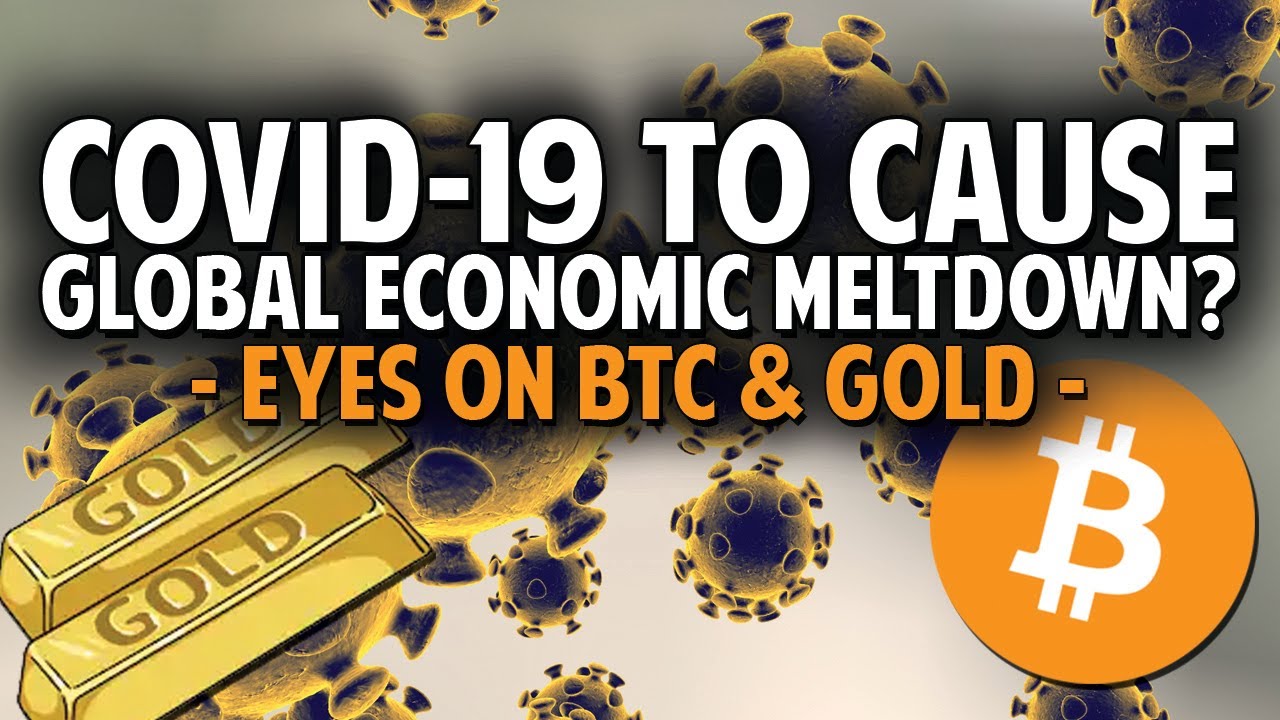 Corona virus already infected 90,000 people officially. The real number of people who are not going to the hospital because they have mild symptoms is way higher.

A pandemic looks to be inevitable and the measurements to stop the virus are as dangerous as the disease itself. China its economy is running at 60-70% of its capacity, the impact is already clear in the rest of the world. Add to that that recently it’s also getting out of control in South Korea, Iran and Italy. Italy will cause a snowball effect in Europe. Italy its economic growth was already at 0,0% so it looks inevitable to go into recession this year, with probably more European countries to follow because of Italy and China’s economic slowdown and the measurements taken against the virus.

Stocks are falling. S&P 500, Dow Jones Industrial and all stock markets around the world are falling because of fear for the virus. Fear for the impact it will have on the economy. It doesn’t look dramatic yet, but it sure can become if the stocks continue to fall like this.

Assets to keep an eye on now are gold & Bitcoin. Bitcoin never experienced a time of economic recession and bear market in stocks. Will it shine or will it go down with the stocks? That’s the question. If Bitcoin wants to profile itself as a store of value or even gold 2.0, now is the time to prove itself.