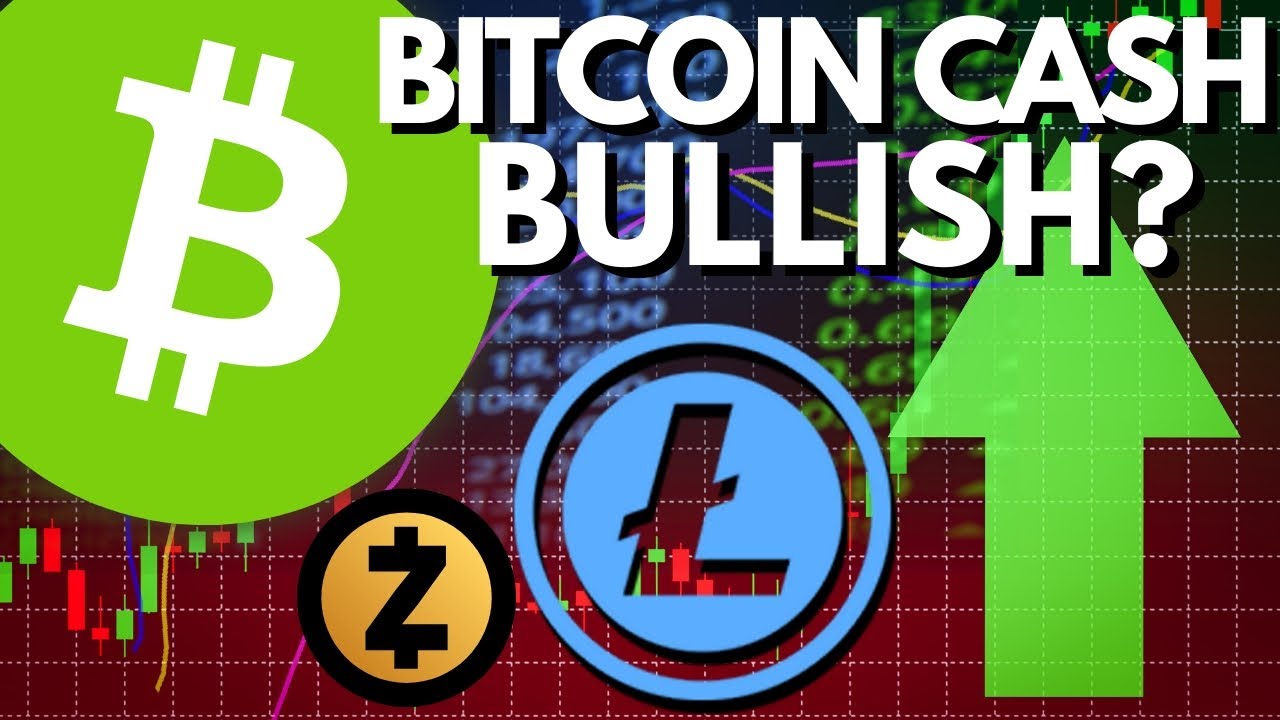 On January 22, 2020, it was announced that a funding plan (the “Mandatory Funding Plan”) had been privately agreed upon by the BCH Mining Group and will be implemented on May 15, 2020 in conjunction with the next protocol upgrade of the BCH network.

It was stated the Mandatory Funding Plan is proposed because BCH protocol developers do not have sufficient funds to support their continued infrastructure work; as a result, the BCH community has been discussing how to pay for the sustained protocol development work needed for the BCH network.

The BCH Mining Group announced that the Mandatory Funding Plan is intended to last 6 months, until November 15, 2020, and will divert approximately USD $6 million worth of BCH coins from miner block rewards to a new Hong Kong corporation which would then provide funding to BCH developers.

No details have been provided about who controls this new Hong Kong-based corporation or who will decide how to spend the BCH coins raised from the 12.5% forced contribution by miners.

Roger Ver and TAAL, a Canadian mining firm have withdrawn their support from the Developer Tax Proposal for Bitcoin Cash.

Also Bitcoin Cash Halving is Around the corner and because of high fee and low reaward many are expecting BCH chain to become much weaker.

However Dobe4Ever, a BCH supporter thinks the market will act contrary to the sentiment, believes this is all just FUD and great gains are expected from BCH and said to us “I find probable that BCH would be half of the price of BTC in the coming bull market”

Why the Bitcoin Cash ‘Dev Tax’ is a Colossal Mistake

The halvening will be catastrophic for Bcash.

I thought the mining reward tax was gonna deter you away from being so bullish?

Litecoin Mining Tax?
https://sahiwal.tv/blockchains-miners-and-taxes-how-to-finance-development/
Zcash to terminates the old Founder’s reward model
https://cointelegraph.com/news/zcash-community-approves-new-mining-reward-distribution-scheme
———
#Bitcoin #Cryptocurrency #Blockchain #BTC #ETH #Enjin #Tomochain #Crypto.com #Electroneum #Cardano
———
New Weekly CryptoTag #Giveaway
– Simply Subscribe to Altcoin Buzz and drop a comment on the Video
– Winners for this weekly giveaway will be announced on every Saturday
———
Altcoin Buzz Free Newsletter: http://eepurl.com/dnIEz1
Sign up for Crypto.com and We Both Get $50 USD https://platinum.crypto.com/r/ab
Sign up for eToro https://tinyurl.com/yxwa8vbt
———
Visit our website: https://altcoinbuzz.io
Connect with us on Social Media:
Twitter: https://twitter.com/Altcoinbuzzio
Facebook: https://www.facebook.com/altcoinbuzzio/
Telegram: https://t.me/joinchat/DLi8Ug8negQrbwYO-oqNRA
———-
NOTE The information discussed on the Altcoin Buzz YouTube or other social media channels is not financial advice. This information is for educational, informational and entertainment purposes only. Any information and advice or investment strategies are thoughts and opinions only, relevant to accepted levels of risk tolerance of the narrator and their risk tolerance maybe different than yours. We are not responsible for your losses. Bitcoin and other cryptocurrencies are high-risk investments so please do your due diligence and consult the financial advisor before acting on any information provided. Copyright Altcoin Buzz Pte Ltd. All rights reserved.