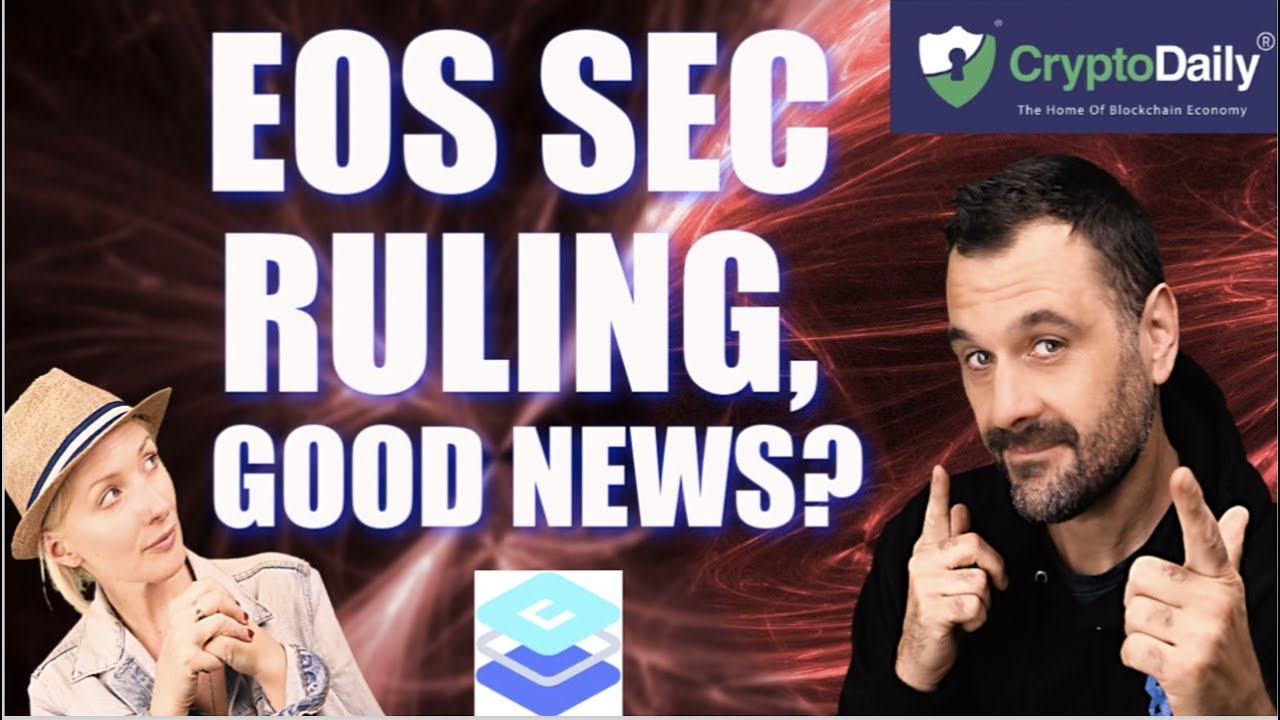 On this weeks show, apart from our weekly news round up, we chat to Rob from Cypher Glass about the recent SEC ruling against Block one and what it means for EOS going forward , with voice,.com and more.

Also don’t forget to pop over to Creator.eco for our regular daily content and you can even get your hands on some of our FREE New Kids Tokens so keep an eye out for that .

The highest price point for bitcoin in 2019 was $13,880. Any other asset sinking by 20 percent or more would have been classed as a bear market but not for Bitcoin…
The leading cryptocurrency has seen a drawback of more than 40 percent in previous bull runs and many market participants are comfortable holding a cryptocurrency.
In order to prove this point, CCN questioned experts on where they see bitcoin going over the next few months before 2020. Many of these analysts and experts were quite bullish on bitcoin and have faith that it will rise again to the all-time high it reached at the end of 2017 with a $20k price point.

There’s been a history of bad price targets from analysts so for those that have been in the space for a while will tend to avoid extreme targets like ‘$100k bitcoin’. Some traders give very conservative price predictions such as the Twitter analyst, Benjamin Blunts who sees bitcoin being able to recover to $10k.

The Facebook CEO, Mark Zuckerberg recently addressed regulatory and customer identification worries that were voiced by the social network’s employees over the upcoming stablecoin, Libra.
Leaked comments from an internal Facebook meeting suggest that Zuckerberg acknowledged Libra has a lot of criticism from the public. Despite this, he says that it’s been pretty simple behind the scenes.
“The public things, I think, tend to be a little more dramatic,” Zuckerberg said, according to The Verge, which published a transcript of the meeting on Tuesday. “But a bigger part of it is private engagement with regulators around the world, and those, I think, often are more substantive and less dramatic.”
The main concerns regulators have for libra is that of illicit uses. with this, Zuckerberg moved onto talk about know-your-customer (KYC) verification for the new payment network. The CEO said Calibra is going to need to prove itself and its users’ identities.

Ethereum (ETH) is in big trouble and not just against the US Dollar (USD). It is time for Ethereum (ETH) to begin its correction against Bitcoin (BTC) and it is only a matter of time before we see that begin to happen. The daily chart for ETH/BTC shows us that the price has run into the 38.2% fib retracement level. At the same time, it risks a sharp decline below an important trend line support. This has put ETH/BTC in a tricky situation and soon as we see the pair decline below the trend line support, we might have a major downtrend at hands that could see the price fall to new yearly lows in the weeks and months ahead.

Block.One Slapped With Fine Over Ico But Is It Enough?

The company behind EOS, block.one has just been whacked in the face with a $24 million fine in regards to is initial coin offering (ICO) back in 2017.