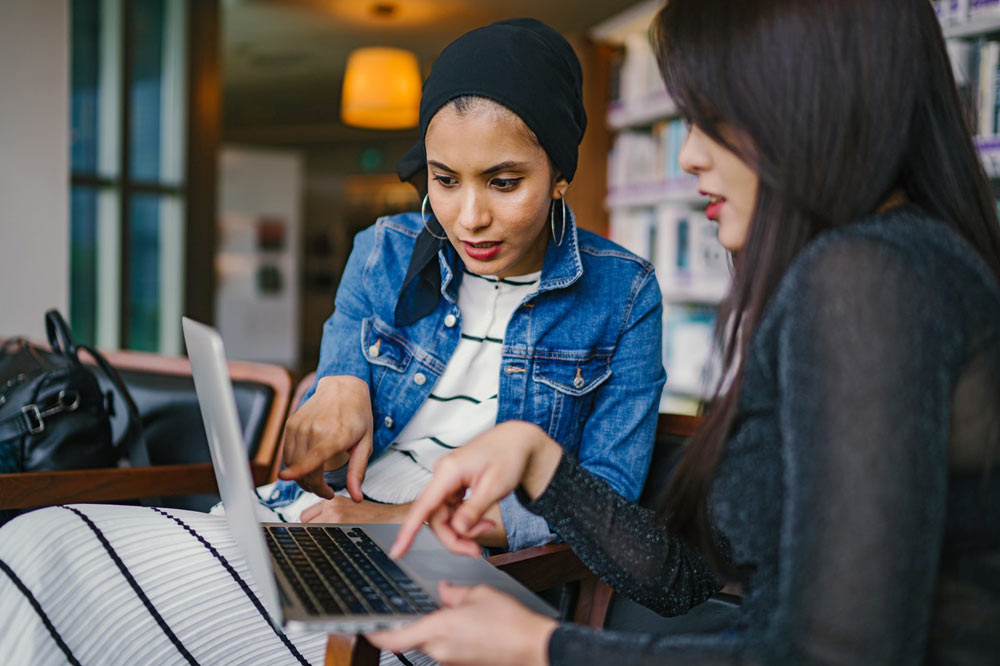 By now, you have probably heard about Ethereum staking. Two questions you might have surrounding the concept are:

Ethereum is the second-largest cryptocurrency in the world. Ether holders can use it for things like crypto gambling, creating smart contracts, and dapp development, among others.

Staking ethereum is different from mining it. It relies on a proof-of-stake system and having multiple validators in the network. The ethereum platform is now introducing Ethereum 2.0, which works on a purely proof-of-stake system. We give you the entire run down in this article – keep reading.

What’s The Difference Between Ethereum and Ethereum 2.0?

Ethereum is undergoing a transformation from a proof-of-work to a proof-of-stake blockchain. At the moment, 900 new validators can be onboarded daily to Ethereum 2.0. It’s the beginning of something great! The hope for the new blockchain is that it will be more scalable, secure, and efficient; a decentralized network for the future.

Although Ethereum 2.0 will take some time to construct in its entirety, phase 0, being the first development phase, is already happening. Of course, this initial phase has given Ether a new purpose for being – to reward the process of staking.

What Is Ethereum Staking?

Staking is the process to follow to earn the title of validator in a PoS system.

Within the Ethereum blockchain, depositing 32 ETH activates validator software, which is when you can become a validator.

However, if you can’t meet the required 32 ETH upfront risk, then it’s possible to pool to get the amount together.

Validators have several responsibilities, including processing transactions, storing data, and adding new blocks to the blockchain. By carrying these out, you earn ETH while keeping the platform secure for all its users. In its entirety, the process is called proof-of-stake (PoS).

A stake deposit is held in a wallet that syncs with a smart contract. It’s left there for a stipulated term, whether that’s 3, 6, 9, or 12 months to participate in the blockchain operation in return for rewards.

So, as long as there is currency in the staking wallet, the supply of Ether will grow. The final payout is dependent on the amount of time that has passed with the ETH locked in. It goes without saying that a longer deposit time frame will enjoy a higher ETH payout when the time comes to collect.

How Does Staking Work?

Staking works through smart contracts. A group of protocols known as Casper is implemented to enable stakers who possess PoS validator nodes to risk their deposit. The reward they get for this equates to a percentage of the fees for successfully validated blocks on the ETH blockchain.

The Ethereum staking network is only as strong as the amount of Ether staked sincerely. Ether is staked as a bond to verify the validity of new blocks, with the reward being a portion of transaction fees on processed blocks. If the validator votes for an invalid block or does something malicious such as go offline, then Casper confiscates the staked cryptocurrency.

Eventually, when the PoS system is in place, there will be no need for mass computational power to process meaningless calculations that simply result in wasteful and excessive energy consumption as well as GPU scarcity.

For now, though, as the transition happens, we can expect to see a process that includes both proof-of-work and proof-of-stake to perform validations. And this is how ETH holders can make money during this hybrid phase while the consensus network transitions. As soon as Casper reaches the mainnet, the opportunity is there.

Comparison Of Staking Vs Mining

Staking and mining are different processes, although it’s easy to get confused by the two if you’re not an expert.

In staking, users put up a minimum deposit of Ether, which is then at risk. Taking this risk is a test to prove they are sincere block validators. Those who pass the test are rewarded with an Ether amount that correlates to what’s staked in their deposit.

Mining, on the other hand, requires users to prove their worth by performing computational work. Doing this gives them a random shot at winning the reward for the block they mine.

We mentioned staking pools earlier. These are headed up by a pool operator. Several parties work together to stake as one validator. They all deposit funds into a single wallet, which is then used for staking.

The most significant benefit to staking in this collaborative manner is the fact that it gives users a fairer chance of earning the validator badge and reaping the rewards.

Why Is Ethereum Staking Good For The ETH Ecosystem?

There are many reasons why Ethereum staking is good for the ETH ecosystem and beneficial to both individuals and the collective.

Staking doesn’t require heavy-duty computing systems to perform the work. Users can perform validations using their mobile or laptop, provided they have met the minimum risk amount. As a result, the entire process is more sustainable for the environment.

Simpler hardware requirements and accessible minimum deposits give more people the ability to partake in the network. In turn, the system becomes more decentralized and increasingly secure.

Sharding is a process that will increase ethereum’s capacity and help it to scale. The concept is well known in computer science and basically involves spreading out a database load by splitting it.

When it comes to ethereum, sharding will increase per second transactions and alleviate network congestion. The process can only be carried out on a PoS system because doing this on a PoW system would decrease how much computing power is required to stymy the system. Malicious players could then control shards, which is impossible in proof of stake where stakers are randomly assigned.

Shards are new chains on the network. Sharding is the process of creating shard chains that spread out network load. Essentially, the addition of shards lowers the demand on a node by maintaining low requirements for the hardware.

In theory, you can corrupt a blockchain like Ethereum if you can secure 51% of the network. This would entail getting 51% of the blockchain validators to assert your ETH balance reads one thing when it’s not, for example, 1,500 ETH instead of 150 ETH. The trick comes in when you have to corrupt the validators. To do this, you would need to own 51% of the network’s total ETH, which is a tall order and not feasible.

With the addition of more validators, you have more security as no one can control most of the network. This contributes to a more secure network with fewer opportunities for launching malicious threats, which can result in the loss of assets.

The Risks And Rewards Involved

The biggest reward to come from ethereum staking is the shot at generating income from possessing crypto. You also get to be a part of something exciting in the blockchain realm.

That said, nothing comes without its downfalls. Because your currency is locked up for several months at a time, unexpected market crashes can result in considerable losses. Even a smaller downturn may not make up for the currency’s reduction in value.

Anyone participating in staking also needs to be cognizant of the fact that their money is out of their hands – a third party is the custodian, and there is no predicting their behavior. Whatever

There are also the usual risks involved with keeping private keys private and preventing unauthorized access to your wallet.

As it’s in the early phases, there are still teething issues too. For example, several teams worked on the programming, all in different languages. Now, each validator has to choose a spec to work from. While there has been extensive testing to ensure there are no exploitable flaws, for this reason, it can’t be completely ruled out just yet. To remedy the possible situation, developers have set the rewards level relatively high.

It’s exciting times for the ethereum blockchain. The new system appears to be more readily accessible to the wider population. It also seems to solve the current issues that users find difficult to navigate at the moment, for example, expensive buy-ins and massive amounts of computing power.

Of course, these lessons can only have been learned by studying the blockchains that have come before. Progress can only be made when there is movement forward and innovative thinking driving it. As the saying goes, Rome wasn’t built in a day.