The BC.Game Blog
Home gambling Gambling: When Did It Start? 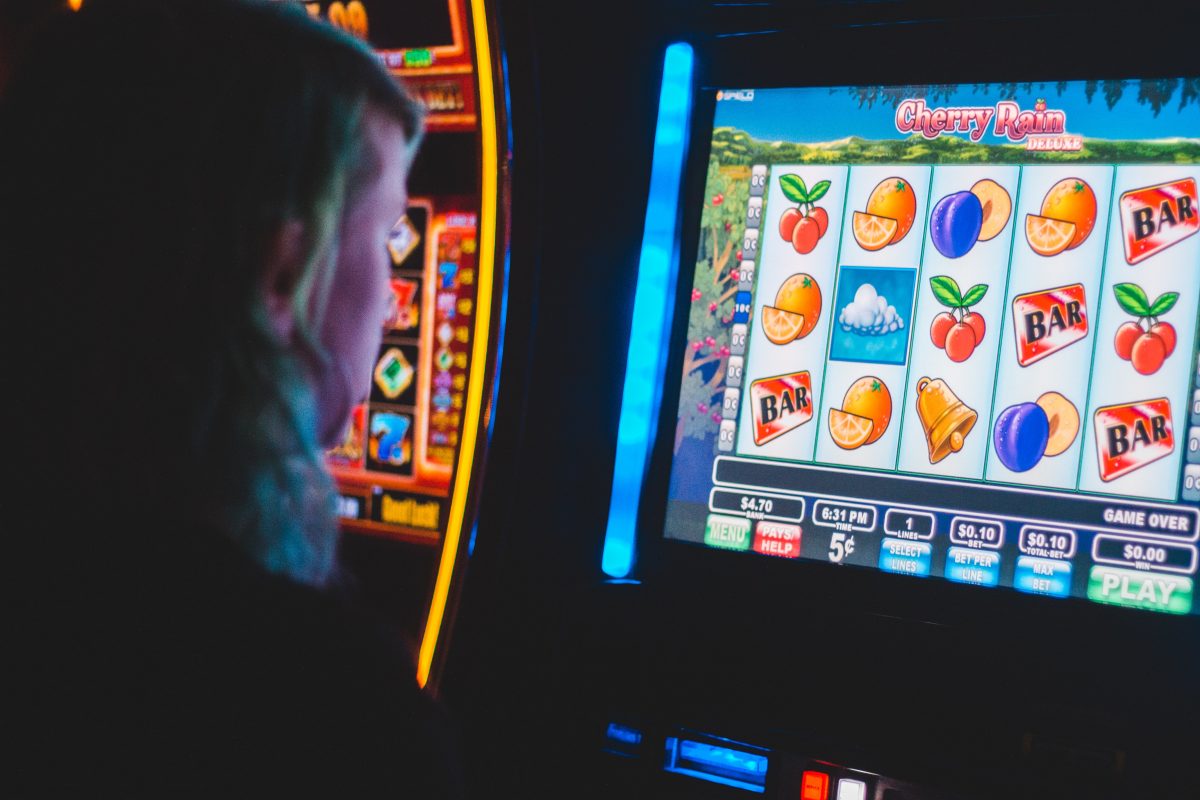 Games of chance are games in which those who are lucky are those who win with the bad luck of the other players due to the difference in probabilities between luck and bad luck. As the chances of being lucky are scarce, there are many more who are unlucky; hence, such games are sustainable through the losses of the players who finance those who will be lucky. If a player wins or loses, it has nothing to do with how good they are at the game. Instead, it has everything to do with a natural chance based on what are called mathematical probabilities.

The essence of gambling is decision-making under risky conditions and knowing the rules. So, most of these are betting games where the payouts depend on how likely it is to hit and what combination was chosen. The lower the probability of getting the correct combination, the higher the prize, because it increases the amount or probability of bad luck in relation to luck.

There are many myths around gambling, such as the belief that there are usually hidden hands to prevent players from getting the biggest payouts. The truth is that there are several regulations and standards around the world that regulate the gambling industry, along with intensive controls to prevent fraud. These controls are even stronger in jurisdictions where gambling is a major economic activity (such as Las Vegas or Macau).

The principle of controls arises from the premise that states benefit from taxes paid by casinos, while casinos avoid political problems and pressures from illegal markets by remaining within the legal framework. The activity of gambling is one of the most profitable, so there is no need for theft as a tool to enrich the entrepreneurs who practice it.

On the other hand, numerous games combine simple chances with the players’ dexterity. Mainly, the player’s ability to estimate the possibilities arising from one or more actions, always in relation to chance, is useful; in addition, the player must be able to reduce the probability of unfavorable outcomes and increase the probability of favorable ones through his actions. Winning or losing in this type of game largely depends on the players’ skill, but the unpredictable component of chance can snatch victory from even the most experienced and skilled player.

The History of Gambling

In 1920, Sir Leonard Woolley was looking into royal tombs in the Sumerian city of Ur when he found the oldest known data. It was in the shape of a pyramid. From a little later period, dice were discovered in the tomb of the pharaoh Tutankhamun in the form of rods with faces numbered from 1 to 4. The Sumerians and Assyrians used an ancient form of a six-sided die, made of bone extracted from the heels of animals called astragalus or talus, which they shaped so that it could fall into four different positions.

Dice games originated in Roman times, although the rules by which they played are not known. One of these games, called “hazard,” a word that in English and French means “risk” or “danger,” was introduced in Europe with the Third Crusade. The etymological roots of the term come from the Arabic word “al-Azar,” which means “given.”

The first recorded lottery records are the Keno cards of the Han Dynasty Chinese between 205 and 187 BC. These lotteries are believed to have helped finance important government projects such as the Great Wall of China. The first known European lotteries were held during the Roman Empire, primarily as a diner diversion. Each guest received a ticket, and prizes often consisted of special items such as dinnerware. Every ticket holder was sure to win something. This type of lottery, however, was nothing more than the distribution of gifts by wealthy nobles during Saturnalian revelries. The first record of an offer of lottery tickets for sale was in the lottery organized by the Roman Emperor Caesar Augustus. The proceeds were used for repairs in the city of Rome, and the winners received prizes in the form of articles of unequal value.

In the 16th century, the first mathematical studies on games appeared in Europe. Luca Pacioli, in about 1500, in his remarkable Summa, studies a problem in the game of Balla. Girolamo Cardano, in 1526, wrote the book Liber de Ludo Aleae (Book of games of chance), solving several enumeration problems and taking up the problems raised by Pacioli. Cardano’s work, however, was not published until 1663. Cardano reports in his autobiography, De Propria Vita, that he was addicted to games. He writes that he had played chess for 40 years and dice for 25 years. Niccolò Tartaglia, in 1556, dedicated some pages of his book General Trattato to the problems of Pacioli, and Galileo Galilei, in 1590, wrote another manual on games, Sopra le Scoperte dei Dadi (Considerations on the Dice Game).

Other games of chance, such as poker and roulette, appeared in the 19th century.

The situation these days has evolved in a somewhat predictable way. People bet on an ever-increasing variety of games, most of which are mathematically analyzed in the richest detail.

A gambling or cash game is the wagering of money or something of material value (sometimes referred to as “the risks”) on an event with an uncertain outcome with the primary intent of winning additional money and/or material goods. . Usually, the result of the bet is evident within a short period. The term gambling, in this context, normally refers to instances where such activity has been specifically authorized by law. Gambling is also an important international commercial activity, with the legal gambling market totaling around US$335 billion in 2009.

In some countries, gambling is legal. Under US federal law, gambling is legal, and states are free to regulate or prohibit the practice. Gambling has been legal in Nevada since 1931, forming the backbone of the state’s economy, and the city of Las Vegas is perhaps the best-known gambling place in the world. In Brazil, Eurico Gaspar Dutra, by decree-law number 9 215, of 1946, established a ban on gambling in Brazil. Only lotteries constitute an exception to the rules of criminal law, being admitted only in the sense of redistributing their profits with a social purpose in national terms.

The vast majority of “games of chance” are “gambling games,” which often causes both expressions to be seen as synonymous.

How to read baseball odds?