The BC.Game Blog
Home Blockchain What You Should Know About How To Mine Dogecoin 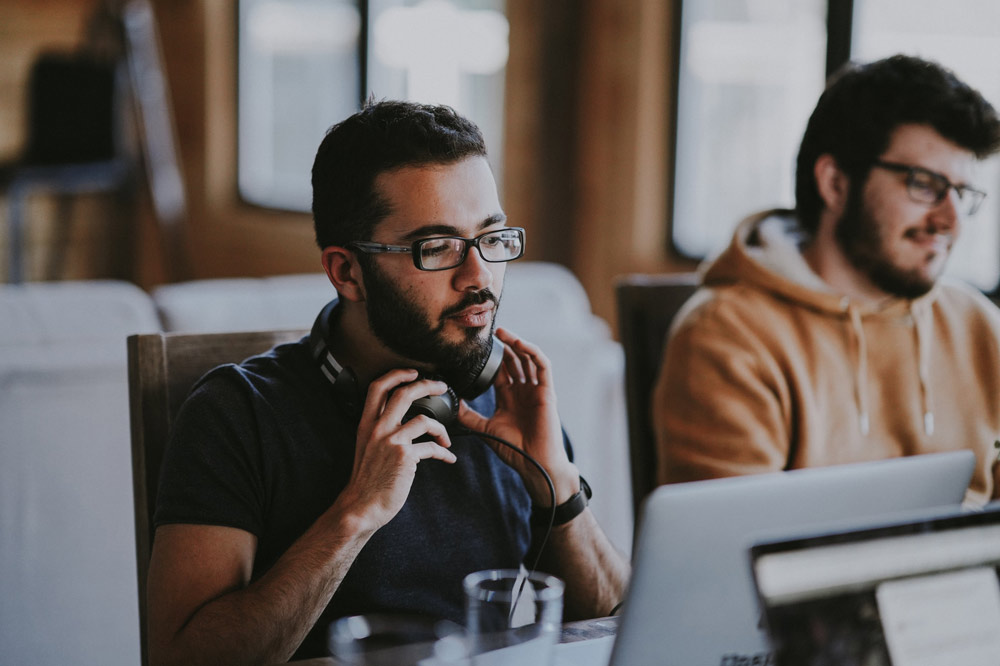 There are many cryptocurrencies on the market today. There are large market cap currencies like Bitcoin and Ethereum, and there are many altcoins like Litecoin and Dogecoin. If you would like to understand how to mine Dogecoin, then this differs from Bitcoin mining in a few aspects, with time and cost being of utmost importance.

Dogecoin is a low-value cryptocurrency, but its strength lies in its mining simplicity and community engagement.

In this article, we are going to explore a bit about the crypto, mining algorithms, hardware, software, and how to mine Dogecoin.

Users of dogecoin do so to tip people on social media. Most notably, Twitter users pay each other in dogecoin for various reasons. The Dogecoin community has also raised money for charity. They helped fund the 2014 Winter Olympics NASCAR team.

Dogecoin’s value is also much less than other popular cryptocurrencies. DOGE’s price never reaches $1, and it is dwarfed by BTC (Bitcoin) that currently has a value of over $19,000.

Accordingly, it is much cheaper to transact using DOGE. This is due to its lower value. It is also much quicker to mine the currency and transactions are typically processed more quickly than other cryptocurrencies. Transactions usually take between 2 to 5 minutes.

Lastly, there is no limit on the amount of Dogecoin that users can mine. On the other hand, Bitcoin has a hard cap of 21 million.

What Is Dogecoin Mining?

Mining is the process of using dedicated software and hardware to verify transactions on the blockchain. The blockchain works as a distributed ledger that each user has access to. Users mining hardware and software are nodes in the blockchain network. Each node shares the workload of verifying individual blocks, but only one node can receive the reward for adding a block to the chain.

It follows that miners need specific hardware and software to increase their chances of being the node that verifies a block. Successful miners receive a reward in DOGE. The value of the reward depends on Block Time (the average time it takes for a block to be added to the blockchain) and difficulty (how difficult the block is to verify).

How to mine Dogecoin differs from other crypto mining in those two areas, but also in its algorithm and reward. It uses the Scrypt algorithm, as a block time of 1 minute, and the reward per block is 10,000.

Algorithm systems help with cryptocurrency mining. The two most popular are SHA-256 and Scrypt. The former works on the Bitcoin blockchain and the latter works on Dogecoin and Litecoin.

There are several key differences between these algorithms, namely, their block difficulty and complexity. SHA-256 is more complex than Scrypt, so block verification takes minutes compared to seconds. This added complexity makes SHA-256 more diligent when it comes to proof-of-work protocols.

Bitcoin miners see SHA-256 as more secure, but they have difficulty mining blocks because the algorithm requires computing power at the GH/s range. This requires dedicated mining hardware like an ASIC miner.

Contrastingly, Scrypt is faster and simpler than SHA-256. It requires hash power in the KH/s and MH/s range. This means that it does not need dedicated mining hardware, and miners can use a normal CPU or GPU to mine for coins. It consumes less energy, and it is suitable for individual miners rather than mining pools. How to mine Dogecoin is also made simpler because miners do not need to research expensive hardware.

Due to the complexity of the SHA-256 algorithm, it has a block generation time of up to 10 minutes, whereas Scrypt generates blocks in just over 2 and a half minutes.

Finally, the list of blockchains using SHA-256 is Bitcoin, Bitcoin Cash, Peercoin, and others. Litecoin and Dogecoin are the most popular users of Scrypt.

How To Mine Dogecoin

Miners can choose between mining individually or joining a mining pool. If they join a mining pool, they need to pay fees. And if a block is added to the blockchain, individual miners only receive a small portion of the reward. But the odds of receiving a reward are higher.

If a miner chooses to mine individually, it could take a long time for them to verify blocks. There is a small chance that an individual’s node would receive a reward because of the sheer number of miners already participating in the blockchain. The main advantage of mining individually is that the miner would receive the entire reward, and they would pay no fees.

To begin, users need to have a computer that runs a Windows, Linux, or OS X operating system. Next, they need an internet connection.

Also, a miner needs to create a wallet. This could be a hardware or software wallet. They should choose a wallet that supports cold storage. This allows a user to keep their crypto safe from possible online hacks.

Miners need a full wallet called Dogecoin core. It includes the whole Dogecoin blockchain, so it takes up lots of space on a user’s computer. It provides coin storage and a high level of security. Furthermore, private keys (used to access coins) are stored offline on a miner’s computer.

Learning how to mine Dogecoin does not require mass amounts of computing power, so a miner can use only their CPU. However, note that lower spec machines might eventually overheat, leading to equipment failure.

Miners can add more power to their set up by using a GPU. These GPUs need to be capable of high computing power to mine effectively. Miners also need to look at GPUs that consume less energy than others because crypto mining requires lots of energy.

There are two main GPU manufacturers, Nvidia and AMD. When it comes to crypto mining, AMD has the advantage because its architecture is more suited to crypto mining. AMD Radeon GPUs have stronger teraflop (measurement of CPU and GPU performance) performances and lower power consumption.

Additionally, miners can purchase a Scrypt ASIC miner. This hardware is designed to mine Scrypt-based cryptocurrencies. They are powerful pieces of hardware, but they are expensive, tend to overheat, and are quite noisy. For example, the BW L21 Scrypt Miner costs over $7,000. And because they are so powerful, they consume much more power than CPUs or GPUs.

Miners need to install software on their computers or miners. For miners only using a CPU, they can use cpuminer. It has a small install size and provides basic mining features.

And with a Scrypt ASIC miner, they can use MultiMiner. It works well with mining Litecoin and Dogecoin. It can also mine SHA-256 crypto.

Miners can opt-out of purchasing expensive hardware to mine dogecoin. They could choose a cloud mining option. This is a process of renting offsite computing power and gaining a share of the mining proceeds.

Hardware mining is a costly process, from buying the correct hardware to paying high electricity bills. Also, if a miner does not have ample space, it would create a hot and noisy environment, which might not even provide them with many blockchain rewards.

Cloud mining is a cheaper and more convenient option. Miners only need a Dogecoin wallet, and to join a Scrypt-based cloud mining pool like Nice Hash or Genesis Mining.

The disadvantages of cloud mining include mining pools not being transparent about their mining processes. Also, the reward share might not be an accurate representation of the mining pool’s success. Users also need to sign contracts that could last years. The crypto market is a fast-moving industry, so cloud miners might be stuck mining low-value crypto.

Also, cloud miners pay a fixed rental fee. This means that it is not tied to the value of the mined coin. If Dogecoin heavily depreciates, miners still need to pay the same fee.

The Steps On How To Mine Dogecoin

Step 1: A user needs to create a Dogecoin wallet.

Step 2: They need to decide between hardware and cloud mining.

Step 3: They either need to find a suitable mining pool (Nice Hash) or purchase mining hardware and software.

Step 4: They need to install and run the mining software on their computers or ASIC miners.

Dogecoin mining uses the Scrypt algorithm to add blocks to the blockchain. It is much simpler and faster than the SHA-256 algorithm that Bitcoin uses.

Also, when mining Dogecoin, beginners can start off by using their CPU or GPU, saving on electricity and expensive hardware.

Dogecoin’s value is much less than Bitcoin’s, but miners can earn more coins from mining.

In summary, learning how to mine Dogecoin is suitable for any beginner crypto enthusiasts who are trying to enter the field of earning cryptocurrency.