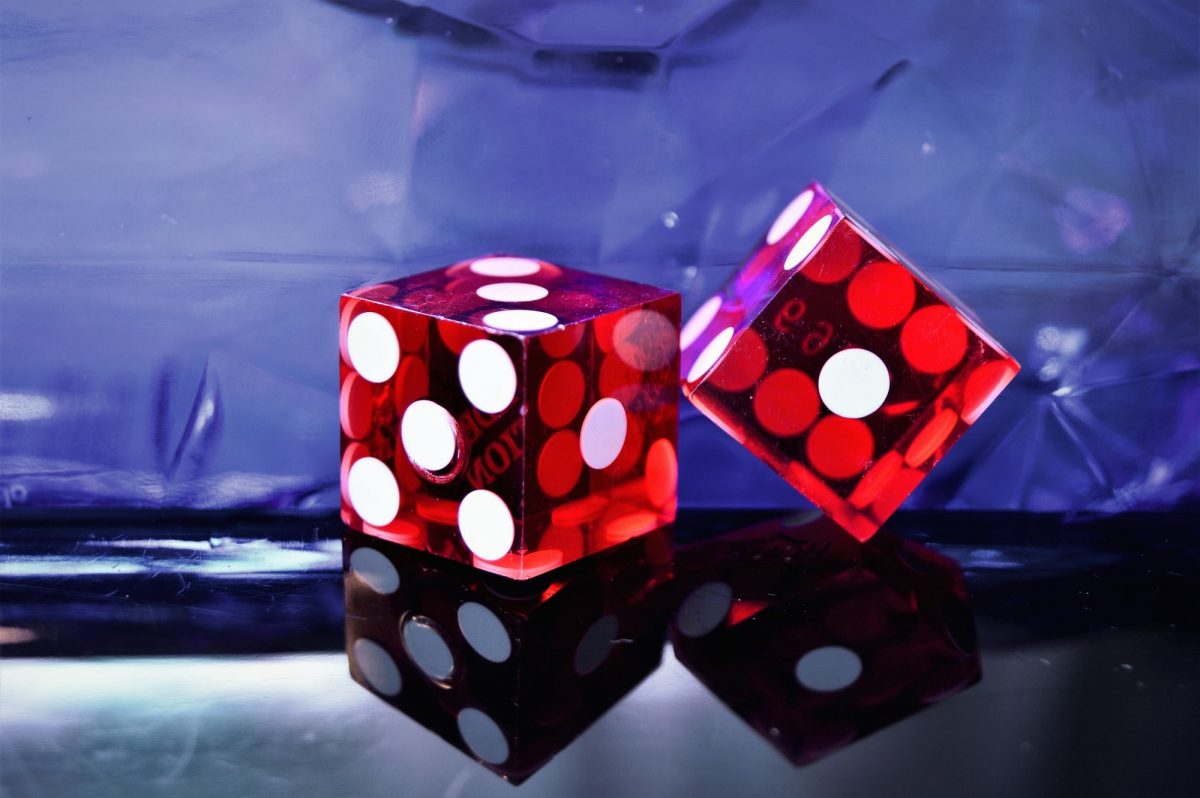 Why Should I Even Bother?

The reason this is important is because if you don’t verify your bets from time to time, you really have no way of knowing if you were cheated or not. BC.Game is commited to providing you with a safe, friendly and fair environment to play at. Furthermore, BC.Game wants to be sure that you are educated on the topic of provably fair so that you can feel confident in choosing a safe place to play and knowing where to avoid.

It’s a good idea to use a third party verifier rather than using an onsite tool that was created by the casino you are checking up on. The whole idea here is to remove the need for you to place your trust into casinos.

How Do I Use A Third Party Verifier? I’m Not A Developer

It may seem like a complicated process at first, but after you do it once, it will be a piece of cake. The steps you must take are tedious so you probably will not being verifying thousands of bets. However many bets you choose to verify is up to you but it’s strongly suggested that you do a few from time to time.

Below is a step by step tutorial on how to verify your bets at BC.Game using a non-casino related third party verifier.

Before you verify, you should first know what you are dealing with. I’ve used numbers to label the values of a provably fair algorithm in the following image.
1. Server Seed (Hashed) – This is the seed chosen by the casino. It’s hashed (encrypted) so that you can not use it to determine the outcomes of your next games before you play them.
2. Client Seed – This is the set of characters that you have chosen to be included in the random number generation (RNG) process. This is a key factor in knowing you played a part in the game’s randomness.
3. Nonce – This is the bet counter. It increases by one number after every bet. It is used in the RNG so that the same seed pair can be used infinite times without producing the same results over and over again.

For this tutorial we will be verifying a game result of Classic Dice.

Step 1. Change your client seed so the casino can change its server seed.

Step 2. Click on the game ID of the bet you want to verify.

Steps 4. Copy the hashed server seed.
(Note: The image on the left is for reference purposes so you know which field contains which info.)

Step 5. Paste the hashed server seed that you just copied into the input field of the third party verification tool.

Step 6. If the hashed server seed doesn’t produce an output that matches the revealed server seed, The casino changed their seed after you entered your client seed and verification has failed.

If you’d like to know how this provably fair algorithm is used to generate the game result, check out the next post titled, “How Is Provably Fair Used In BC.Game’s Classic Dice?”