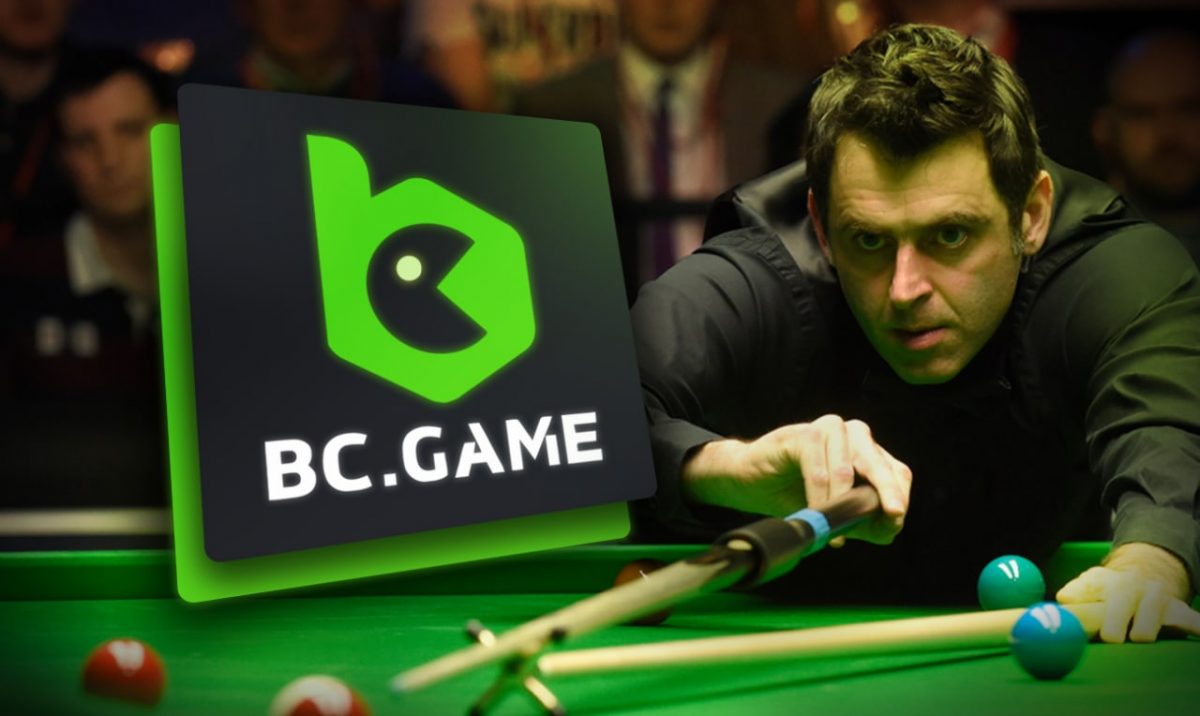 Snooker is one of the most relatable sports for fans globally. It is not like basketball, where athletes jump out of the gym, or soccer, where they run around for over an hour. That is not to say that Snooker does not involve high-level skills. Snooker betting is now available on BC.GAME.

Many people who frequent bars know of a variant of Snooker called Pool. There are notable differences that make Pool a mostly recreational affair and snooker a professional sport. A fundamental difference is the number of balls used in the game. For Snooker, players use 22 balls, including the white “striker” ball, while the most common form of Pool uses 16 balls, which are slightly larger than those of Snooker. The table in Snooker, especially English snooker, is also larger at twelve feet, making the players’ margin for error smaller. A typical pool table is seven or eight feet long.

Snooker also has unique rules (discussed below) that make it rather unique and more competitive than ordinary Pool. Betting on Snooker is growing fast and is part of broader trends in the digitization of sports betting. 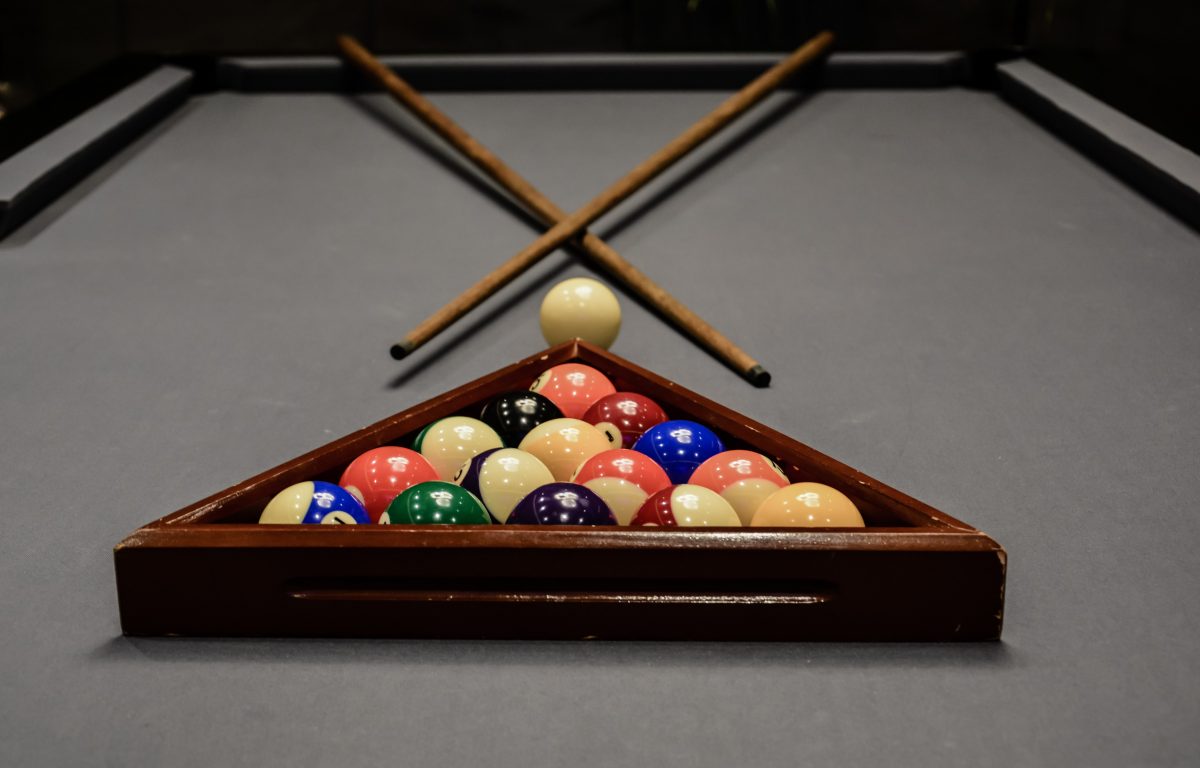 History And Overview Of The Sport

The sport took its current form in 19th-century England but gained global popularity in the 60s and 70s. Its history is closely intertwined with billiards and Pool and is still dominated by the UK, where the sport took off. That said, Snooker is rapidly growing in China, followed by India.

So, the most straightforward part of Snooker is that you aim to use a white cue ball to hit other balls on the table in the correct sequence. Players get points throughout the game and emerge victorious if they are ahead of their opponent at the end of the game. The game is divided into frames, which a player tries to win as they go along.

The sport is an individual sport, meaning that one player takes on another. A standard pool table is 12 *6 feet, meaning that players must be incredibly accurate in hitting the balls on the table. The table has six pockets into which a player tries to hit the correct ball. Of these balls, 15 are red; one is black, pink, blue, brown, yellow, and green balls, respectively. Add the white cue ball, and there are 22 in total. These balls are arranged at the start of the game and have to be hit in a specific order using the cue (a specialized long stick) to enter the pockets.

Players get one point for a red ball and nominate a color for their next shot. The black ball is the most valuable and is worth seven points, while the yellow ball has only two points. A player goes through each color until all the red balls are finished before going for the different colored balls. Missing a nominated ball or committing a foul, such as potting the white ball, means a change of turns in the game.

The goal is to pocket all the red balls before the other colored balls in numerical order. Once done, the player with the highest score wins. The games are usually competitive, with elite players going to the last few pockets to determine the winner. That provides a general overview of the gameplay, with more specific detail about the actual scoring system.

Snooker is a competitive sport with plenty of betting markets for players to explore. When greats like Ronnie O’Sullivan, Judd Trump, and Matt Selby square it off, incredible action is bound to be on the table. The following are common markets for snooker betting fans:

The match bet focuses on the outright winner of a match. It is a simple bet, and the players have odds depending on their form and reputation. For instance, Ronnie O’Sullivan goes into most matches as the favorite as he is one of the top-ranked players in the world. This market is suitable for new bettors as it requires making a general prediction.

Betting fans love handicap betting because it allows them to bet from either side and potentially gain. An underdog starts with a hypothetical advantage in which they are rewarded for not losing and vice versa. This bet requires more complex analysis to predict whether the stronger snooker player can have a lopsided win.

In Snooker, over/under bets allow bettors to gamble without picking an exact outcome. For instance, a bettor can place an “over 7.5 frames” bet in a match without picking a winner. Should the match reach eight frames, they win no matter who is the outright winner.

Since Snooker takes place in frames, bettors can bet on aspects like the total number of frames or the frame winner for a specific one. The frame bets can be in the form of live betting as the game is ongoing. 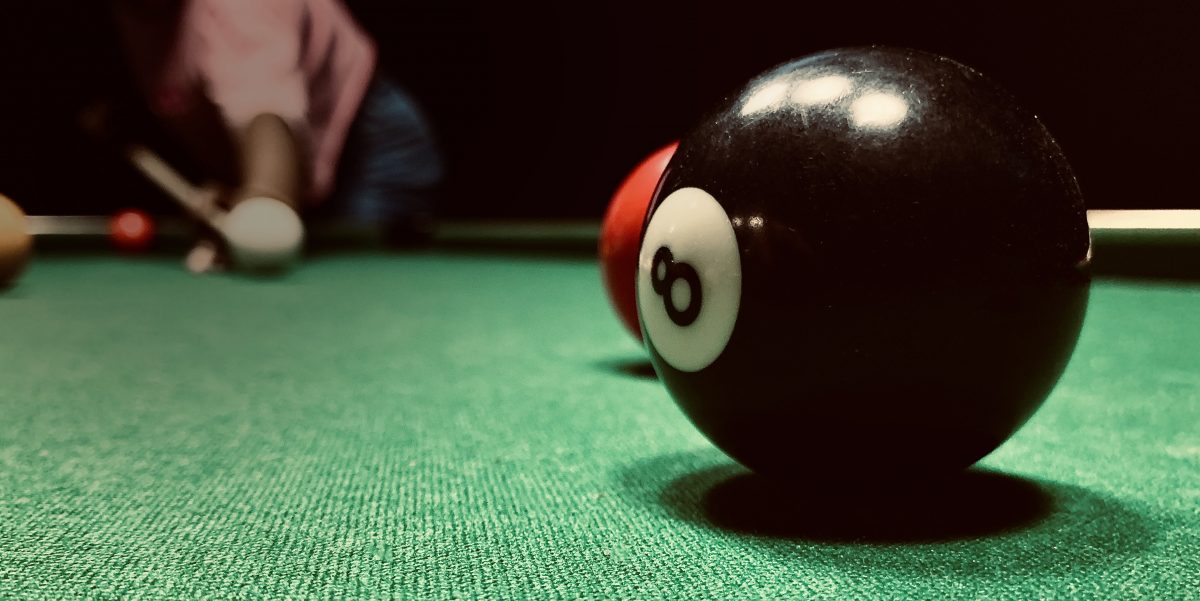 Bet on Snooker on BC.GAME

Snooker is a fun and relatable sport. For those with experience in Pool, it should be easy to follow. The growth of sports betting has allowed betting fans to harness their love for the game into a potentially lucrative affair.

BC.GAME is the destination for your snooker betting needs. There are several tournaments and competitions all year round, and the above-listed markets are some of the ones available for betting enthusiasts. Betting has never been easier in the age of smartphones and fast internet. It will be fascinating to track the growth of this sport in the future.