The BC.Game Blog
Home Blockchain Bitcoin Price Prediction: In General, What Factors Affect It, And Is It... 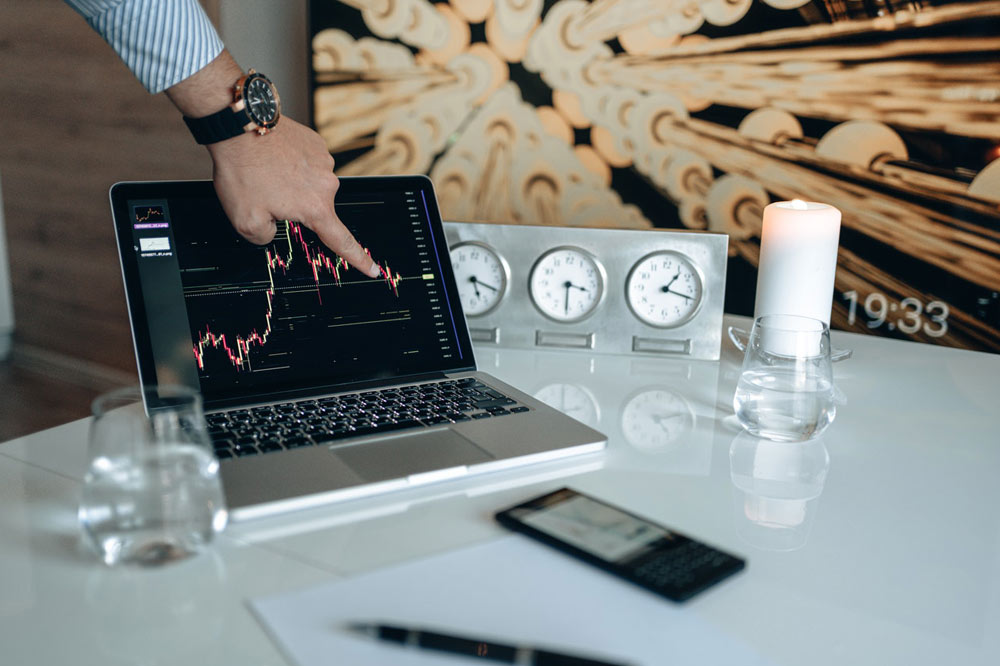 When bitcoin – now the world’s most popular cryptocurrency – came onto the scene in 2009, most people expected it to fail or for the very most to be inconsequential. But as the years have passed, those people have been proven wrong. Now, things like the latest bitcoin price prediction are enough to get millions of people talking.

With events like bitcoin halving –  in which the block reward produced by miners is halved – happening every four years, and the value of the BTC remaining volatile, bitcoin price predictions are all the rage. Various crypto experts, developers, researchers, and CEO’s of major currency exchanges often drop bombs about what their latest predictions are. Sometimes they come true; sometimes they don’t.

In this article, we delve into the idea of these predictions to see what they’re all about.

What Factors Affect The Cost Of Bitcoin?

One would assume that the factors which affect the actual cost of the currency are similar to those that affect bitcoin price prediction. As such, it might be useful to have a look at some of these factors.

As with anything else, the supply and demand for bitcoin affect its price. As a result of the rules dictated in the bitcoin protocol, BTC is created at a fixed rate. BTC is created (or released into the market) as miners add blocks to the blockchain by verifying transactions that take place. But adding blocks to the blockchain requires miners to solve mathematical problems, and these mathematical problems get increasingly difficult to solve.

Even though BTC does not necessarily come in a physical form, it still has production costs attached to it. It takes a large amount of electricity and also requires expensive hardware to perform mining. There is proof that the cost related to creating the currency is connected to its price on the market.

On exchanges such as Coinbase and GDAX, investors can trade crypto like bitcoin or currency pairs. There are some cases where it is possible – if the platform is popular enough to do so, for example – for the exchange to implement rules determining how currencies are added. This may affect the price of the cryptocurrency.

As a result of the increase in public interest in bitcoin, governmental regulators have been taking into consideration the fact that these digital assets need to be classified. However, it seems there is disagreement as some suggest that cryptocurrency should be classified as securities while others think it should be considered a commodity. This creates general uncertainty around the currency.

In addition, there are now more products that make use of bitcoin as an asset, like exchange-traded funds, for example. This results in price fluctuations by increasing demand as more investors now have access to it, even if they are unable to buy an actual bitcoin.

Bitcoin Price Prediction: Is It Reliable?

While some experts do take some of the above factors into account when making predictions, they are most certainly not the only things that are considered. Many make predictions based on the paths that the currency has followed in the past. They also consider various statistical models when making their predictions.

For example, a well-known and well-respected bitcoin trader, who calls himself PlanB, has claimed that the ‘stock to flow’ model – which is often made use of to predict the prices of other commodities like gold and silver – usually works for BTC. He explains that this is a result of the scarcity, which is characteristic of Bitcoin.

However, despite the fact that some of the world’s most acclaimed cryptocurrency experts are using prediction techniques similar to those used for normal investments, stocks, and commodities, some still think that their predictions are without basis. It has been argued that bitcoin price predictions are less about analytical support and more about tempting investors by making crazy claims.

For instance, Peter Tchir, a macroeconomist, told Forbes that many experts who make extremely outlandish bitcoin price predictions have ulterior motives that are completely unconnected to any type of analysis.  The macroeconomist also suggests that when these experts often take a permanent bullish approach to crypto.

It is clear, though, that at times these experts make correct predictions. However, to present their predictions as factual may be dangerous to investors and the like.

As we’ve noted, it is important to keep the factors that affect bitcoin’s actual price in mind, and it is also worth noting what experts say (even if you take it with a pinch of salt). However, it must be mentioned that one should always be mindful of the fact that the arena cryptocurrency arena is tough to analyze and predict by its very nature.

There is a lot to consider, and it is almost impossible to have your eyes peeled and mind tuned to all the latest developments and all the movements of each and every different type of cryptocurrency out there.

Furthermore, as a result of the fact that the field is still relatively new, there is not much one can do in terms of basing predictions on the past or using models, strategies, or theories that have been shown to be of use in the cryptocurrency arena.

What Are The Upcoming Bitcoin Price Predictions?

So, with all of this in mind, let’s take a look at what the predictions are for the future beyond 2020. At the time of writing, December 2020, bitcoin currently stands at $19,397.40.  And, it seems that, in general, analysts are positive about the path of the currency in the months to come. According to PlanB, who we mentioned earlier, the popular cryptocurrency will reach $100,000 by the end of 2021.

In an even more positive outlook, Tom Fitzpatrick, a Citibank analyst, has a bitcoin price prediction that soars far higher than PlanB’s. The analyst expects the price to hit around $318,000 in 2021. Between these two bitcoin price predictions is a forecast by Bloomberg strategist Mike McGlone, who thinks that the cryptocurrency’s upward movement will continue until it reaches $170,000 in 2022.

What Else Are Experts Predicting?

Those experts who make a point to ensure they provide a bitcoin price prediction often also make other predictions relating to the cryptocurrency space. For example, Henri Arslanian – Global Crypto Leader and Adjunct Professor at the University of Hong Kong – made 10 predictions for 2021. Here are some of the things he expects in the upcoming year:

It seems there is a lot to come in the cryptocurrency arena, and many agree that things can only go upwards.

Bitcoin Price Predictions: What Should We Do With Them?

When it comes to bitcoin price predictions, it seems there is a lot of debate. While some think that they are clear indicators of when you should and shouldn’t invest in the currency, others believe that the predictions are shrouded with ulterior motives of experts who may benefit from people investing in the currency. Furthermore, some believe that predictions don’t count for more than hopeful thinking, as they are not based on enough analysis.

That being said, these experts are often quite successful in the cryptocurrency arena, and as such, their opinions must count for something. It is worth considering their bitcoin price predictions, but taking them with a pinch of salt. When deciding to invest, you should also consider the real factors that affect the currency’s price to determine whether you think that predictions are realistic or not.