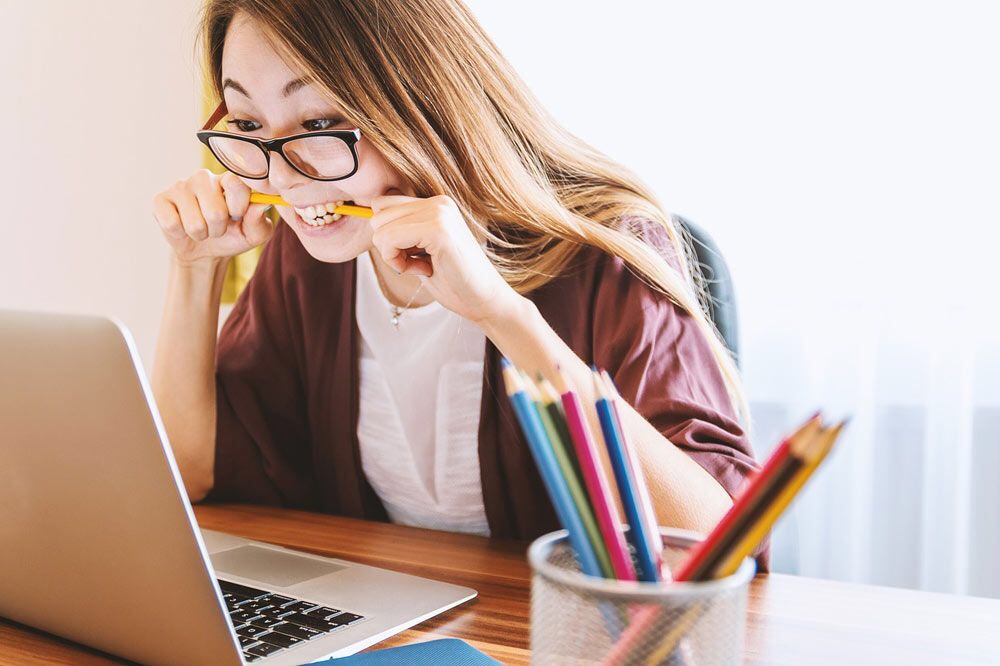 Keno is a very popular casino game that gamblers love to play because of its simplicity and availability. It is a lottery style game that is extremely simple for new players to understand.

There are different variations of the game offered through the multitude of online casinos that each come with their unique rules and gameplay styles. Irrespective of what type of Keno game you are playing, they all follow the same general concept.

Players who frequently play it are well aware that, just like other casino games based on chance, the player cannot affect the outcome of the game.

It is therefore important to note that, although you can discover and attempt to follow a Keno strategy to play the game, there is no sure way to win at it. The game can become quite addictive as it is one of the easiest gambling options and requires little thought. It is reliant on chance to determine the outcome.

How Does The Game Work?

When explaining the game and Keno strategy to beginners, many seasoned gamblers compare it to Bingo. This is partially appropriate as both these casino games are fundamentally numerical.

Despite this striking comparison, the game has many unique traits that make it compelling. One of the telling differences is that unlike Bingo, the players have the freedom to select the numbers for each card.

The many online casinos with their variations of Keno all offer different pay-out scales, so it is important to analyze the pay-out structure before starting your game.

By viewing the payout structure, many gamblers soon realize that the odds of selecting all 20 winning numbers are virtually impossible. Since there is a possibility that you can win by selecting significantly fewer numbers, many gamblers are inclined to think that there are profitable returns if their luck is in.

Consequently, when playing the game, it is vital to evaluate the Paytable to ensure that you are getting the best possible returns. By predicting anywhere between two and eight numbers correctly, you are most likely to win as these qualify as winning catches in the Keno strategy.

Although there is no magical formula that will guarantee winnings, there are many tactics that you can learn and apply to your Keno strategy to give you the best possible odds of achieving success.

Although you can win bigger amounts if you select more numbers, the odds of winning reduce as you require more Catches to win.

Online casinos typically make use of Random Number Generators, and so each of the 80 numbers has an equal chance of being drawn. Despite this striking fact, there will always be gamblers who have numbers that they consider to be lucky and will generally stick by those irrespective of the circumstances.

The odds playing this game are approximately the same as those in online slots games. Players have the responsibility to select as many numbers up to 20 that they desire.

The sequence of numbers drawn are random, so players must understand that their choices cannot affect the outcome of the game. Incredibly, there are a total of 3,535,316,142,212,174,320 possible combinations that could conceivably arise when the game draws 20 out of 80 numbered balls.

Some gamblers formulate their Keno strategy and bet on numbers that were not drawn in previous rounds in the hope that they would eventually come up. Those are often called cold numbers.

Other gamblers bet on numbers that had recently come up or came up most times during previous rounds. These are referred to as hot numbers.

Although neither of these strategies are guaranteed, peculiar trends and patterns are common in terms of randomly drawn numbers.

Many gamblers simply stick to their favorite or lucky numbers and their specific combinations which they prefer to bet on.

On the other hand, some gamblers like to bet on consecutive numbers or numbers that appear in pairs, as successive numbers often seem to come in sequential order. However, none of these methods carry mathematical advantages over each other and can be described more as a playing style rather than a Keno strategy or tactic.

A popular Keno strategy amongst avid players is playing with groups of numbers.

Typically, players must select the number of spots that they want to play, for example, six spots.

In this scenario, the series of numbers that they can get is 1-2-3-11-12-13 or 1-11-21-31-41-51. Players must observe what numbers were drawn previously when the plan was initiated. The central concept is that these numbers are drawn daily and the Keno numbers are forever rotating, therefore luck is bound to find its way to a winning combination.

When playing Keno, you must be observant to spot a rotation number, which is to your advantage because you wait until your turn and will likely win. Although the maximum numbers to be drawn are 20, very few players hit anywhere close to that many. Even predicting 15 numbers is really difficult, while the odds of guessing 14 numbers are 1:390 million.

The main idea is that you must always consider Keno as a casino game based on pure luck. As it is a Random Number Generator game, it is hard to identify which are the good numbers to select during your gameplay.

Many players find unusual luck and end up winning the biggest jackpots with numbers related to their own family such as ages, dates of birth, and commemorative dates.

Handy Tricks To Maximize Your Gameplay

There’s a myriad of ways to mix up your Keno gameplay and add some great variation. Here are some amazing tricks that will help you with your online gaming experience.

Keep An Eye Out For The Best Odds And Prizes

There are too many variations of the game for players to keep track of, but this shouldn’t stop you from exploring what online casinos have on offer. Every casino is entitled to set its own rules for the game. These include:

Quite simply, players need to explore their options online. Quite often, they realize that they may have more available than they initially realized.

Each variety of the game is unique in that it has its own odds and prizes. As part of your Keno strategy, it is important to compare the payout charts from these various options and select the most favorable chart.

Seasoned players will tell you that by studying the Keno odds charts, you will soon realize that the four, five, and six-spot games have the greatest odds of winning any form of prize. Some players even prefer seven-spot games because the prizes are slightly better.

By restricting the number of spots that you can play to a small defined range, it’s easier to manage your expectations. You will find that there are fewer probabilities to think about, and your bets all cost the same.

The savviest gamblers realize that attaining perfect Catches are impossible. In light of that, they aren’t looking to win millions, and instead prefer to win decent prizes to complement their entertainment.

Unbelievably, the middle spot games offer the best risk-reward efficiency. Moreover, players are less likely to deplete their bankroll when compared to other games and they are more likely to win a prize.

Only Change Number Picking Methods Once A Month

Although the method of picking numbers in Keno is of little consequence as the game’s probabilities don’t change, many gamblers vehemently oppose that theory and can testify to common patterns of numbers that appear frequently on the game board.

With online casinos employing Random Number Generators and highly sophisticated algorithms in the interest of a fair draw of numbers, these results are considered random enough.

Despite this, players who use a number picking system in an attempt to identify patterns should stick with those numbers for at least a month before changing it. This will maximize your gameplay as your sustained effort will generate a winning streak at some stage.

Use Odds Tables To Select The Best Pick Limits

To illustrate this better, since there are 80 numbers to select from when playing Keno, the probability of any one of those numbers being drawn first is 1 in 80.

The probability of any of the remaining numbers being drawn second is 1 in 79.

Once the initial 19 numbers have been drawn, the probability of any remaining number being drawn is 1 in 60.

When experienced players observe the odds charts, they quickly decide on games like Pick 4, Pick 5, Pick 6, or Pick 7 as they find contentment in matching three or four of those numbers and still win decent prizes.

The beauty of playing progressive games is that they reward players with random secondary jackpots when they hit specific combinations.

If a progressive jackpot is awarded from the game’s basic wager, then players are safe to assume that the prizes have already been calculated by the casino into the win ratio for the game.

Because prizes are awarded at a fixed rate, progressive Keno games are preferred to standard games.

Seasoned players are wary of their bankroll and typically practice prudent bankroll management when formulating their keno strategy.

To effectively manage your bankroll, there are three basic principles to follow that will ensure that you bet safely and avoid spending more than you anticipated. These principles are:

It is common knowledge by players who frequent online casinos that playing a simpler game provides a more enjoyable experience. Any additional steps in the decision-making process are seen as cumbersome and spoil the entertainment value.

The amazing thing about playing Keno is that players have the freedom to develop their own style of play. This makes the game feel more personal and enables the players to get more directly involved.

Although lottery-style games take most of the decision-making away from the players’ hands, Keno remains popular as players love the challenge of improving their approach for choosing games and numbers. Enjoy your gameplay and good luck!