The BC.Game Blog
Home Blockchain Should You Buy Litecoin? 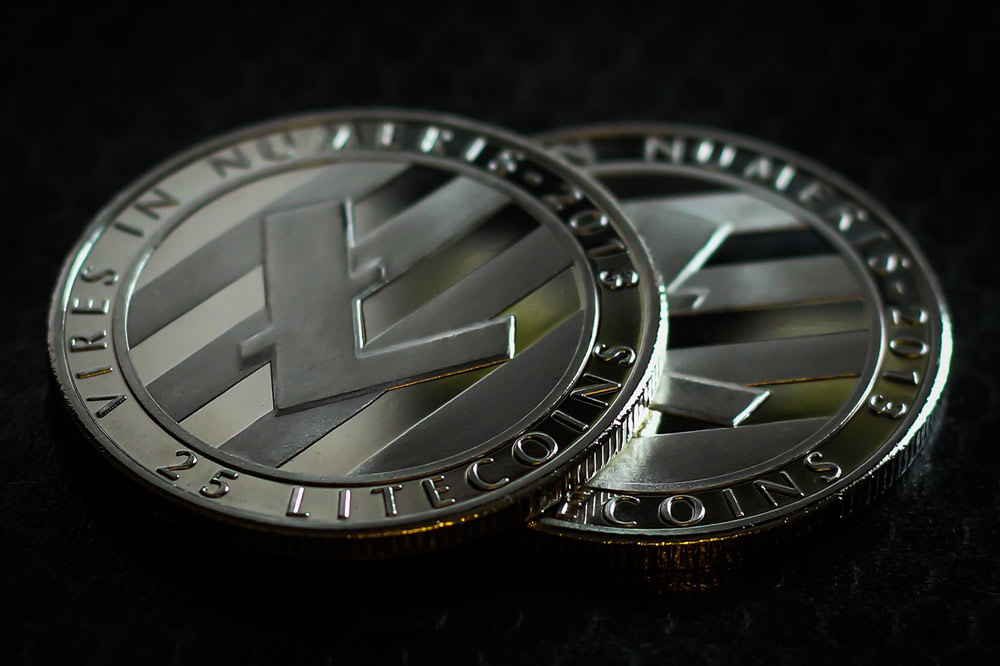 When bitcoin first came onto the scene, many thought it would be short-lived. However, now, the market is filled with a variety of cryptocurrency options to choose from, with bitcoin being just one of them. One of the alternatives to the popular founding cryptocurrency is litecoin. So, should you buy litecoin?

Despite the supremacy of BTC, the alternatives, such as litecoin, are gaining popularity for various reasons. For example, litecoin is much more affordable than bitcoin is, which means it is easier to buy. And, if you’re crypto gambling at the best crypto casino, taking a loss won’t be as tough on the pocket.

In addition, many of the newer alternatives were developed in response to issues found within BTC, meaning that they don’t have these issues themselves. With this information alone, you may be jumping at the opportunity to buy litecoin. But don’t do it just yet. First, read on to learn more about the cryptocurrency so that you can be sure you want to go for it.

Before we look at whether you should buy litecoin, let’s dive into what it actually is. The cryptocurrency was one of the first to enter into the market after bitcoin, with its initial launch taking place in 2011, just two years after BTC came into existence. Since then, it has become tremendously well-known and sought after, and can be found on every crypto exchange.

Similar to almost all other currencies of this sort, LTC makes use of blockchain technology to run on, ensuring that it is decentralized.

A Short History Of Litecoin

As we mentioned, Litecoin came into existence in 2011, in October of that year, to be specific. It began when Charlie Lee, a former employee of Google and follower of Bitcoin, published the newer cryptocurrency’s whitepaper.

Essentially, Lee thought that BTC was valuable. However, he thought that it would be better if there were improvements made in various aspects. His improvements to the cryptocurrency centered around the time that transactions take (he wanted the times to reduced), fees, and the mitigation of mining pools.

After two years in the market, Litecoin achieved a $1 billion market capitalization. Today, it is still one of the strongest crypto options to choose from.

How Does The Currency Work? Litecoin Compared To Bitcoin

Since the currency is based on bettering BTC, it functions in a very similar way to its predecessor. However, there are a few modifications in the areas where Lee thought it was necessary. Understanding these differences may help you decide whether you want to buy Litecoin or not.

Here are three of the main differences:

One of the reasons behind the popularity of Litecoin is the increased transaction speed (in comparison to BTC). On average, a transaction on the bitcoin network takes about 9 minutes to be confirmed, that is, to be verified and added to the blockchain by miners. On the litecoin network, however, the same task takes only around 2.5 minutes to be completed.

The difference here is actually in the algorithms used to mine the two cryptocurrencies. Bitcoin uses SHA-256, and Litecoin uses Scrypt. The former is much more complicated than the latter, and thus BTC is more difficult to mine.

In practice, this has led many miners to use increasingly sophisticated methods of mining BTC. It has also led to BTC mining becoming inaccessible to the individual miner, who must now join a mining pool if they hope to successfully mine the crypto.

This is not the case with Litecoin and Scrypt. In fact, mining LTC is still very much accessible to the everyday miner. It means that it is easier to get your hands on it if you’re a miner.

As we all know, the maximum number of BTC that can possibly exist is 21 million. LTC, on the other hand, maxes out at 84 million.

This sounds like an advantage to the latter. However, it is mostly psychological. Because there are more coins to be mined, it seems like there is more to go around, so more people can buy it and use it. However, it really just brings down the value as more gets created. This is based on the basic supply and demand principle.

On top of all of this, a low price doesn’t mean much since technically, you don’t have to buy one whole bitcoin. So, you could spend the amount you would have spent to buy one litecoin, to purchase a fraction of a BTC.

Is It A Good Investment To Buy Litecoin?

Now that you know some of LTCs differences from the most popular cryptocurrency, Bitcoin, and you probably already have a bit of a grasp on which one you prefer, we can dig into investing in litecoin.

LTC is currently one of the largest cryptos with respect to market cap. Based on this alone, many believe that this cryptocurrency is massively worth investing in this year. Well-known investors are supporting the cryptocurrency, insisting that it should be considered as a strong player in the crypto market and that its price has the potential to grow much more in the long-term.

In December 2020, the currency was trading $84.57 with a 24-hour trading volume of $3,413,410,775. At that time, the currency was experiencing an increase of more than 70% from Black Thursday in the same year. Keep in mind that these increases occurred in the midst of a pandemic raging throughout the globe. These figures are quite convincing with respect to deciding to buy litecoin.

Experts predict a bullish trend in this cryptocurrency, with the currency expected to reach new highs in the upcoming months or years.

Here are a few of the predictions:

While none of these are as strong as BTC, and maybe even some other cryptocurrencies, the outlook is still generally positive and indicate that it might be a good idea to buy litecoin.

Pros and Cons Of Buying Litecoin

To make it easier for you to decide if you want to buy litecoin, here are some pros and cons of investing in this cryptocurrency.

There are multiple advantages that you can leverage when you buy litecoin. The currency is easy to trade, it is reliable since it has a strong team of developers behind it, it has a more efficient mining algorithm making it easier and more accessible to mine, and it has relatively low transaction fees.

If that wasn’t enough, the currency is always improving, meaning that there are likely to be additional benefits in the years to come.

While there are fewer disadvantages than advantages, the negatives are still there. Some of the downfalls of LTC are that its uniqueness is declining, it does not have as much credibility as some other cryptocurrencies, and it is relatively popular on the dark web (which has tarnished its reputation a bit).

Of course, it is impossible to give a firm yes or no answer to the question of whether you should buy litecoin. However, based on the outlook for the future of the currency, the comparison to bitcoin, and the pros and cons of choosing to buy litecoin, you should have a better idea of whether or not you want to invest.

It’s worth keeping in mind that predictions can easily change, and there could be significant price hikes since crypto is still in its developmental years. You should always do in-depth research before you buy litecoin or any other cryptocurrency.