Cricket has multiple international competitions that attract millions of devoted fans. The T20 World Cup is one of the biggest events, and people who like crypto gambling can bet on it on BC GAME.

Wagering on cricket is simple once you understand the sport. It is less popular than soccer or other major sports because of its unique rules. Fans of American baseball will find it easiest to understand the rules, though there are significant differences. To non-cricket fans, this competition may look a bit complicated. Before looking at the show’s stars, let’s unpack what the T20 competition is. 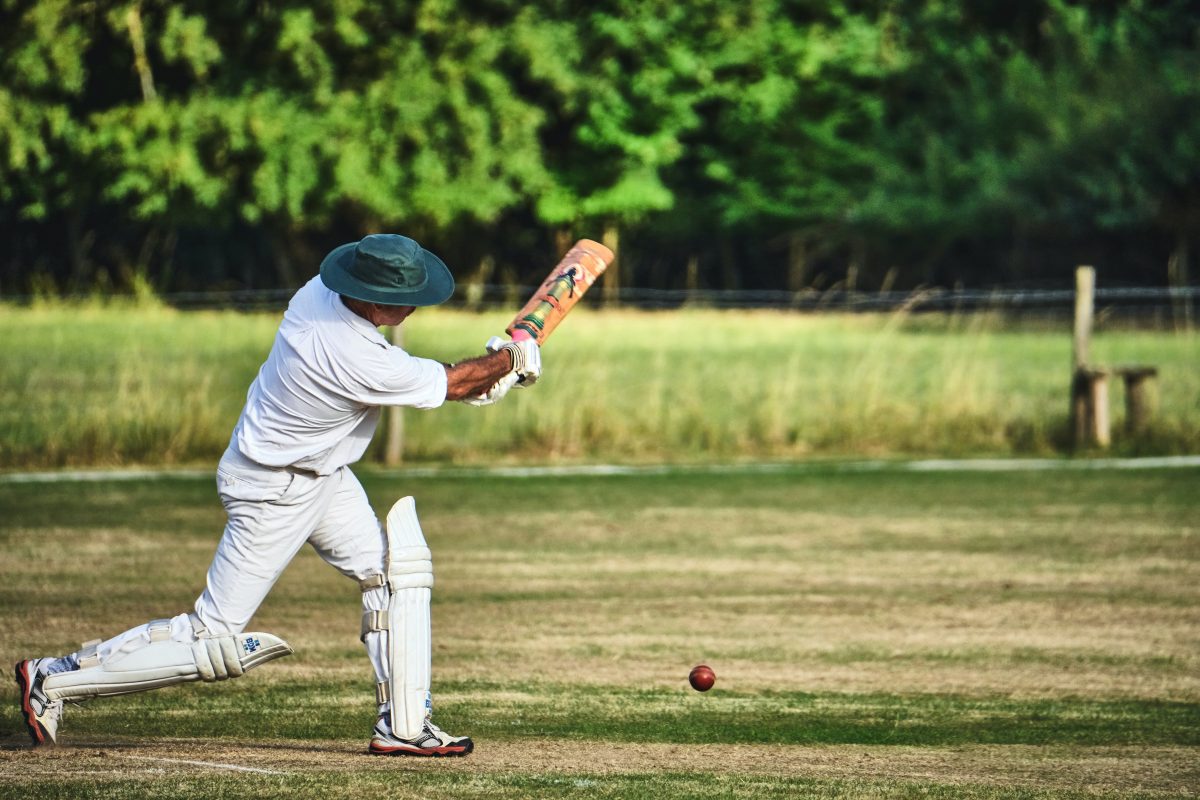 Twenty-20 is a form of cricket that features shortened games, with two teams having an inning each; each inning is restricted to a maximum of 20 overs, hence the name “twenty-twenty.” It is one of the three forms of cricket recognized at the international level. The average game lasts about two and a half hours, which is much shorter than most cricket games. Its idea is to get cricket matches closer to the timeframe of most popular sports, which is attractive to casual cricket fans.

T20 cricket has become a hit. Since its introduction in 2002, more fans have tuned into the fast-paced competition. The first official matches took place in 2003 between local English teams, and fans began to embrace this form of cricket. By 2007, there were T20 leagues in India, which had the most popular cricket league. T20 internationals also took off, and the first World Cup took place in 2007, with India emerging victorious.

This edition of the T20 World Cup got off to an incredible start. Sri Lanka, which was the winner in 2014, lost to Namibia, and the West Indies lost to Scotland. That’s the thing about T20 tournaments; surprise results are bound to spring up.

Cricket is most popular in Commonwealth countries. It has taken root in parts of South Asia, with India leading the way. ICC rankings and recent performance in T20 tournaments are used to decide who gets to play in this tournament. Australia is the defending champion, and along with England and India, they will be among the favorites to win the tournament. The final in Melbourne on November 13 will be a mouth-watering clash between two top teams. 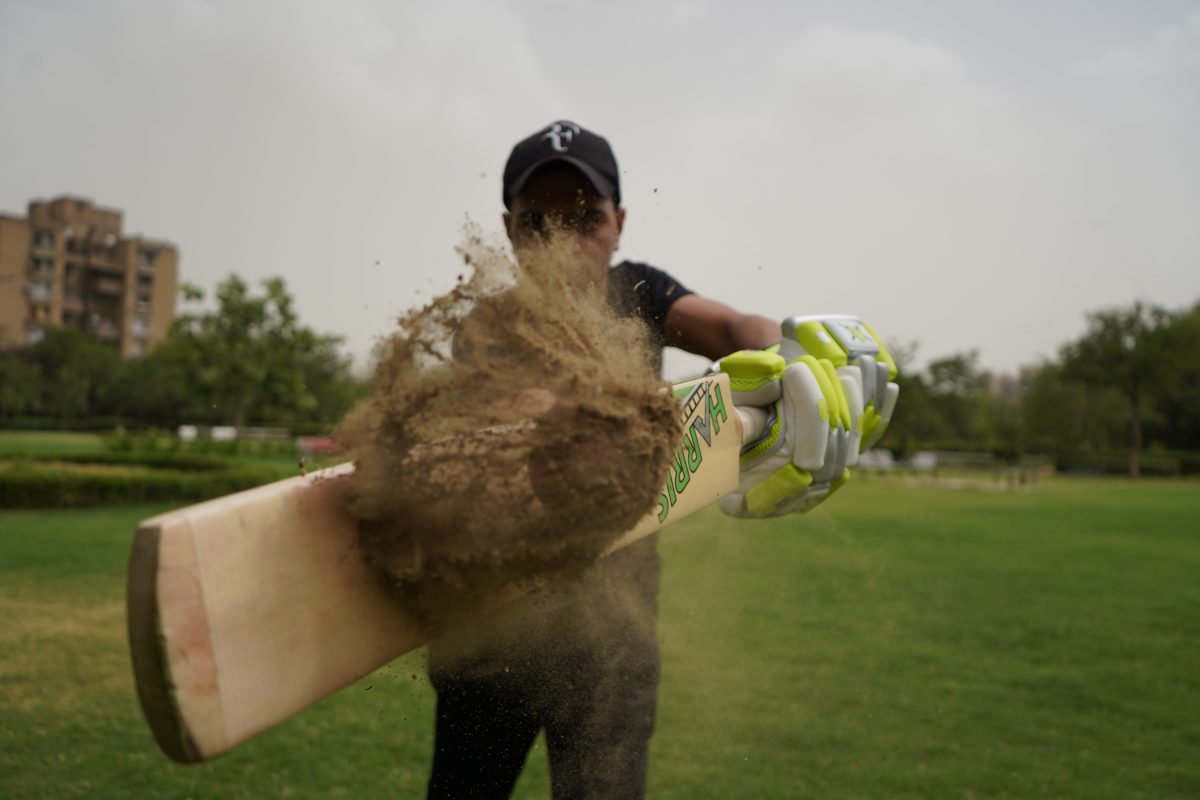 Here are some players to watch in this tournament.

Pakistani star Babar Azam is one of the best batsmen in the world. He alternates with India’s great Virat Kohli at the top of the ICC one-day international best batsmen rankings on a regular basis. Babar is also the all-format captain for his country, which makes him even more interesting to watch in this tournament. He has also been Pakistan’s leading scorer for close to a decade. In the 2021 ICC World Cup, Aza broke the record for the most half-centuries and total runs in the T20 World Cup.

Bangladesh is another South Asian nation mad about cricket. Shakib Al Hasan is the star of the show and one of the best cricket players globally. He is the fastest player in ODI history to reach 5,000 runs, and he has taken the most wickets for Bangladesh in all international formats.

The 35-year-old is still going strong and will likely make a splash in this World Cup. He was the first player to reach 100 wickets in the T20 format and will look to add to his impressive haul.

Afghanistan may have a tumultuous political environment, but its cricket team is one of the few stable things about the nation. Rashid Khan was part of the team that played the nation’s first-ever international test match against India. Khan has since risen significantly in the ODI rankings and will be one of the players to watch in this tournament.

At 20, he became the youngest captain in multi-format history as well as the youngest player to top the ICC Player Rankings for bowling. These feats earned Khan a position among the top T20 players of the decade.

Quentin de Kock of South Africa is another player who has made a name for himself in international cricket. He became the first South African to attain 1,000 ODI runs and was the captain of all formats until 2021.

De Kock continues to ply his trade in the Indian Premier League and T20 cricket. He still has a lot left in the tank, even though he doesn’t feature in Test cricket anymore.

Cricket legend Virat Kohli is considered one of the greatest cricket players of all time. He became the fastest player to reach 10,000 ODI runs, and only Sachin Tendulkar has more ODI centuries.

Kohli is also the only player to win Player of the Tournament two times in the T20 World Cup. This experience will be crucial as he looks to lead his nation to another triumph on the big stage.

Bet on the T20 World Cup on BC GAME

Cricket is one of the most dynamic sports in the world. The T20 World Cup will be another opportunity for these elite players and their national teams to perform at a high level.

BC GAME offers a variety of cricket markets during the T20 World Cup. These markets range from match and tournament bets to wagering on the performance of specific players. Since this sport is relatively unique, it is vital to understand the rules for responsible gambling. The World Cup should be fascinating for fans and bettors alike.

Online Roulette vs. Live Roulette: Which Should You Play?