The BC.Game Blog
Home gambling The History Of The World Cup And How BC.GAME Is Making Soccer... 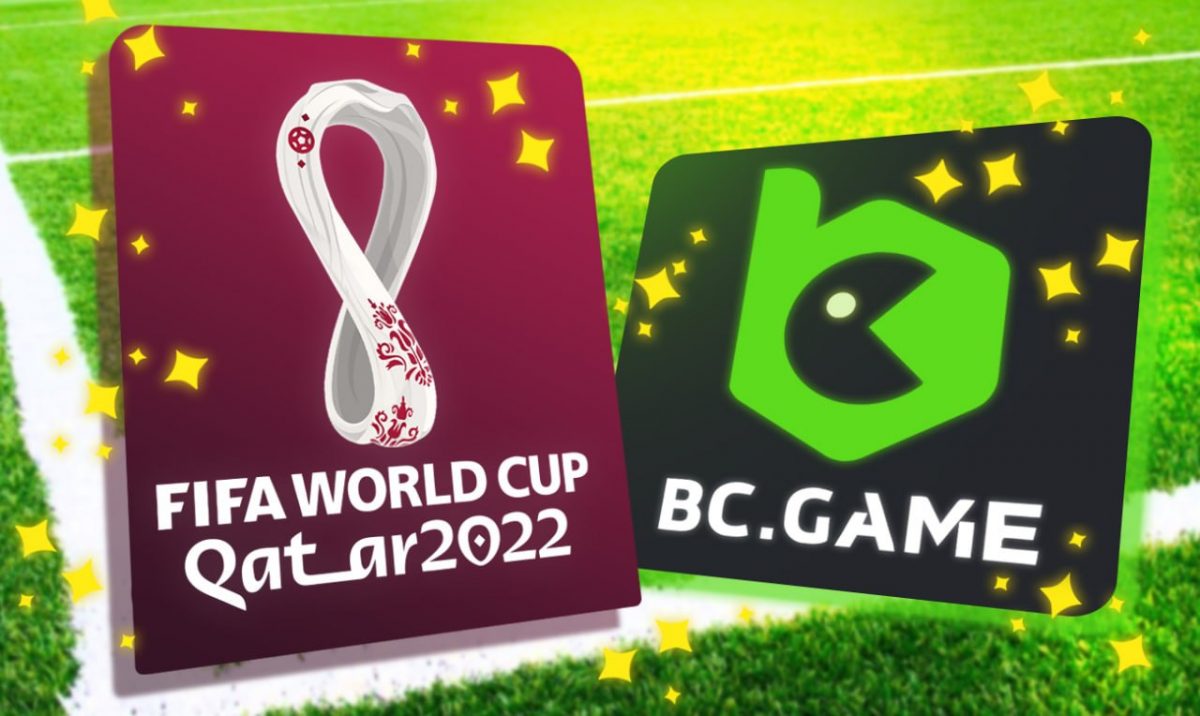 There is no bigger extravaganza in all sports than the soccer World Cup. The Olympics is the only thing that comes close, but the world cup will have the largest audience for the foreseeable future. This piece focuses on the history of the World Cup and how to bet easily on soccer on BC.GAME.

The 2022 edition is just weeks away. Qatar has invested heavily to set the conditions right, but the host nation hopes that will be justified by the exciting action when the first game kicks off in December. The game’s governing body, FIFA, estimates that an audience of five billion will tune in, significantly increasing from the 3.5 billion who watched the last edition in Russia.

Thirty-two nations from multiple continents will compete for soccer’s ultimate prize. Familiar favorites will be looking to add to their tallies while emerging powerhouses look to get a defining feather in the cap. The History Of The World Cup

Soccer is believed to have originated in England sometime in the 19th Century. The game evolved gradually across Europe and later spread to South America and the rest of the world. This progression was rapid at the start of the 20th Century, with teams and national leagues beginning to take shape. By the 1910s, national teams would play friendlies against each other, with regional tournaments like the Copa America between South American countries starting.

After that, the idea of a global tournament emerged. The first edition of the World Cup (formally FIFA World Cup) happened in 1930 in Uruguay, with the host nation emerging victorious. Back then, only thirteen teams participated in the World Cup, which is now at thirty-two. It became a standard for the World Cup to be held once every four years. The game has also expanded in gender representation. There is a women’s World Cup, which also attracts significant viewership.

There was a brief interruption because of World War II. The World Cup is the ultimate soccer competition because it allows every country to participate in qualification with no age restrictions. The Olympics, in contrast, permits only players below the age of 23, with an allowance of two senior players. Therefore, it is a chance for the best talent in the best teams to show their prowess.

The game has grown significantly. Hundreds of teams participate in qualification competitions, with a select few representing each continent. The most successful team in the history of the World Cup, Brazil, has five wins. Germany and Italy come second with four, while Argentina, Uruguay, and France each have two wins.

In honor of the man who first proposed the tournament, the World Cup trophy was called the Jules Rimet trophy from 1930 to 1970. The trophy was awarded permanently to three-time winner Brazil but was famously stolen years later. The new world cup trophy, called the FIFA World Cup trophy, is a beautiful six-kilogram golden trophy shaped like an elongated globe awarded to the winning nation. Owing to the history of Jules Rimet, this trophy is always under heavy security.

Incredible performances in World Cup tournaments have hoisted players to international stardom. Legends like the late Diego Maradona, Pele, Zinedine Zidane, and Franz Beckenbauer made their names during their nations’ World Cup triumphs. There have been great performances by players who did not win the tournament, such as Ferenc Puskas in 1954 with the Hungary team and Roberto Baggio in 1994 with Italy.

Betting On Soccer At The Football World Cup

Soccer is arguably the easiest sport to understand of all major sports. There are two goalposts on each side of the pitch, with teams of eleven each attempting to score a goal. Players use their feet or heads to make contact with the ball, except for throw-ins. It is as straightforward as they get and has helped boost its popularity even in developing countries where resources for indoor sports may not be available.

Here are some notable betting markets available on BC GAME during the World Cup:

The match bet is the simplest soccer bet available. You bet on one of three outcomes, one of the teams wins or a draw.

The over-and-under market is another simple yet potentially lucrative market. A gamer wagers on the goals in a game being over or under a specific number. For instance, an over 2.5 bet means that you win if three goals are scored in the game.

The World Cup has its stars, who are likely to steal the show. Players like Kylian Mbappe, Lionel Messi, and the like will have decent chances in all their matches. This specific bet allows a gamer to wager on their chances.

The World Cup is a tournament with an eventual winner. Betting on an overall tournament winner has long odds, with the favorites having lesser odds. This bet has a significant risk because upsets can occur, but if you got disposable tokens, it might be time to take a chance. 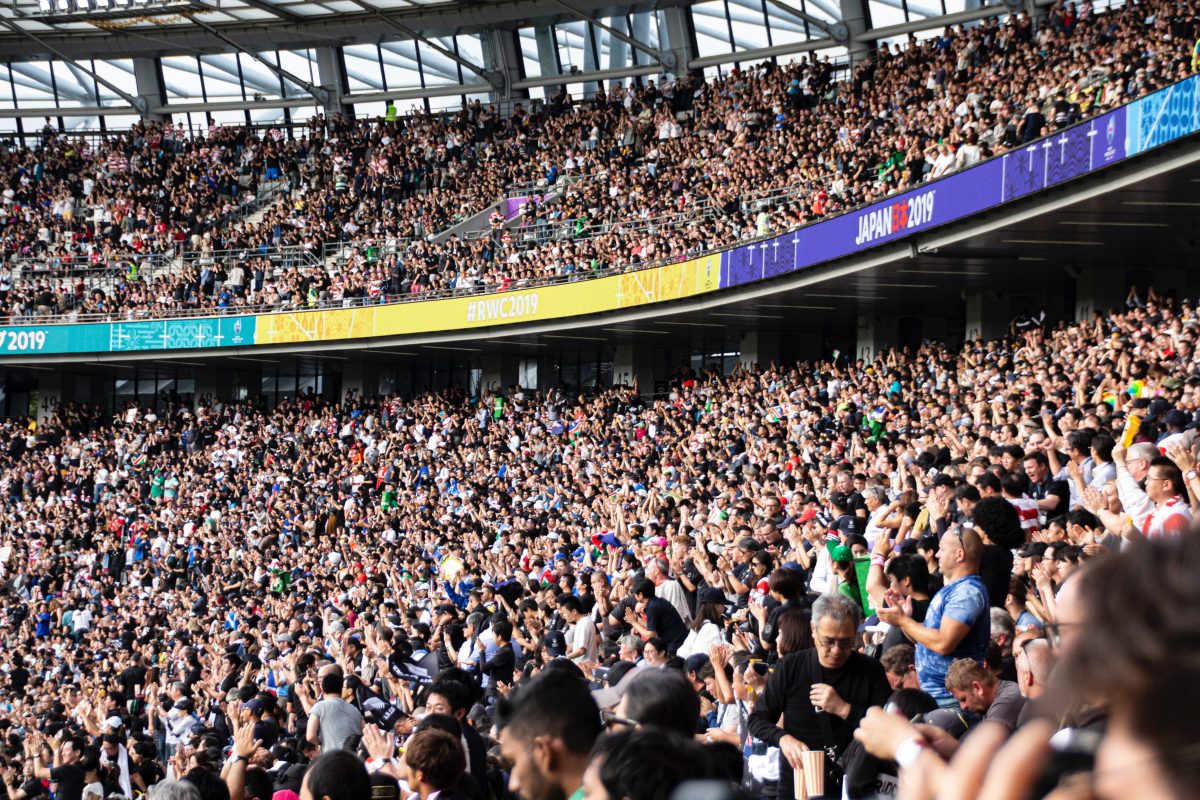 Soccer is a Beautiful Game with Opportunities

Soccer is called a beautiful game primarily because of its simplicity. The World Cup is soccer’s highest level of competition and draws billions of fans globally. Wagering on soccer during this World Cup is simple and potentially lucrative on BC GAME. May the best team win.