One is the best soccer club competition in the world; the other is a poor man’s version of the other. That is a simple summation of the difference between the UEFA Champions League and the UEFA Europa League. Soccer betting fans on BC.GAME must appreciate this distinction as they wager on different teams.

Continental European football is competitive and prestigious. Teams battle in their domestic leagues for a chance to participate in these competitions. There is a third tournament called the UEFA Conference League for those who don’t make it to the first two. There are multiple tiers as well. 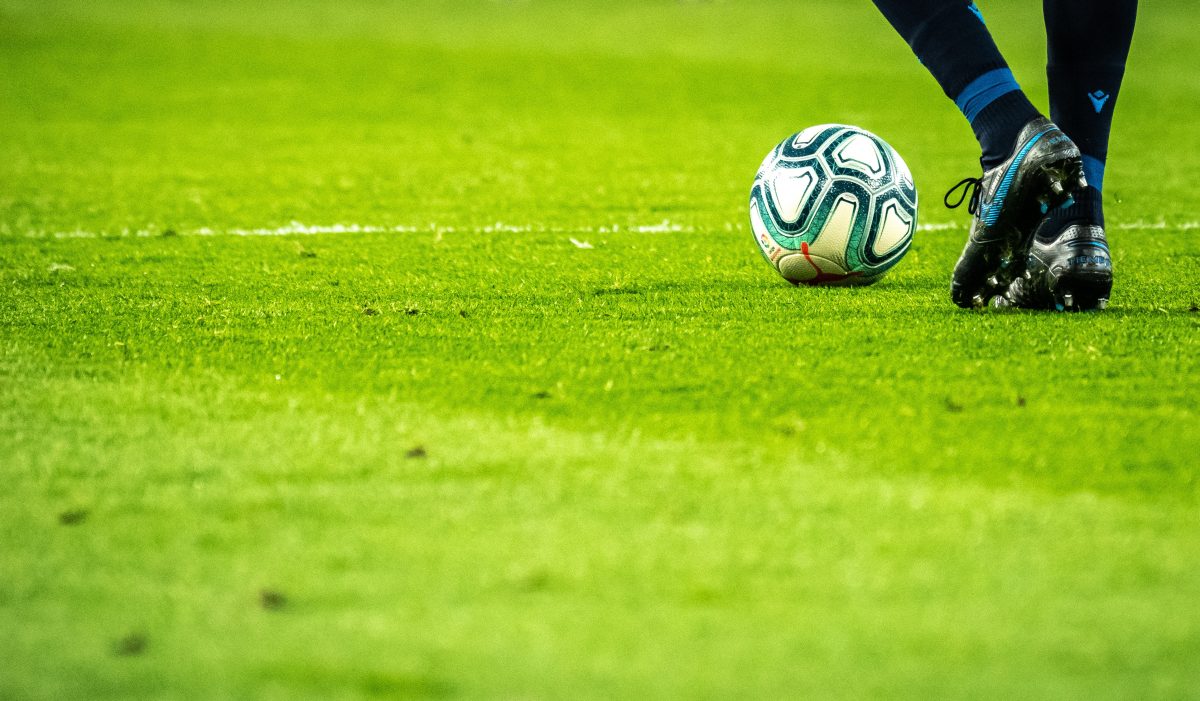 Most kids who hope to play football professionally one day dream of being in a lineup as the famous UEFA Champions League anthem plays. It truly is the epitome of club football, and the quality and prestige of the competition match the hype. The tournament started in 1955 to create a continental tournament for top European clubs.

Each season, the completion takes place alongside league competitions, usually on Tuesday and Wednesday nights. Thirty-two teams compete in five rounds to get one champion of Europe. Real Madrid won the inaugural tournament in 1955-56 and is the most successful team, with 14 wins. Madrid won this year’s trophy, eclipsing Liverpool.

Sixteen teams get eliminated in the group stage, and the remaining ones proceed to the aptly-named round of 16. The next stage is the quarterfinal for the remaining eight, the semi-final for the last four, and a final between two. The UEFA Champions League final in May is one of the most watched sports events annually, with hundreds of millions tuning in globally.

UEFA uses a coefficient points system for different leagues to determine how many teams get direct group stage qualification. The points depend on how well the league’s teams performed in five previous editions of the Champions League. Notably, a team that wins the champions league gets to qualify for the next tournament despite their league position that season.

There is a televised draw for the group stage, the round of 16, and the quarterfinal. For the round of 16, group winners face teams that finish second in other groups. Finishing top of a group means the most points, better head-to-head, or more goals in case of a tie. For knockout stage games, if the teams draw full-time and after extra time, the teams proceed to a penalty shootout.

Comparison of the two competitions

Both teams are popular in continental tournaments. However, the Champions League is head and shoulders, the bigger competition dwarfing the Europa League in revenue, audiences, and general level of competition.

There is a hierarchy in the competition. Teams that fail to qualify for the round of 16 in the Champions League fall into the Europa League, by default making one superior to the other. This hierarchy is different from saying that the Europa League has no meaning. Teams consider it a significant trophy, and there are many clubs to whom winning the Europa League would be the crowning achievement in their existence. 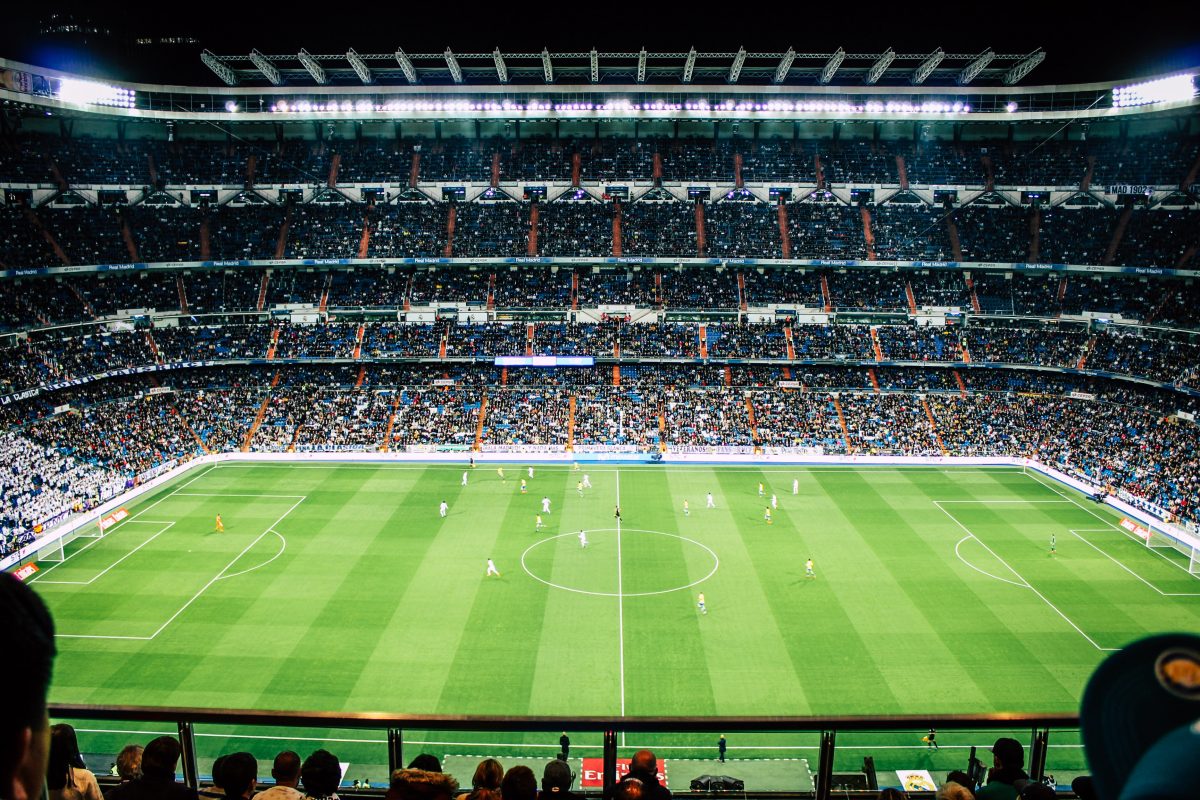 Bet on the Champions League and Europa League on BC.GAME

The Champions League and the Europa League are two different competitions in the same sport. Appreciating the difference between the two is crucial in knowing the intricacies of specific games. For example, teams that fall from the Champions League are generally superior to those they find in the Europa League and are more likely to win those games.

BC.GAME is a premier platform to wager on both the Champions League and the Europa League. These elite competitions are some of the most prestigious events in professional soccer. Understanding these competitions and the sport generally goes a long way toward making more informed bets on the matches.