The BC.Game Blog
Home Blockchain USB Bitcoin Miner and How It Works 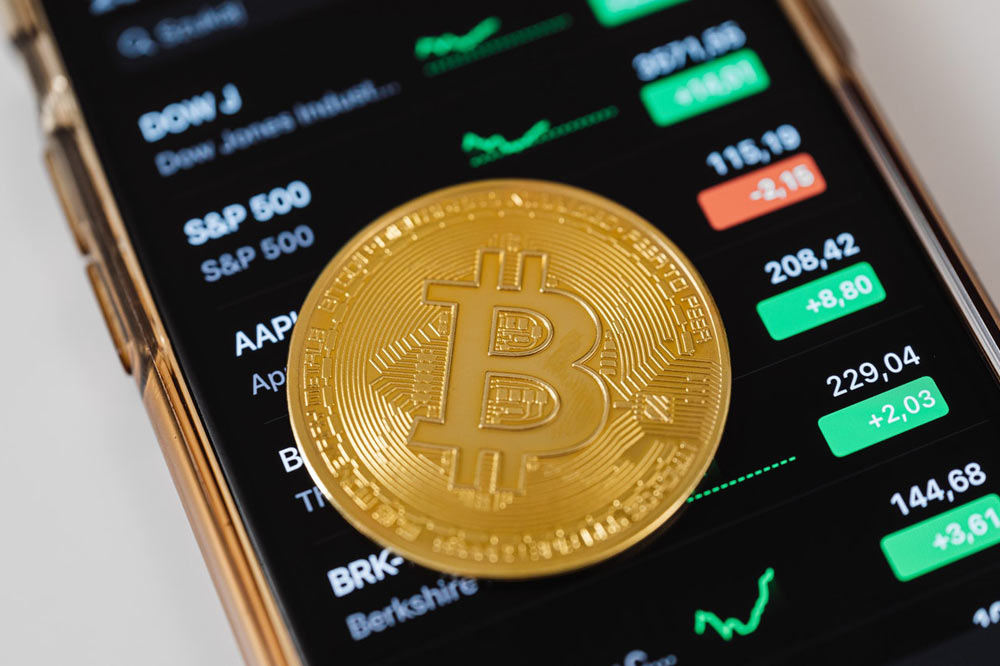 Many people are finally jumping on the cryptocurrency bandwagon after realizing how lucrative acquiring crypto can really be. There are various ways of coming into possession of BTC, but using a USB bitcoin miner is a method that is not often spoken about.

There is a much wider variety of mining hardware options these days. Of particular interest is the USB bitcoin miner. It is much smaller than the most commonly used mining hardware and may come in handy for upgrading hash rates or practicing. In this article, we take a look at the miner and give you a run-down of everything you need to know about it.

Before we tackle the topic of the USB bitcoin miner, let’s do a quick recap on the process of mining. Essentially, mining is the process of generating BTC. Miners use their computers to solve complex mathematical puzzles, which leads to a 64 digit number called a hash. Once the miner has found the correct hash, a new block is added to the blockchain.

For completing this tough task, miners are rewarded with bitcoin. There are thousands of miners on the blockchain, so to prevent BTC from being generated too quickly, the mathematical puzzles get more and more difficult as the blockchain grows. However, a new block is created (and thus new BTC are released) roughly every 10 minutes.

Miners are rewarded with BTC because they are doing important work without which the bitcoin blockchain would fail to function. By creating new blocks, miners are verifying and validating transactions made in BTC and are ensuring that there are no instances of double-spending or any illegitimate transactions.

Bitcoin mining can be very profitable. However, it is also an extremely expensive task. The process requires lots of power (in the form of electricity) and strong computational power, which means you need all the expensive hardware. And, even if you do everything right, you aren’t guaranteed to earn BTC as somebody else may find the 64-digit number before you do.

What Is A USB Bitcoin Miner?

So far, we understand that mining is done by using electronic devices or computers that have extremely high computational power. Initially, cryptocurrency was only mined with big computers. However, as the cryptocurrency industry has progressed, there has been a push toward something more practical: the USB bitcoin miner.

The History Behind It

Luckily for those who wanted to participate in the process of mining, technology has been quick to evolve and thus has made it possible for mining to be done on home computers. Of course, there are still some issues, like a large amount of power that is needed and limitations of the profit you can really produce. However, the process of mining itself, and its efficiency, in particular, have improved a lot over the years, as a result of better hardware.

Initially, bitcoin mining was carried out with the regularly Central Processing Unit (CPU), which is an important component of a normal computer. Then, the efficiency of mining was increased by using Graphic Processing Units (GPUs), which are relatively faster.

Thereafter, the Field Programmable Gate Arrays (FPGAs) came into use. These were more efficient than CPUs and GPUs. They performed the calculations to find the hash much faster than the previous technologies. FPGA’s were the first kind of mining device that allowed for the connectivity of USB bitcoin miners.

FPGAs have been beaten out by Application-Specific Integrated Circuits (ASICs). These consume much less power and are faster when it comes to processing speeds.

How Does A USB Bitcoin Miner Work?

In the most basic terms, the USB bitcoin miner completes the function of mining at a particular speed of hashing when it is connected to a computer that is running the correct software. To upgrade the hashing output, many miners can be inserted at once. For instance, if one were to connect six miners, which each come with 335 MH/s or mega hashes per second, then they would be generated a total of 2 gigahashes of mining power.

Most commonly, people use a USB hub to connect several miners, as a result of the fact that most computers come with only around two to four USB ports. Once the USB hub has been acquired, you plug it into a computer, but before you do so, you need to ensure that the computer has the relevant software installed. Examples of this software include BFGMiner, Asteroid, MacMiner, and MinePeon.

This software can control USB miners and their functions and operations. The relevant software will also allow for the performance of these miners to be monitored in real-time.

Interesting to note here is that you have options about what you plug your USB bitcoin miner hub into. Some choose to connect it to their home computers (laptops or PCs that are completely standard). Others, however, opt for the more affordable Raspberry Pi.

Advantage And Disadvantages Of A USB Bitcoin Miner

As with everything, there are advantages and disadvantages of opting for a USB miner. Let’s take a look at each to help decide if USB mining is something that you might be interested in.

The biggest advantage of going the USB route is the price. This option is much more affordable than the regular miners and can be found on many popular sites like eBay, for example. You could end up paying around $100 for a USB miner, while a regular set up would cost you thousands.

These miners are also easy to transport, so if you are moving, or simply want to do your mining in a different location, then it wouldn’t be much of a hassle. As a result of its size, you also won’t have to purchase server racks or other appropriate storage systems.

Finally, they can be connected to any device, they commonly don’t heat a lot (but at times they do), so often do not require cooling, and they do not require unique energy courses either.

The main disadvantage of USB miners, and admittedly it’s quite a big one, is that it comes with a relatively low rate of hasting. This is because most USB miners usually have only one single ASIC chip installed in them. To have access to a better hashing rate, you will need to buy several USB miners, which may be costly depending on how many you want.

Examples Of USB Bitcoin Miner Options To Choose From

If you’ve decided to invest in a USB miner, then you should know that there are a few options available to choose from.

This miner is quite simple to use. All you need to do is plug it into your computer, and it’s ready to go. No fans are required for this device either. However, this device has been touted as one that is best for use only when you are practicing mining. This is because its hashrate is only 3.6GH/s, so it is unlikely to bring you profits and will probably just cover the costs of the network you’re using.

With the mining capacity of 9.5GH/s, this option is better. It takes little power and is a silent device. However, this one is a bit more complex to install, with several steps, including downloading CG Miner, creating a username and worker ID on slushpool.com, and setting up the frequency.

This one comes with a hash power of only 330Mh/s, and that is unlikely to bring you much profit. In addition, this option will require active cooling, as it tends to get very hot.

To use this miner, you have to download the relevant drivers and mining software (CG Miner). Then make a payment to perform mining and set a frequency.

While you might need several USB bitcoin miners to actually make a profit (and this can end up being expensive), they might still be a good idea to get your hands on. They could be used to practice your skills or to upgrade pre-existing hash rates if you prefer.

If you’re planning on using only a USB bitcoin miner and hoping to earn significant profits, then you might want to rethink your strategy. Nevertheless, the device makes mining a more accessible task and can allow you to do it from the comfort of your couch.