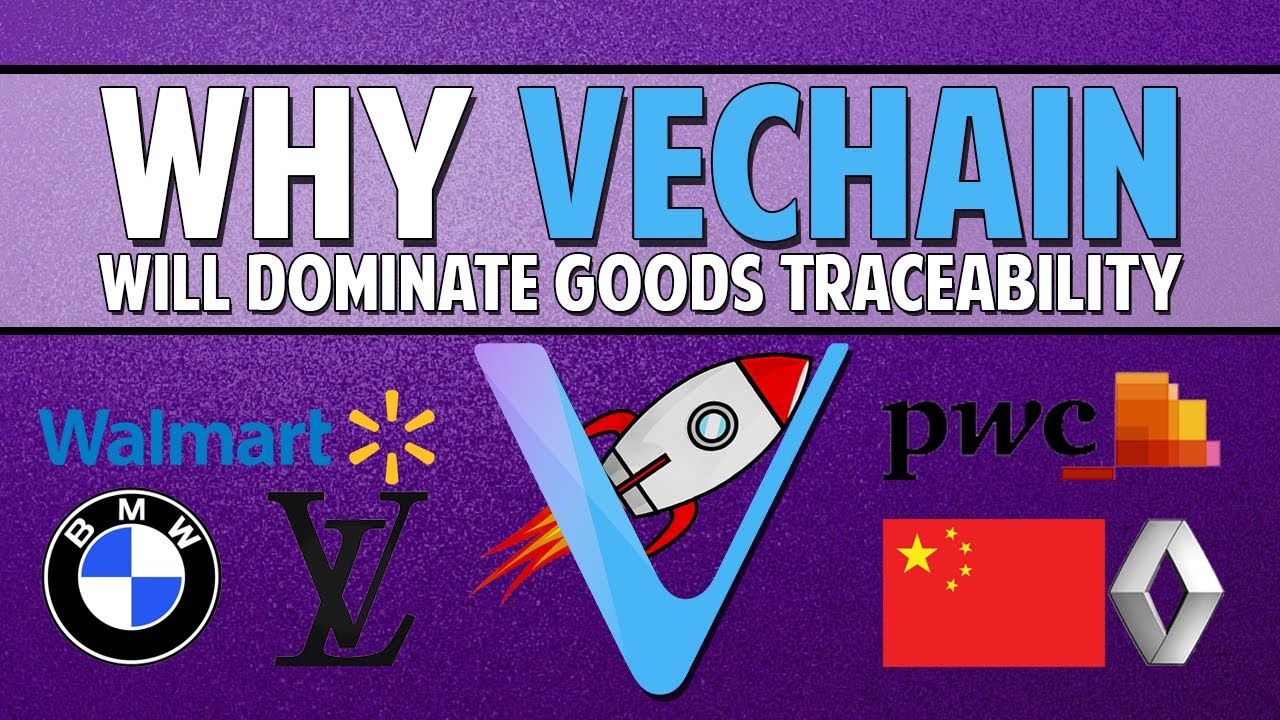 In 2017 VeChain was one of the most promising upcoming projects. It wanted to be a blockchain platform that was focused on the traceability of goods from the beginning to the end of the supply chain. Transparency of the supply chain of goods was the main thing for Sunny Lu and the other founding members.

2018 was a year of development, with the own blockchain being launched and the token swap from VEN (ERC-20 on the Ethereum blockchain) to VET (native token). Also more huge companies joined the VeChain ecosystem to see what can be beneficial for them.

The first part of 2019 was mainly silence. Not too much happened and not too much was announced, until suddenly a partnership with Walmart China was announced. The price pumped quickly, but as quickly as it pumped it retraced to new lows.

Everything came together when at the end of October the president of China, Xi Jinping, announced that China want to become the #1 in blockchain worldwide and he wanted to run the entire economy on the blockchain. A few weeks later, Foodgates was announced. A partnership between China and France for food traceability, presented by president Xi Jinping and French president Emmanuel Macron.

With an enormous list of partnerships, companies testing traceability of their goods with VeChain, and the support of the Chinese government, the future looks bright for VeChain and its token VET.

Just my opinion, not financial advice.