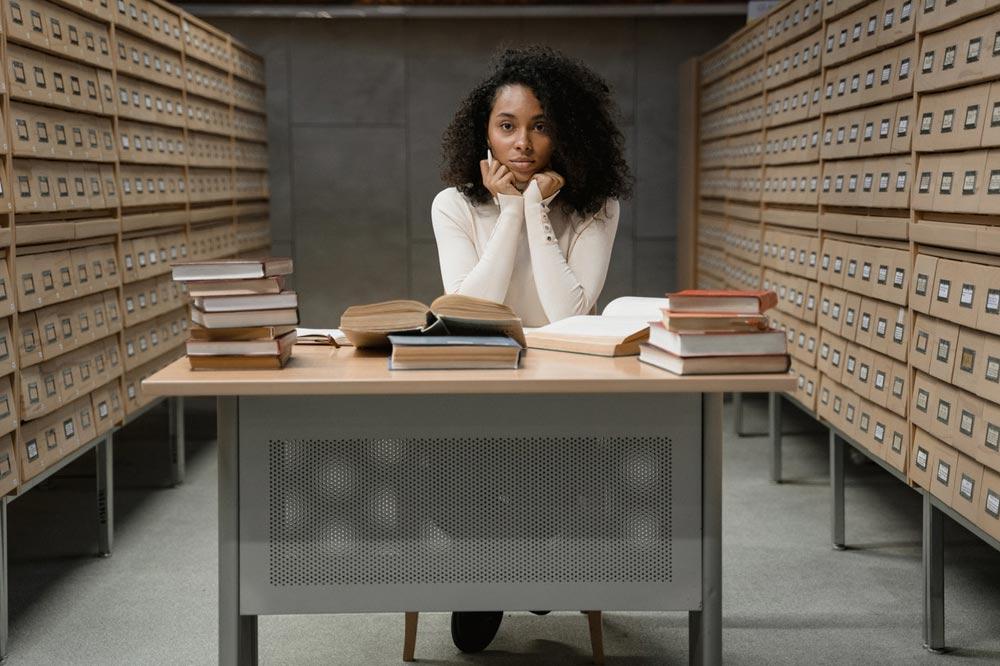 Everyone knows about Bitcoin, the most popular and longest-standing cryptocurrency. Most people also know about various types of altcoins, such as Litecoin, for example. However, have you heard of super Bitcoin, and do you know what it is?

Super Bitcoin results from a Bitcoin hard fork (which we will get into later). Essentially, this means that it is a cryptocurrency derived from Bitcoin but is now completely separate from its originator. It is an offshoot of Bitcoin. Several Bitcoin hard forks resulted in the creation of a new cryptocurrency. These, just like any other crypto, can be used to invest, trade, or gamble at the best crypto casino.

If you’re wondering “what is super Bitcoin”, how to get it, and whether you should get it, stick around. We dive into all you need to know in this article.

To truly understand super Bitcoin, you need to know Bitcoin forks. There are two different types of forks: the soft fork and the hard fork.

A soft fork is essentially an edit to the Bitcoin protocol that old nodes will recognise. In other words, it is backward-compatible, and no new product will be established from the change to the protocol.

On the other hand, however, the hard fork results in a new version of BTC that is separate from the original. Once a hard fork occurs, there are no communications or transactions between the two types of cryptocurrency afterwards. The change is permanent.

Essentially, this works the same way as if a company were to have an internal split, with one part moving in a new direction. The part of the company that split off from the original is now operating independently and functions under its own rules. The rules may well contain similar elements, considering that they emerge from the same baseline.

An Overview Of Super Bitcoin

So as we have mentioned before, super Bitcoin, or SBTC, is a hard fork. But what else do you need to know about it? Find its history, features, and value below.

A Background Of The Currency

On December 17th, 2017, super Bitcoin resulted from a hard fork at block 498,888. The SBTC project was run by a Chinese research group whose top members include Li Xiao Lai, JaiPeng Lin, and Ranger Shi. Their goal was to fix all the issues on the minds of everyone in the BTC community, and apparently, they wanted to “make Bitcoin great again”.

At the time, many were displeased with Bitcoin’s functions, and many people had ideas to rectify it. As such, the era saw many hard forks, and super Bitcoin was one of them. Many were unsure of whether the new cryptocurrency would perform. However, it received a fair amount of support from exchange platforms. The currency is still around today, just over three years later.

When SBTC began, there were 210,000 coins pre-mined. According to the official website, the purpose of this was to encourage early developers to invest in the construction of the environment and to operate the foundation that started SBTC. That being said, they noted that the total supply of SBTC would be 21,210,000 SBTC, as opposed to the 21 million BTC that can be mined.

So, as you know, the purpose of the creation of super Bitcoin was to improve the features of the original. Most important to the creators was the addition of smart contracts. This is because they thought Bitcoin lost much of its market share to Ethereum due to smart contracts.

The Value Of The Crypto

Huobi Global, YoBit, OKEx, gate.io, and Coinegg are some exchanges where you can find SBTC. The cryptocurrency has shown high volatility over the years that it has been present and has not gained as much steam as the project leaders had hoped. If we’re being fair, though, the project is still in its very early years. So, things could change at a later stage.

For now, SBTC cannot compete with many, if not most, other cryptocurrencies. However, its low price (or rather general affordability) may make it a good option for crypto gambling since it won’t take much of a toll if you lose it. Of course, that’s if you’re gambling for fun.

While super Bitcoin started out promising but seems to have not lived up to its leaders’ expectations, this may not be the case for other Bitcoin hard forks. Let’s look at the other contenders to see how they have held up.

Bitcoin diamond was established when a hard fork occurred on the network on November 24th, 2017, at a block height of 495,866. At first, the creators of this offshoot kept themselves unknown but now have been identified as two previous Bitcoin miners: Team Evey and Team 007.

The total number of Bitcoin diamonds (BCD) that will ever exist is 210 million tokens. This cryptocurrency claims to offer improved privacy and anonymity. But that’s not all. Apparently, the transactions are faster, amounts and balances of transactions are encrypted, and there is a larger transaction capacity too.

Bitcoin Diamond’s price today is USD 0.834480, with a 24-hour trading volume of USD 9,459,535. It is available on various exchanges, and while it is still not even close to the value of BTC, it seems to be doing much better than super Bitcoin.

This was one of the earliest and most noteworthy instances of a hard fork. Mike Hearn created it towards the end of 2014. The most significant change from the original Bitcoin was that its goal was to complete 24 transactions per second rather than 7 per second. And this was achieved by increasing the block size to 8MB.

In the beginning, it was successful, boasting around 1,000 nodes after a year. However, it quickly lost the interest of its users. It is still available on some exchanges but is essentially not garnering any more interest these days.

This hard fork is generally seen as a failure, as it has not gained much acceptance. It was created in 2016. Its main alteration to the original currency is that it would give miners a choice about the size of any given block (up to 16 MB).

The hard fork that created Bitcoin gold happened on October 24th, 2017. The reason for this hard fork was that Bitcoin gold developers felt that the mining on the Bitcoin network had become much too complex and required quite a bit of specialised and expensive equipment.

This is a relatively well-performing hard fork. Today the USD price for 1 BTG is $13.29. The cryptocurrency is currently available on 19 different exchanges, so your options for trading are good.

Bitcoin Classic was launched in the beginning months of 2016. It occurred after the decline of Bitcoin XT, as some still thought that increasing the block size was a good idea. However, Bitcoin classic only increased the block size to 2MB rather than the 8MB that Bitcoin XT attempted.

Again, the project was relatively popular at the beginning of its run. However, since then has lost much of the initial interest it garnered. While it is still available, many steer away from it.

If you’re looking to use cryptocurrency to play top-rated gambling games, super Bitcoin or one of the other currencies from the hard forks may be a good option. This is because they are relatively cheap and you won’t lose too much.

However, if you’re interested in investing, you may want to stay away from these newer cryptocurrencies. The truth is that they are still too young to put your trust into. They still need much more time to develop, gain traction and support, and ensure their networks and systems are up to scratch.