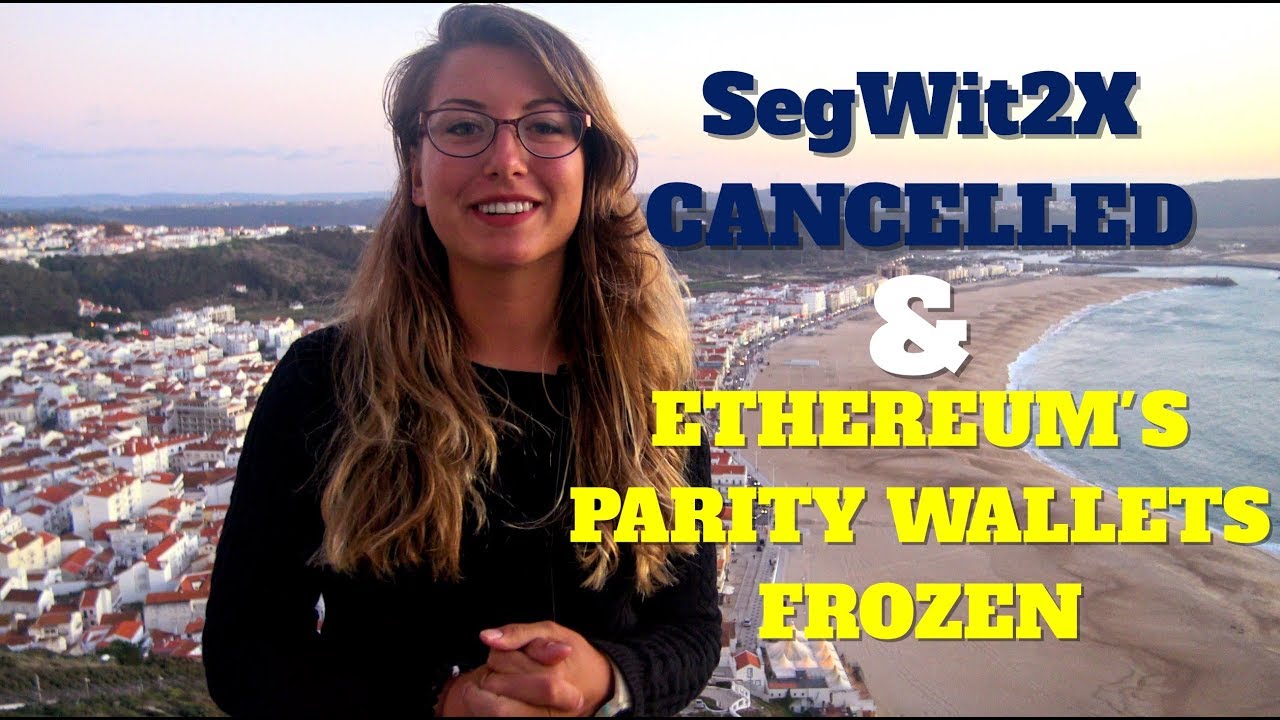 You may remember that the price of Bitcoin was steadily rising thanks to the anticipation of the SegWit2X hard fork. Perhaps this was due to investors wanting to get in before the fork to gain access to the new coins. But as the rumor mill turns, it seems that the Segwit2X hard fork has been called off. News of this update was followed by a drop in the price of Bitcoin and a sharp increase in price for Bitcoin Cash. On the surface it looks like a pile of investors ran from one coin to the other, but a more likely scenario could be that those who invested in BTC just to gain access to the new coins backed out.
Looking at what was happening with Bitcoin Cash the past couple days, the volume speaks volumes. Taking a look at the markets for Bitcoin Cash, Bithumb is on top in regards to volume, suggesting that the move to Bitcoin Cash isn’t necessarily wide spread. But there’s no denying how Bitcoin Cash is different than the legacy chain of BTC. It offers faster speeds and cheaper transactions and replay protection. If you’re not sure why replay protection is a big deal, check out my past video that goes over SegWit2X, it explains what replay protection is and why you should care about it if you’re invested in Bitcoin.
Despite all of the news that SegWit has been called off, there are still whispers that certain mining pools will proceed with the hard fork regardless, to that I say, we’ll just have to wait and see.

Ethereum has had its fair share of, let’s call them, “learning experiences”, and the newest one on this list happened this week. Let’s take a look at what happened, who was affected and the steps being taken to move forward.

It’s almost comical what happened with Ethereum recently with the Parity wallet blunder. Almost comical except for the fact that it’s affected a pretty large amount of money and quite a few people too.
Here’s a watered down version of what happened, in a nutshell, one lucky individual who is new to Ethereum and learning the ins and outs of its code made the fateful mistake of unintentionally finding a bug having to do with the library for the Parity wallet. The discovery happened after they unintentionally changed the library contract into a multi-sig wallet. Once realizing what had happened they tried to delete the code. Unfortunately this affected all Parity multi-sig wallets and resulted in the freezing of around $150 million worth of Ether.

Multi-sig wallets are wallets that require multiple signatures before funds can be moved out of them. Most often it is companies who have raised money through ICOs who use these types of wallets to ensure that their funds are handled honestly. Also individuals who are interested in an additional layer of security will use multi-sig wallets. These are the ones who have been effected by this hack, and who’s funds are effectively frozen.

Moving forward it seems that to be able to access these funds again will require a dreaded hard fork.
Ethereum has a bit of a history with hard forks. Many will remember the famous DAO attack and how the Ethereum Network decided to hard fork. The situation was similar in that the hacker found a loophole in the code that allowed them to collect a very large sum of Ether. The hard fork essentially rolled back the blockchain and disregarded its immutability in order to get back the lost funds.
Hopefully, for the sake of the Ethereum community, a solution can be found that won’t require a hard fork.