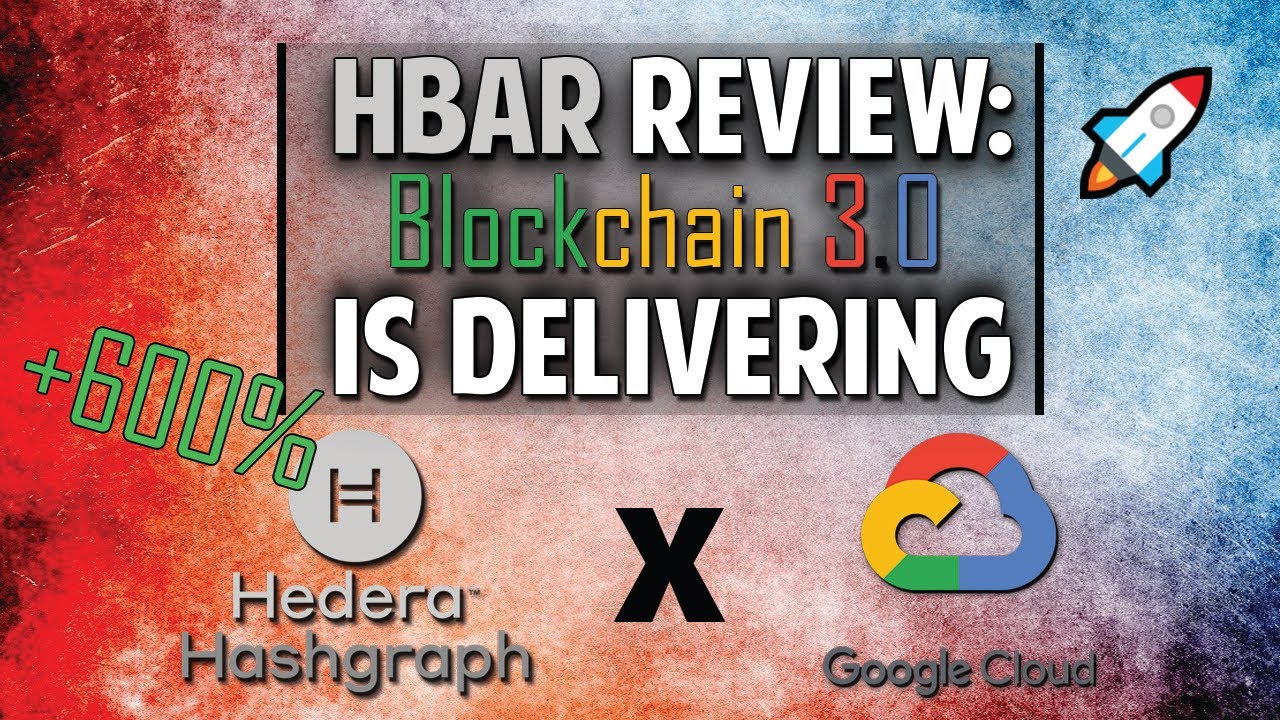 Hedera Hashgraph HBAR is a new kind of DLT (distributed ledger technology). It’s not blockchain, and it’s also no DAG (directed acyclic graph). They built their technology and managed to reach 10,000+ TPS on their testnet.

Hedera Hashgraph did an ICO back in 2018, raising $100 million from accredited investors only. Little over a year later it released its main net and in February 2020 it announced its partnership with Google Cloud.

Other parters and members of the council are Boeing, T-Mobile, Google, IBM, Tata and more. Project such as Chainlink are testing out their netwerk.