The BC.Game Blog
Home Best Bitcoin Casino What You Should Know About How To Mine Litecoin 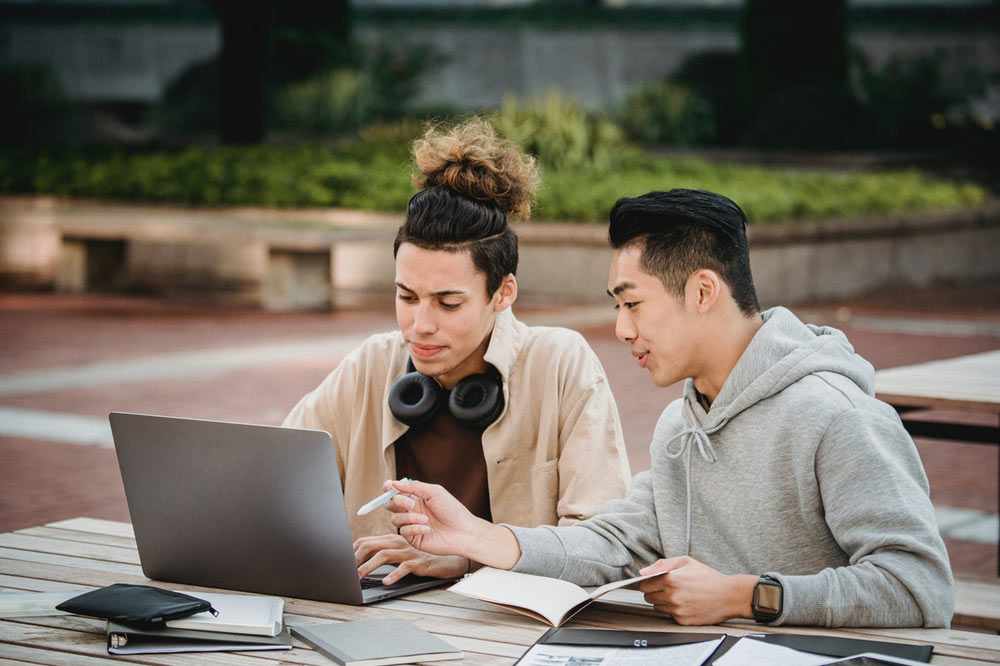 Mining, especially on the smaller cryptocurrencies like litecoin, is becoming more popular since bitcoin mining has become largely inaccessible. Many, however, are not sure of the intricacies of it all. If you’re one of these people, then your most commonly asked question is probably about how to mine litecoin.

If you’re simply wanting to own some litecoin, it may be better to get it on an exchange. However, if you’re interested in practicing mining, helping to keep the network decentralized, or if you’re wanting to make a profit so that you can use it on some crypto gambling at the best crypto casino, then you’ve come to the right place. In this article, we tell you everything you need to know about how to mine litecoin.

Before we dive straight into what you need to know about how to mine litecoin, let’s make sure we’re all on the same page. Here is some information to clarify the contextual details of litecoin and mining in general.

Litecoin is a cryptocurrency. It was the first alternative cryptocurrency to come after the release of bitcoin, and its launch occurred in 2011. These days, the cryptocurrency can be found on almost every exchange and is one of the strongest crypto options to choose from.

Litecoin is very similar to its predecessor, bitcoin. However, the creator made various improvements. These alterations include faster transaction times and lower fees. Most importantly, though, litecoin was created to get rid of the idea of mining pools.

Mining, for those of you who are unsure, is the process through which the blockchain gets upheld or maintained. The blockchain is the network on which the cryptocurrency runs. It is a decentralized and distributed ledger holding all the transactions ever made using the specific cryptocurrency.

Basically, miners acquire data about transactions. This data is given to them via broadcasts by participants on the network. Thereafter, the miners create Merkle trees using the transaction data. Finally, they search for a useable hash. A hash is a code that is added to each block to make it both unique and unchangeable.

In exchange for the effort than miners put in, they get rewarded with cryptocurrency, called the block reward. Currently, the litecoin block reward is 12.5 LTC.

Why Learn How To Mine Litecoin?

So why would you mine LTCn instead of other altcoins or rather than the most powerful cryptocurrency, bitcoin? Well, for a few reasons.

Firstly, this cryptocurrency has proven its staying power. Many BTC alternatives have come and gone, but this one has been around since 2011. With staying power like that, you won’t have to worry about the chance that all your efforts will go to waste as the currency shuts down.

Second, in comparison to BTC, there may be a higher likelihood that your mining pays off. Since bitcoin mining is much more complex, you will have to have better quality software and hardware. This means that it is much more expensive to mine bitcoin. In other words, litecoin is the better option.

Similarly, on the BTC network, a new block is created roughly every 10 minutes, while on the litecoin blockchain a new block is added approximately every 2.5 minutes. This means that your chance of being the “winner” of the block reward is higher as block creation is a more frequent occurrence.

For these reasons, it may be a better idea to learn how to mine litecoin instead of bitcoin.

How To Mine Litecoin

What Hardware Is Needed?

Initially, using only a Central Processing Unit (CPU) and a Graphics Processing Unit (GPU) was perfectly fine. And this was great because it meant that you didn’t have to spend large amounts of money on hardware. Over the years, however, this has changed a bit.

Now, specialized LTC mining hardware is available on the market. The hardware is called ASICs (Application Specific Integrated Circuit). These pieces of hardware are significantly more powerful than any CPUs and GPUs. As a result, they are more likely to ensure that you get your hands on the reward.

What this means is that now CPUs and GPUs are not worth buying, because you will never win if you use them against the ASICs. A popular example of an ASIC for litecoin is the Antminer L3+. They are quite difficult to source since they usually sell out almost immediately. This is probably because, with a hash rate of 504MH/s, it is the strongest hardware for LTC mining.

There are, however, other options. You could go for the Antminer L3 (not plus), for example.

What Software Is Needed?

If you’re mining using an ASIC, then the hardware will usually have the software you need pre-installed. However, if you are mining using a CPU or GPU, you must choose your own software. Remember to always ensure that your software is secure and does not contain any malware.

Choosing mining software can be a tricky process. This is because sometimes the software’s developers configure the system to make you their worker, instead of allowing you to mine for yourself, for example. Ensure that you don’t make mistakes that will cost you in the end!

How Does It Work? Solo vs Mining Pool vs Cloud Mining

So now that you’ve got your hardware and software sorted, let’s take a look at the most important part of how to mine litecoin: the mining options available. There are three main options which we will discuss here.

This is the option for you if you’ve got all the software and hardware that you need. In other words, you can only do it if you personally own all the equipment needed. This is because, for solo mining, you will not share any of the mining responsibilities with anyone else.

An upside to this is that you won’t be required to share any rewards you earn. The downside is that the equipment can be expensive to purchase and maintain on your own, on top of the fact that you will be using your own electricity and internet connection.

In the ‘how to mine litecoin’ options list, joining a mining pool may be a safer option. You will share the burden of resources with other miners. This is good for two main reasons.

First, it could mean you don’t have to spend as much money as you would as a solo miner.

Second, it means that you can actually have more computing power and, therefore, will have a higher likelihood of winning the block reward.

There are some negatives too, though. You’ll have to share the block rewards with everyone in the mining pool. If there are 10,000 people in the pool, and 1 block reward is about 12.5 LTC, the reward will be small. In addition, you only get rewarded based on the amount of power you provide to the pool. There are also fees you have to pay to be a part of the pool.

Cloud mining is for those who want to mine but prefer not to buy the equipment at all. Essentially, you pay a Litecoin mining rig to do the mining for you. Really, all you need is a computer.

You will have to invest some money, of course. But, the more you put in, the greater the reward you will receive. It should be noted, however, that there are many scammers out there. So be careful when you pick your cloud mining company. A popular option for cloud mining is Hashflare.

Should You Mine Litecoin? Pros And Cons

Now that you know how to mine litecoin, you need to decide if it is the best option for you. To help you with this, here is a list of some pros and cons.

Mining litecoin can be a great option for those who are interested in mining but do not want to face the extremely tough competition on the bitcoin network. Now that you have all the information about how to mine litecoin, you can get going with it!

Just remember, you aren’t guaranteed a reward, and it might be quite an expensive task!