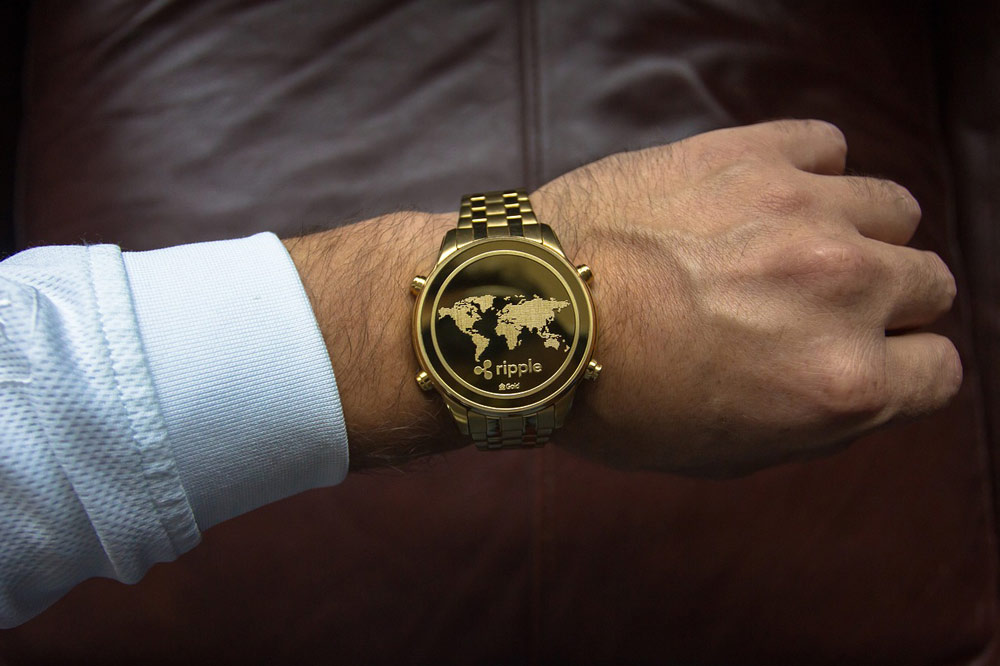 You’ve become a crypto gambling pro through the best crypto casino, which inevitably leads to you wanting to brush up on your crypto knowledge! So, let’s talk about Stellar vs Ripple cryptocurrencies.

The two are incredibly similar, which can cause confusion. In fact, the two currencies are rivals of sorts.

Here, we will explore the history of how each came to be. We will then consider how the currencies are similar and how they differ. Finally, we will look at how each performed in the markets this last year.

Stellar vs Ripple: The History

In 2012, Chris Larsen and Jed McCaleb founded Ripple. The idea was to create a blockchain-based solution to cross-border payments between financial institutions, also known as a remittance solution.

The software technology produced by Ripple is powered by its native cryptocurrency: XRP. XRP currently boasts the seventh-highest market capitalization of all cryptos.

Two years later, McCaleb left Ripple and founded Stellar. The reasons for the rift were put down to “differences in opinion.” Stellar also aimed to provide cross-border payment solutions, though aimed at a different target market.

What shouldn’t come as a surprise is that Ripple and Stellar solutions feature similar codes. Although, Stellar did revamp their code shortly after launch to better adjust to the new target market.

Because the two companies have different target markets, the solutions are not direct competitors. That being said, because of the similarities in their goals and solutions, the two are frequently compared.

This is because each bank involved in a transfer has long, inefficient procedures associated with processing transfers. Processing involves other third-party institutions, each charging its own processing fee.

Where Ripple technology comes in is it allows banks to communicate with and transfer money between each other without the need for other parties’ involvement.

Stellar, however, aims to provide ordinary people with access to fast, cheap international money transfers. Stellar is a non-profit aiming to help citizens from unbanked or underbanked populations. Visit Stellar’s website and you will see that the Stellar Development Foundation’s main aim is to “connect people to low-cost financial services to fight poverty and develop individual potential.”

Technology Similarities Between The Currencies

When looking at technology similarities between Stellar vs Ripple, despite the former’s updated code, there are still many technological similarities shared with latter.

One of the significant similarities between the two currencies is that both use distributed ledger technology (DLT).

DLT removes the need for third-party involvement in the processing of fund transactions. This allows for transactions to take place in a matter of seconds, with processing fees amounting to less than a cent.

Because both protocols were set up for use in the global payment system, it is in their interest to keep the value of their tokens low. Otherwise, global payments will quickly become too costly.

For Bitcoin, people contribute computing power to verify transactions on the blockchain. They are known as miners, and each miner’s computer is called a node. All nodes collectively power the blockchain, ensuring that the currency is decentralized.

Neither Stellar nor Ripple uses miners/public nodes. They possess and run all the necessary nodes privately, across multiple servers.

Any banks or private organizations utilizing either currency can choose whether they want access to the technology required to run nodes. In this way, the currencies remain somewhat decentralized.

Coin supply and circulation are entirely controlled by Stellar and Ripple developers. Token circulation can be increased whenever each team sees fit. This kind of “centralized” control makes many crypto users wary.

Differences Between The Currencies

As mentioned above, Ripple targets financial institutions, whereas Stellar was created to help people lacking access to critical financial services. Stellar is a non-profit, with plenty of XLM’s donated since its inception.

Node consensus/node agreement is the technology used to validate transactions. A node consensus approach does not require a third-person intermediary, which is why blockchains favor it.

Two of the most well-known consensus approaches in use include Proof-of-Work, used by Bitcoin, and Proof-of-Stake, used by Dash.

Stellar uses a consensus technology dubbed the “Stellar Consensus Protocol” (SCP). This approach ensures that all transactions are verified and recorded using a Federated Byzantine Agreement.

We briefly touched on coin circulation, which is dictated by the respective coin developers. But coin circulation is different from coin supply, and the two work together to determine the value of the currency.

For example, Stellar increases XLM inflation by 1% each year in a setup that mimics that of conventional currencies. This means that inflation will cause the token value to decrease if circulation increases.

In contrast, Ripple uses a deflationary approach. This is achieved through the “burning” of coins. This is when coins are sent to a wallet with inaccessible keys, which means the coins can never be retrieved and spent. Coins are burned with each transaction, which means that the number of coins in circulation will eventually start to decrease.

Generally, cryptocurrency investors are wary of centralized control. After all, the very reason blockchains emerged was to allow for decentralized exchanges.

When McCaleb left Ripple, the team initially froze all his XRP coins. While he has since been compensated, the action indicated that Ripple has more control than a decentralized cryptocurrency should have. For this reason, many investors will choose Stellar vs Ripple.

XLM is a multi-billion-dollar coin, currently ranked #14 on CoinMarketCap.

In March 2018, Stellar formed a highly successful partnership with IBM, which used Stellar’s technology to make transfers between banks in the South Pacific more efficient and cheaper. This was one of the most significant partnerships for the crypto company.

Another key collaboration was secured in 2020 when Ukraine decided to utilize Stellar’s blockchain technology to develop a central bank digital currency.

Through partnerships such as these, the value of XLM is set to grow.

XRP is currently ranked #7. The fact that XRP holds more value than XLM is largely attributed to the fact that Ripple has been around for longer and has had more time to establish key partnerships.

Over 100 different banks have invested in Ripple’s distributed ledger technology, among them some big names such as UBS and Santander.

This technology doesn’t require the banks to use XRP for their cross-border payments. But with that said, many banks in partnership with Ripple use XRP to solve liquidity problems associated with conventional cross-border payments, thereby increasing the currency’s value.

The start of the Covid-19 pandemic resulted in sharp selloffs across the board, which caused a steep drop in the value of all cryptocurrencies, Stellar and Ripple included.

Following an initial decline, both currencies started to climb in value as the value of the dollar fell in the wake of the pandemic. More investors began to turn to cryptocurrencies as an alternative to the unstable USD, increasing the value of both XLM and XRP.

Another significant development in 2020 saw PayPal accepting BTC and other cryptocurrencies, XLM and XRP included, as payment options. This also functioned to increase the currencies’ value.

In other news, Ripple is currently facing a lawsuit from the SEC. The regulator claimed that, due to how the coin is set up, it should have been classed as a security, as is the case with stocks. The SEC claims that XRP is an “unregistered securities offering,” which Ripple is currently in the process of challenging.

So, while Ripple secured some valuable partnerships in 2020, the currency’s future is somewhat uncertain considering the lawsuit.

So there you have it, while the currencies share founders and possess similar codes, there are a few key differences when considering Stellar vs Ripple technologies.

Both currencies have seen similar market movements in the past year, although Ripple remains on top, albeit uncertainly for now with the lawsuit pending.

While the two companies have a shared history, only time will tell what their futures hold as they have differing philosophies and target markets.

So, when considering Stellar vs Ripple, both currencies are good investments in their own right; it all depends on what you’re looking for!