The BC.Game Blog
Home Best Bitcoin Casino What Is Tokenomics & Tokenomics In Action 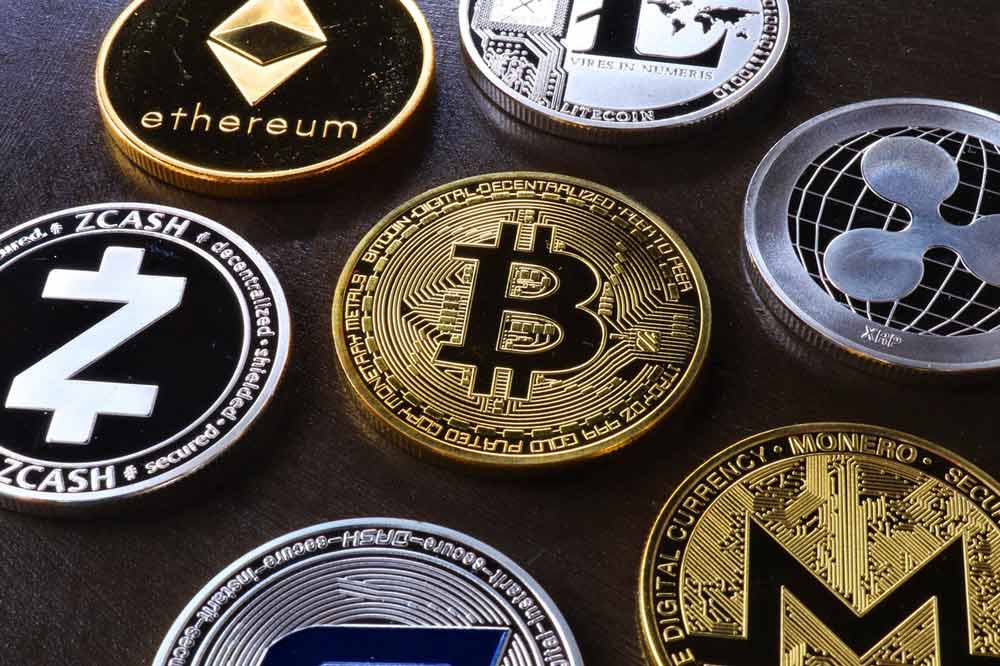 Thanks to the best crypto casino, you have probably earned yourself quite the stack of tokens from gambling. Now, to truly understand the potential of those tokens of yours, you need a lesson in tokenomics.

Your tokens represent a certain amount of value in fiat currencies, which, by their very definition, are controlled by centralized banks and governments.

By now, we have come to understand the power and importance of decentralized finance (DeFi). And the key to decentralized trade? Those tokens of yours, which hold value in their own right.

So, get comfy! Class is in session.

In short, tokenomics is the study of the economy of tokens.

It is a very new concept, so new in fact that the term isn’t yet in the dictionary, and your computer might insist that you have made a typo!

But it’s no typo. It’s a real science all about the supply and demand of each type of token. Supply and demand are determined by various factors, including how the token is created, managed, and in some cases, removed from a blockchain network.

To understand tokenomics in all its glory, we must understand the following key concepts fleshed out below.

For a token economy to bloom, consumers need to be able to get their (metaphorical) hands on them somehow. There are various ways in which tokens are distributed through the public.

In some networks, miners are the first to see tokens in their digital wallets. Miners validate blockchain transactions.

In turn, they are rewarded in newly minted tokens, which they can choose to hold or sell to non-miners. Bitcoin tokens (BTC) are distributed in this way.

Other networks sell a proportion of their token supply to investors right away. This is known as an initial coin offering (ICO). Dragon coins (DRG) is an example of a network that used the ICO distribution strategy.

We have heard the warning time and time again: cryptocurrencies are volatile. The potential for large price swings causes speculators to buy or sell tokens in large amounts, further contributing to price jumps or crashes.

The best way for a network to ensure the price stability of its tokens is to ensure that the number of distributed coins (supply) closely tracks the demand for the tokens.

When prices are stable, people will be more encouraged to hold and trade with that token.

Each token type is governed by the creators or investors of its respective blockchain network.

These stakeholders decide when tokens are minted and when they are injected into or taken out of the network.

Some cryptocurrencies hold a stash of tokens in reserve to be injected into the ecosystem at the opportune moment.

This can be done to boost growth or simply when a network must pay for necessary maintenance. The Ripple network has a stash of tokens (XRP) in reserve.

In contrast, some networks purposefully remove tokens from existence to regulate token value. This is achieved by “burning tokens,” which most often entails sending tokens to an “eater address.”

This is a public wallet that shows up on all nodes but is impossible to access. In this way, the tokens are taken out of commission. The Tether network burned a bunch of tokens (USDT’s) back in 2018 to regulate the market.

Finally, some projects adopt a more laissez-faire approach to coin governance. Developers maintain the infrastructure but let the tokenomics play itself out without interference. This was the brave approach taken by Augur at its inception.

Sometimes networks need to incentivize users to use tokens as they were intended. Otherwise, too many might hold long term, which will take tokens out of tokenomic circulation.

To that end, many networks employ a Proof-of-Stake (PoS) system in which validators must stake their own coins on their verdicts.

That way, if they are incorrect or dishonest, their tokens are forfeited and enter circulation.

In the spirit of DeFi, often, network developers do not remain the network rulers. Many creators cannot know how their network will fare in the future crypto climate.

Some forward-thinking developers understand that token governance will require adaptations as the market matures.

So, they have included little provisions to allow for future network users to manipulate token management through a consensus, as users see fit.

Examples of Tokenomics in Action

The Bitcoin protocol was carefully designed so that there would be a steady stream of tokens entering the network and never a surplus.

This was achieved through the creation of block rewards. A miner is rewarded in tokens upon successful validation of a block in the network chain.

But they can only access their tokens upon validation of an additional 101 blocks! This encourages miners to keep validating transactions.

The system was cleverly designed so that the number of coins created by the mining process is halved about every four years.

The total number of BTCs that can ever be in circulation is capped at 21 million. At the carefully regulated rate of BTC creation, the cap should be reached by 2140.

The logic behind this protocol is to monopolize on the scarcity principle of economics, which usually functions to boost prices.

Because Bitcoin was the crypto pioneer, many networks that followed adopted a similar strategy. Bitcoin Cash, Bitcoin SV, and Zcash have also implemented a coin cap of 21 million.

Litecoin also followed in Bitcoin’s footsteps, although the coin cap is far higher.

The network initially employed an ICO strategy in 2014 to get the cryptocurrency off the ground running. Around 7 million ERC’s were sold during this time.

Additionally, Ethereum doesn’t have a hard cap in place. The network creators hope that this will allow for token supply to increase as the market and demand grow.

Ethereum is in the process of adopting a PoS consensus strategy in the hopes of further validating transactions and building trust in the currency.

How the Ethereum tokenomics model will change in response to PoS remains to be seen!

Tron has fully embraced the decentralized philosophy. All decision-making happens at varying levels throughout the network so that no one team has a monopoly.

When it comes to adding tokens to the market, an automated mechanism makes the decision in place of subjective humans.

The amount added is always enough to ensure that a sufficient number of tokens are circulating without dramatically impacting price stability.

If the automated mechanism isn’t spot on, the community can reach a consensus on whether to increase/decrease the number of tokens in circulation.

Tron has a supply cap sitting at a whopping 100 billion, leaving ample room for network growth!

The Importance of Tokenomics

The goal of blockchain networks is to create micro-economies around each respective token.

It is therefore hugely important to understand the economic models behind these tokens to determine if a cryptocurrency is self-sustaining or not.

As a general guide, you will have a good grasp of the tokenomics of a particular network if you can answer the following questions:

Currently, there are various tokenomic strategies at play. Because the concept is so new, we are only in the experimentation phase. We are going to see which strategies flop and which take off!

Future coins will learn from past failures and build on past successes.

We can all make educated predictions as we learn more about these systems. But ultimately, no one knows which strategy will prove most successful.

And therein lies the excitement!

So, there you have it! If you are a crypto investor, tokenomics is a subject you had better start studying for!

At its fundamentals, it is the same old story of supply and demand at work. Of course, as with all things blockchain, in reality, it is a little (read: a lot) more complicated than that!

For now, all of us are playing a waiting game to see which strategies work and which bomb. It is only through trial and error that we can be sure of anything.

But what a time to be alive!

We were around for the conception of this revolutionary new technology, and we will get to see which networks grow into giants!