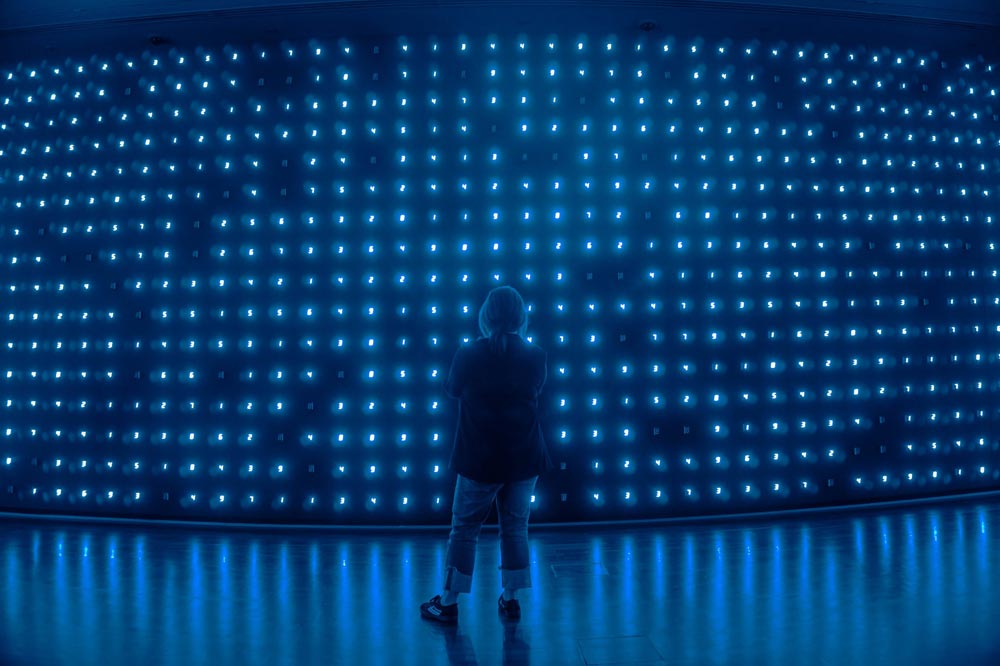 In this day and age, it is not uncommon for people to be at least somewhat familiar with the concept and uses of blockchain. In fact, many of the world’s top companies have begun to implement the use of the technology to ensure optimal productivity. Despite all of this, there are large sections of blockchain knowledge that people lack. Included in this is the blockchain operating system.

For those who have yet to become well-versed in the subject, you’ve come to the right place. We take a look at the ins and outs of a blockchain operating system in this article.

Before we can dive into all the things you need to know about a blockchain operating system, we should take a step back and ensure you understand normal, run-of-the-mill operating systems.

Essentially, an operating system (OS) is a computer program that underpins all other things happening on your device. It allows the software components that you use to have easy access and connection to the hardware components of your device. Since all applications need access to the hardware of your computer to run successfully and smoothly, the operating system is extremely important.

Rather than programming directly on the hardware, people can program on operating systems, which allows access to all the resources you may need, from the use of the mouse to the memory of your computer.

While computers existed before the invention of operating systems, the creation of these handy systems has significantly increased the ease with which we use our machines.

In other words, this operating system takes the commands that you put into the network through a hardware device, and they are then fulfilled on the blockchain, rather than on your device.

Additional Benefits Of The Operating System

While a fully-fledged conceptualization, fully operational, day-to-day version of a blockchain operating system is yet to be realized and enough examples of its use are still to occur and be collected, there are a few expected benefits that are likely to pique the interest of the tech-savvy. (Important to note here that there are working versions, but mainly for business use, not individuals)

While regular operating systems like Android, iOS, or Windows, are likely to capture the activity of users through applications and OS logs which are kept by OS manufacturers, anything of this sort is unlikely to occur on a blockchain OS.

The Emergence Of The Blockchain OS

Efforts towards the creation of a blockchain-based OS first showed up for use in smartphones or mobiles, and these were cloud-based virtual systems. Essentially, users enter commands by tapping on the screen of the smartphone or mobile, and processing takes place on the blockchain-based data center, which is hosted on the cloud.

After this, some efforts emerged in the personal computing space and global commerce and finance. However, the concept of a blockchain operating system is still relatively new and, therefore, still has a long way to go. Despite this, many expect it to be revolutionary and become widely adopted once it moves past its nascency.

Around 2016, a former Google engineer (who worked on speech recognition software for Androids) created a company that makes use of blockchain to create an operating system for banks. The system was named Vault OS. At the time, the company was working with about 10 banks to create and test the software.

Probably the most well-known of all blockchain operating systems and commonly touted as the world’s very first blockchain OS, we introduce Overledger.

The system connects blockchains and also facilitates the connection of different enterprise platforms, applications, and networks to the blockchain. Further, it allows for the creation of applications called mApps.

Some have argued that while Overledger is reported to be a blockchain OS, it doesn’t perform exactly as an OS should. Those who argue this point claim that Overlegder’s main purpose is to create a connection between different blockchains, which is not what is meant by an operating system.

For example, none of the normal operating systems attempt to create connections to other systems; you would never see Windows and Linux reporting that they now can be interconnected.

Keeping this argument in mind, Overledger has provided this interconnectedness to several blockchains both (including both permissioned ones such as Hyperledger and JP Morgan’s Quorum, and permissionless ones such as Bitcoin and Ethereum). Furthermore, the system is also able to link to several existing networks and Oracle functionality.

Overledger provides many of the securities of a blockchain, including security, immutability, and more.

phrOS calls themselves “the world’s first hospital-wide blockchain integration project.” Their aim is to quicken the pace of collaboration across the healthcare industry by facilitating the processes of health data and information sharing while ensuring the utmost privacy at the same time.

Included in the services their system offers are smart patient ID to upgrade patient management and tracking, Smart medical chain which secures continuous medical care outreach, e-consent which allows for better patient participation, automated insurance which increases the ease at which claims can be made, and a health data market which increases accessibility to medical data.

EOS, or the Epic Operating System, is a consensus blockchain OS built for businesses. Essentially, it aims to increase the efficiency of smart business development in several ways but mainly by providing scheduling, authentication, databases, account permissions, and internet application communication.

This particular iteration of a blockchain OS is geared towards global commerce and finance.

It is still a relatively new system, but there are a few factors that cause the system to be touted as reliable. First, ConsenSys is founded by Joseph Lubin, who is also the co-founder of Ethereum, meaning he knows his way around blockchain technology. Furthermore, the company has upwards of 700 employees.

Codify has been described as a system that easily enables financial instruments such as analytics and payment systems. Codify is also already n the market and has a variety of case studies to prove that it works well. For these reasons, ConsenSys Codefi is a big player to watch when it comes to operating systems in the blockchain arena.

Other Blockchain OS Examples To Look Out For

It would be impossible for us to give you a rundown of all the available examples of blockchain OS’s out there. However, if you’re keen on looking more of them up and learning more, here are some you should check out:

The Future Of Blockchain OS

While blockchain operating systems are still new, they will need time to develop both structurally and in the gaining of trust with users. However, it is clear that there is already forward progression in the field.

There have been quite a few attempts, some more successful than others, at creating a blockchain OS. And, given the power and upward progression of blockchain on its own, we are likely to see more attempts. Technology takes some time to grow, but we shouldn’t take slow progression as a sign that it will not become revolutionary in the future.

Considering all factors and angles, the likelihood of a blockchain OS making waves in the world of tech in the future is very high.