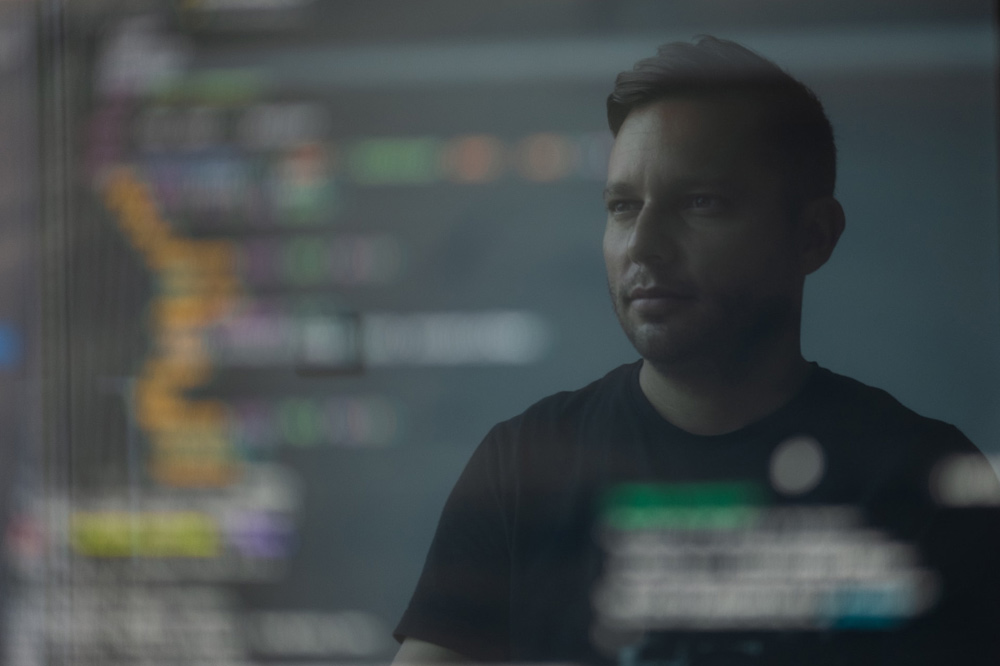 Blockchain technology first became widely known with the success of bitcoin. The high-value cryptocurrency has spawned many similar blockchains, most notably ethereum.

This blockchain made it possible for developers to create applications on the blockchain like casino games and crypto gambling at the best crypto casino through decentralized applications.

Now it is possible for a software developer to upskill and become a blockchain developer to create their own blockchains or applications on them. There is a lot more use of the technology in industries such as finance, healthcare, and educational institutions, which leaves the door open for a range of attractive job opportunities.

Here is an overview of the knowledge, the skills, and the process needed to build a career in blockchain development.

Before becoming a blockchain developer, you need to know the two main types of developers. The first is a Core Blockchain Developer, and the second is a Blockchain Software Developer.

A Core Blockchain Developer is responsible for creating the foundation of a blockchain, including the architecture and security protocols. For example, they need to implement protocols relating to the decentralization of network data, the layout, monitor the blockchain system processes, and create consensus mechanisms like Proof-of-Work, or Proof-of-Elapsed-Time.

A Blockchain Software Developer is responsible for creating and implementing smart contracts and decentralized apps (dApps). They use the architecture and protocols created by the Core Developer. For example, they create front-end features of smart contracts, monitor the stack where their dApps operate, and make back-end designs for the blockchain.

Required Knowledge Base On Blockchain Technology

Hyperledger is a collaborative project by more than 183 members to create a blockchain framework and codebase.

It is not a cryptocurrency network but provides developers with tools to design their own blockchains. It is also a collection of blockchain projects that follow its design standards.

There are many projects currently run on Hyperledger. These include Fabric, Composer, Burrow, Sawtooth, and Explorer.

Fabric is a platform for developers to create blockchain applications and solutions for businesses. This would include tools for implementing blockchain in supply chain management systems and record keeping.

Furthermore, Composer is a collection of tools that developers can use to build, test, and run a new blockchain.

Next is Explorer. This is a dashboard that developers can use to maintain, monitor, and search blockchain development data.

Additionally, there is Sawtooth, which uses the Proof-of-Elapsed-Time consensus algorithm. This is different from the Proof-of-Work and Proof-of-Stake consensus protocols. This algorithm uses random countdowns to determine who owns a block on a blockchain.

Moreover, smart contracts need to adhere to specific properties on a blockchain to ensure security and maintain the integrity of the blockchain.

The second property is terminable. A smart contract needs to be terminable. All contracts have a termination date, but smart contracts are programs, and they have the concept called the halting problem. It states that it cannot be determined when a program will cease to function. This is a problem for smart contracts, but there are a few solutions.

These include a predetermined timer, which sets a date when the smart contract stops running, or a step and a fee meter that counts the number of steps in the contract and terminates when all steps are completed.

The final property is isolated. Smart contracts need to be isolated from the rest of the blockchain network because anyone can upload a smart contract to the network. These might contain viruses or bugs, so for security purposes, developers need to isolate the smart contract in a sandbox.

Solidity is a programming language. The developers of Ethereum created it to create and implement smart contracts on the Ethereum blockchain.

It is designed around JavaScript, so software developers familiar with Java can adjust to Solidity quickly.

Solidity has real-world applications based on smart contracts. For example, it can be used in voting. With a smart contract, governments can avoid fraudulent votes through this technology.

Additionally, developers can also use Solidity to write code for crowdfunding and blind auctions on the blockchain.

There are certain skills a blockchain developer needs to have. First, they need to know how to design blockchain architecture. This includes the structure and operation of the blockchain.

Next, they need to know how to develop smart contracts using network languages like Chaincode and Solidity.

Additionally, they need experience with web development and coding. They should know how to handle the front-end and back-end. For example, designing graphical user interfaces for dAPPs, and API handling.

Lastly, they need to be proficient in many coding languages like Python, C++, and others. Also, they need to know the operations of the most popular blockchains like bitcoin and ethereum. The latter is essential for developers as ethereum is a programmable blockchain.

Firstly, A blockchain needs to be highly secure. A developer needs to ensure that the blockchain is not buggy or vulnerable to cyberattacks. A blockchain’s code is open source, so anyone can monitor for bugs on the network. Of course, if a malicious node (hacker) in the network finds a bug or vulnerability, they could steal millions of dollars’ worth of cryptocurrency.

Secondly, they need to manage their equipment and network demands. They should determine the scope of the blockchain and scale the network accordingly or risk falling behind on development or operations.

Thirdly, developers need to keep the blockchain running at peak performance. They can do this by deploying a versatile programming language. It should be able to execute parallel and non-parallel functions on the blockchain.

Career Opportunities As A Blockchain Developer

Blockchain is an exciting technology that has already skyrocketed the popularity of cryptocurrency. The idea of a decentralized ledger for storing records and processing transactions has banking institutions and other enterprises thinking about how to implement blockchain for their systems.

A qualification in computer science and blockchain technologies has the following opportunities:

Companies need blockchain developers to create and implement a blockchain. They are also seeking blockchain engineers who can adapt the technology to meet a companies’ needs.

Accordingly, there are also blockchain quality engineers who test and report on the integrity and operation of a blockchain before it is put in use. There are standards in blockchain development, so companies need qualified engineers to help uphold them.

There are many related positions available for those looking for a career in the blockchain industry. They range from design, marketing, and law.

They could become either a Core or Software Blockchain Developer. One requires creating the foundation of the blockchain, the other the front-end and back-end.

They also need a varied knowledge of coding languages like C++, Chaincode, and Solidity.

Finally, there are many career opportunities for anyone looking for a job in the blockchain industry.